The Senate minority leader Mitch McConnell defended the upper house of Congress’s decision to acquit Donald Trump on Monday, but nonetheless said that the former president’s “unhinged falsehoods” led to the deadly rioting at the Capitol in January, for which he “bears moral responsibility”.

“But senators take our own oaths. Our job wasn’t to find some way, any way, to inflict a punishment. The Senate’s first and foundational duty was to protect the Constitution,” Mr McConnell wrote in an op-ed in the Wall Street Journal titled “Acquittal Vindicated the Constitution, Not Trump”.

“There is no question former President Trump bears moral responsibility. His supporters stormed the Capitol because of the unhinged falsehoods he shouted into the world’s largest megaphone. His behaviour during and after the chaos was also unconscionable, from attacking Vice President Mike Pence during the riot to praising the criminals after it ended,” he wrote.

This isn’t the first time the Republican has spoken about Mr Trump’s role in inciting the insurrection at the Capitol building, where thousands of pro-Trump protesters, egged on by the then-president’s insistence that the election was stolen from him, clashed with police.

“There is no question that President Trump is practically and morally responsible for provoking the events of the day,” Mr McConnell said. “The people who stormed this building believed they were acting on the wishes and instructions of their president.”

Only seven of 50 Senate Republicans voted to convict Mr Trump in his second impeachment trial, however, and Mr McConnell defended the majority who decided against siding with the Democrats.

“Impeachment is not some final moral tribunal,” he wrote. “It is a specific tool with a narrow purpose: restraining government officers. The instant Donald Trump ceased being the president, he exited the Senate’s jurisdiction,” Mr McConnell said, adding that “after intense study, I concluded that Article II, Section 4 limits impeachment and conviction to current officers.”

The Kentucky Republican also addressed those who suggested that in this case, the Senate should have held the impeachment trial while Mr Trump was still in office.

“Consider the claim that I could have steered around the jurisdictional issue by recalling the Senate between Jan. 14 and Jan. 20, while Mr Trump was still in office. The salient date is not the trial’s start but the end, when the penalty of removal from office must be possible. No remotely fair or regular Senate process could have started and finished in less than one week,” he wrote, arguing about the constitutional validity of such a trial. 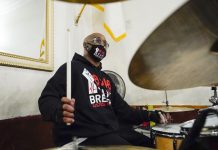 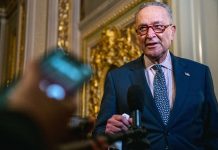 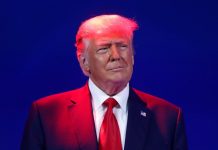 Joe Biden says his hands are tied on a $15 minimum wage. That's not true | David Sirota 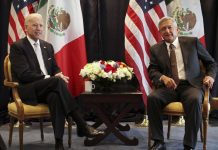 Biden to meet with Mexican president amid migration issues

From The U.S. Capitol To Local Governments, Disinformation Disrupts 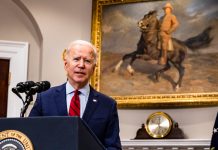 Biden to Discuss Border and Other Issues With Mexican President

Biden news – live: Trump hints at 2024 run as he asks for more money and tears into successor 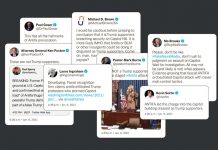 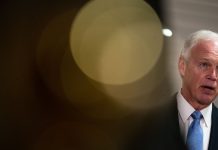 Ron Johnson Says He Still Has Many Unanswered Questions 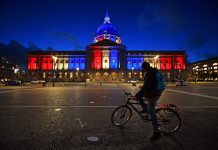