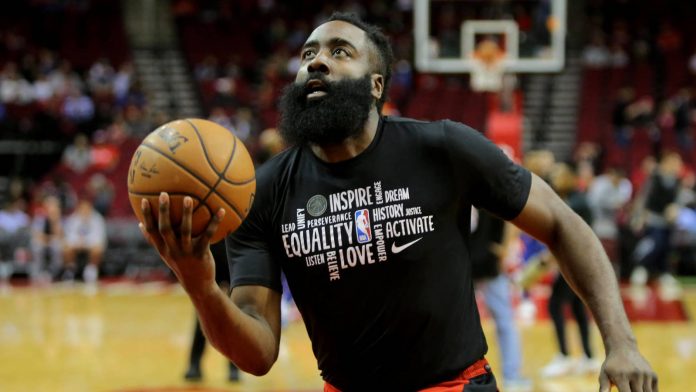 James Harden believes he’s taken for granted around the basketball world, as he told Rachel Nichols of ESPN (Twitter link). “I feel like I’m the best player,” said the former Most Valuable Player, who once again leads the league in scoring. “Throughout the course of the year, I don’t see double teams for anybody else. Usually, you’ll see a double-team after a 50-point night or a 60-point night. I have an 18-point night, the next game I’m seeing a double-team.”

Harden also took a dig at Giannis Antetokounmpo, who joked while choosing his All-Star squad that he didn’t want the Beard because he preferred someone who passed the ball. “I wish I could just go to the rim at 7-feet and just dunk,” Harden said. “That takes no skill at all.”

We have more on the Rockets: