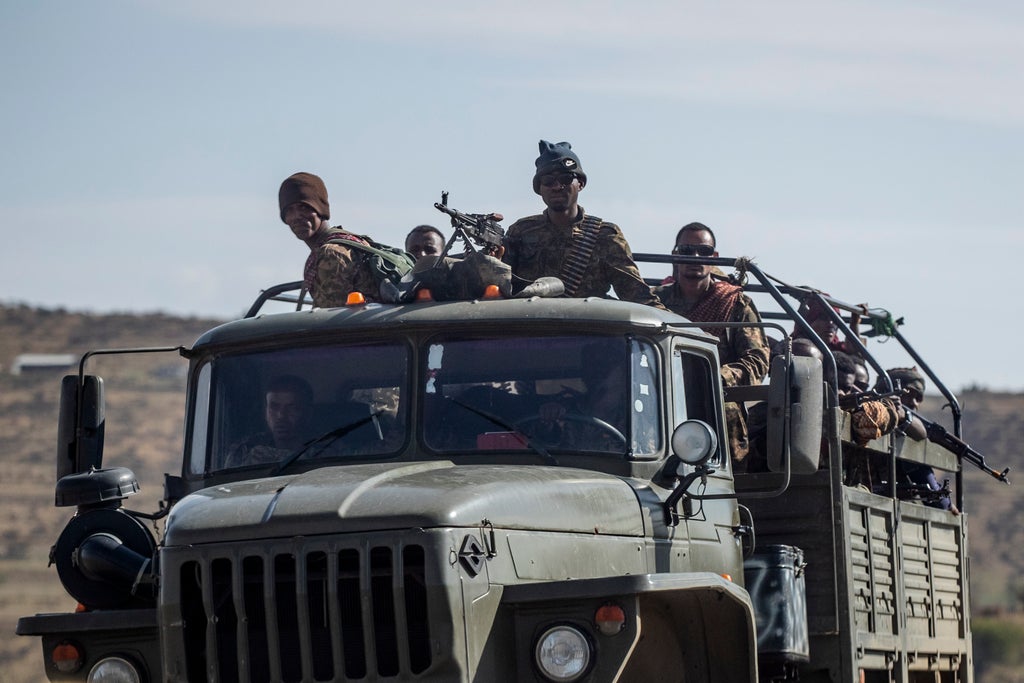 One by one, South Africa’s former president listed African countries Tuesday where the failure to deal with diversity was a root cause of conflict, from the Biafran war in Nigeria in the late 1960s to the current clashes in Ethiopia’s Tigray region.

Thabo Mbeki also cited “the centrality of failure properly to manage diversity” in the conflicts in Congo, Burundi, Ivory Coast and Sudan.

He pointed to the 2004 report of the Sierra Leone Truth and Reconciliation Commission “which tells the naked truth, that it was as a result of the failure to manage diversity that the country experienced a very costly 11-year war which started in 1991” — and there is a similar failure to manage diversity “in the violent conflict which has been and is still going on in Cameroon.”

In the Sahel region stretching across northern Africa between the Atlantic Ocean and the Red Sea, “terrorist groups use differences to stir up hatred between communities,” he said. And ethnic and religious violence is also prevalent in the Middle East including Iraq, Yemen and Syria.

They spoke at a U.N. Security Council meeting on “Diversity, State Building and the Search for Peace” that was organized by Kenya, which holds the council presidency this month, and chaired by its president, Uhuru Kenyatta

“The key message I wish to deliver today is that poor management of diversity is leading to grave threats to international peace and security,” Kenyatta said.

He said inequality within and between countries “is too often the result of exclusion on the basis of identity” that becomes institutionalized in governments and in economic relations. “And it manifests in stereotyping and bigotry,” leading among other consequences to lack of work for billions of people simply based on who they are, he said.

“The result is a profound sense of grievance and bitterness that populists and demagogues can easily exploit,” Kenyatta said. “It is fodder for terrorism, insurgencies, the rise of xenophobia, hate speech, divisive tribalism, as well as racism.”

U.N. Secretary-General Antonio Guterres cited a U.N.-World Bank study that found “many conflicts are deeply rooted in longstanding inequalities among groups,” which leave people feeling excluded and marginalized because they are denied opportunities based on their culture, race, skin color, ethnicity or income.

He pointed to the sharp increase in armed groups at the heart of conflicts — “rebels, insurgents, militias, criminal gangs and armed trafficking, terrorist and extremist groups” — as well as a rise in military coups.

While combatants can agree to end hostilities, Guterres warned, “without including a wide range of diverse voices at every step of this process — without bringing all people along — any peace will be short-lived.”

He said that women and young people must be “meaningful participants” and that “when we open the door to inclusion and participation, we take a giant step forward in conflict prevention and peacebuilding.”

Fawzia Koofi, the first woman to be deputy speaker of Afghanistan’s Parliament who left the country after the Taliban takeover on Aug. 15, said her country is the latest test of whether the global community can come together to uphold the principles of the U.N. Charter, including promoting the rule of law, justice and equality for men and women.

“There are serious reports that fundamental freedoms are being flouted,” she said. “Women and girls are once again regarded as second-class citizens, literally. They are making us invisible again … (and) thousands of people from religious minorities and other minority groups are forced to flee their villages.”

Koofi said the Afghan situation shows how the imbalance in power is “at the roots of so much conflict and inequality.”

Rwandan President Paul Kagame, whose country was the scene of genocide in 1994, said sustainable peace can only be built if the root causes of conflict are understood by a broad range of the population, and it requires dialogue and search for solutions.

“It may not be possible to entirely prevent all conflict,” he said. “In fact, disagreements and grievances will always be there in one form or another. But the intensity and the impact of conflicts can be minimized by remaining attentive to local needs” and delivering “the results that citizens expect and deserve.”

South Africa s Mbeki recalled that the Nigerian government was victorious against secessionist-seeking Biafra 50 years ago but its leaders announced “that they would follow a policy of no victor, no vanquished.”

Looking at the “painful example” of the ongoing conflict between the Ethiopian government and ethnic Tigrayans, Mbeki said, “this is exactly what Ethiopia needs.” 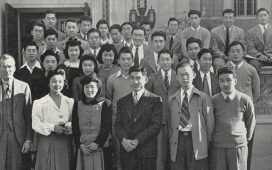 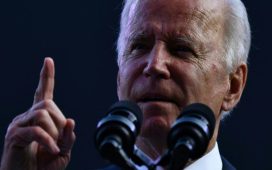