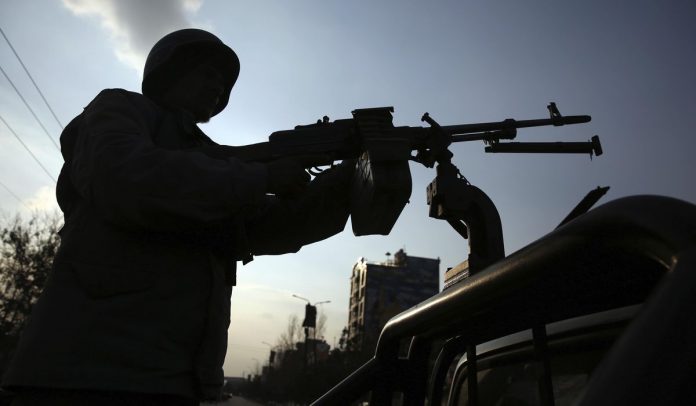 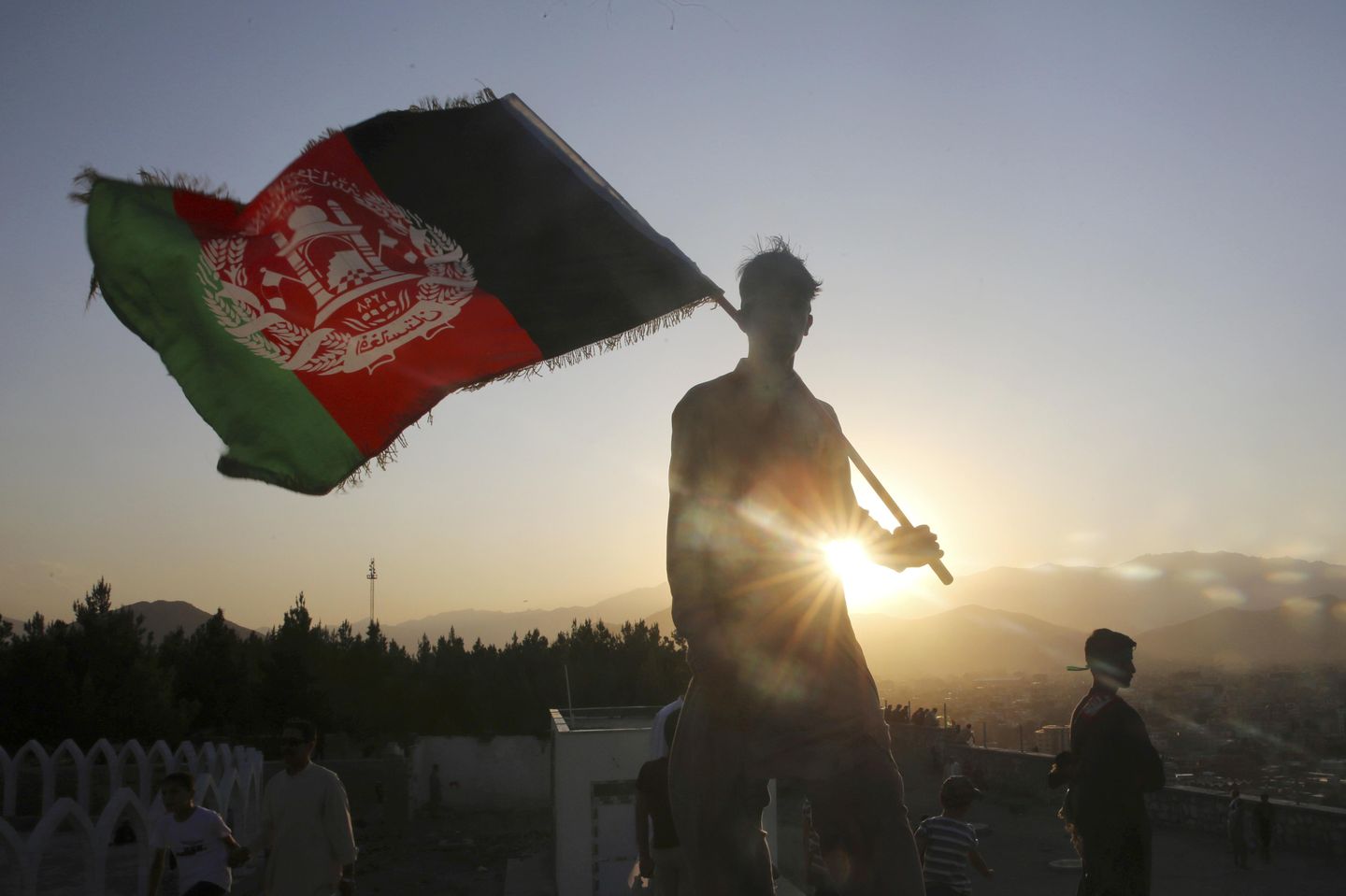 KABUL, Afghanistan (AP) – Afghanistan saw a 13% drop in the number of civilians killed and wounded in violence across the country in the first six months of this year, compared to the same period last year, according to a U.N. report released Monday.

The report credited the drop in casualties in part to the reduction of operations by international forces – which now only act when called upon and in support of the Afghan forces – and also to a decrease in the number of attacks by the Islamic State group.

The report comes against the backdrop of a U.S.-Taliban peace deal signed at the end of February and touted as the best hope for peace in Afghanistan after decades of war. While the U.S. and NATO have already begun reducing their troop strength, the second phase of the deal – which calls for negotiations between the Taliban and the Kabul government – has been delayed. Much of the delays have been as a result of Kabul’s reluctance to free some Taliban prisoners identified for release as part of the agreement.

The U.N. report said 1,282 people were killed in violence in the first six months of 2020 in Afghanistan and 2,176 were wounded. That represents an overall 13% decrease from the same period in 2019. The report said the U.N. had recorded 17 attacks by IS causing civilians casualties during the first six months of 2020, down from 97 attacks in the same period last year.

“At a time when the government of Afghanistan and the Taliban have a historic opportunity to come together at the negotiating table for peace talks, the tragic reality is that the fighting continues, inflicting terrible harm to civilians every day,” said Deborah Lyons, the head of the U.N. mission in Afghanistan.

“I urge the parties to pause, to reflect on the chilling incidents and the harm that they are causing to the Afghan people as documented in this report, and to take decisive action to stop the carnage and get to the negotiating table,” said Lyons.

Women and children continue to be disproportionately affected by the direct and indirect impacts of the armed conflict, comprising more than 40% of the total civilian casualties, meaning both the killed and the wounded, the report said.

The report noted that children in Afghanistan are especially vulnerable to abuse by both sides, including being recruited for combat.

Last week, a government airstrike killed at least 14 people in western Herat province, many of them women and children. Hundreds of people had gathered in the province’s Adraskan district to welcome home a former Taliban fighter freed from jail, when aircraft reportedly pounded the gathering.

The governments aid the strike was being investigated. 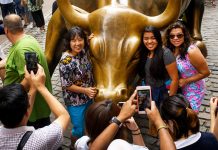 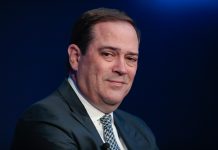 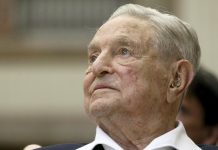 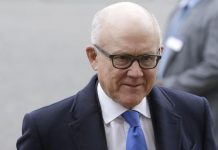 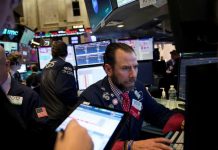 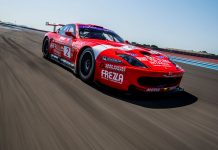 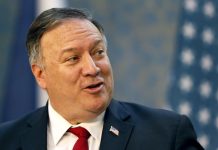 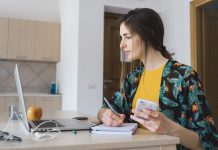