The UK is still fighting to secure the listing of Cambridge-based tech group Arm Holdings, Britain’s tech minister insisted after the launch of a digital strategy to attract and build fast-growth businesses in the UK.

Chris Philp said that the government was still “working closely with” the management of Arm on the IPO process, despite executives having signalled their preference to float the semiconductor group in New York.

Philp pointed to efforts to change the rules on the London stock market to make it more attractive to tech companies. “I think Arm themselves have said that initial comments suggesting that it would be a Nasdaq listing was sort of premature,” he told the Financial Times.

The suggestion by Arm’s owner SoftBank that it was likely to float the British business in America at a valuation of about $40bn has sparked a charm offensive by UK ministers and London Stock Exchange executives.

Philp also pointed to the number of companies that have launched a dual listing in both the UK and US. “Lots of big successful companies use this model. But we’re also obviously wanting to promote the UK as an exclusive venue for listing.”

The government has boasted of the fact that 37 tech companies floated on the London Stock Exchange last year, including companies such as Wise and Oxford Nanopore.

But tech executives say that the decision by Arm over the future of its listing will be taken as a vote of confidence or otherwise in the UK as a place to base a globally significant tech company.

Philp called on tech companies in the UK to be “globally ambitious” as he outlined plans to cut red tape that governs parts of the tech sector to stimulate growth.

“Brexit has not impacted tech one iota. In fact, it creates opportunities because we can adopt a more flexible regulatory regime. So we’re reducing the burdens imposed by GDPR [for example]. And making sure that data can be better used for innovation.”

He also promised a “very light-touch approach” to forthcoming regulations in areas such as digital competition due later this year, as well as in rules governing emerging technologies such as artificial intelligence.

“Lighter regulation is going to be a source of competitive advantage. We have an opportunity to turn the UK into a free trade hub for digital.” 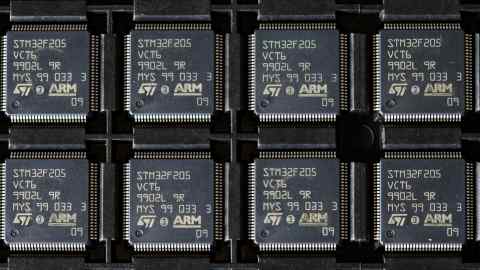 Philp signalled several initiatives to incentivise investment in the autumn Budget, including changes to research and development tax credits, tax incentives to encourage skills training and changes to the existing apprenticeship levy.

The digital strategy, launched at the start of London Tech Week, is a government initiative to co-ordinate tech policies, including a review into advanced computing announced by Rishi Sunak, the chancellor, and a new council of tech executives to advise on how to tackle the digital skills gap.

The upbeat mood came despite a wider slowdown in tech financing in parts of the world, including the UK, with some start-ups now facing a fall in valuations after several years of rapid growth.

The British government wants UK pension funds to invest more in fast-growing start-ups — which can carry greater risks of failure but also higher, longer-term returns — to help finance the sector’s next phase of growth.

“The UK pension system is missing out on higher returns. Their pensioners are missing out on those returns,” said Philp. “Make allocations to UK tech — your pension will be better off.”

He also said that “tech drives innovation, increases productivity, creates new things, whereas buying bonds or buying a bunch of listed equities in very long-established companies [is] not so much really creating anything new”. 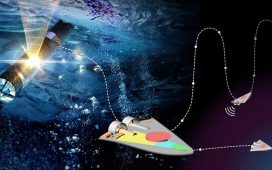 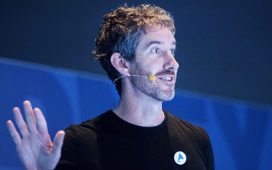 The perils of blockchain analysis 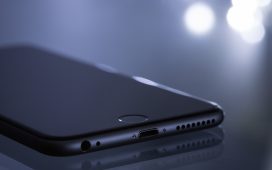 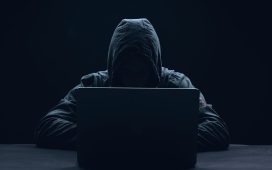 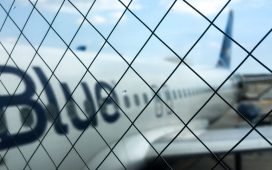 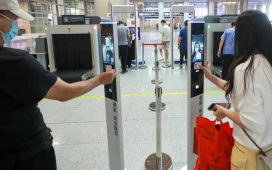 We must stop sleepwalking towards a surveillance state 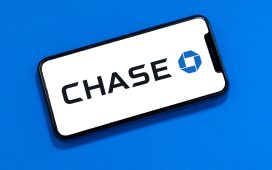