The number of redundancies in Britain has accelerated at the fastest pace since the financial crisis as the hit to the economy during the coronavirus pandemic triggers rising levels of unemployment.

Against a backdrop of growing concern over a jobs crisis this autumn as the government’s furlough scheme comes to an end, the Office for National Statistics (ONS) said 156,000 people were made redundant in the three months to July. This is a jump of 48,000 from the three months to the end of May and the sharpest quarterly increase since 2009.

In an sign of the damage as Britain’s economy plunged into the deepest recession since modern records began during the coronavirus lockdown, the ONS said early indicators from HMRC showed almost 700,000 workers had dropped from company payrolls since the onset of the pandemic in March, with the brunt of the jobs crisis being borne by younger workers.

The ONS said the number of people temporarily away from work, including furloughed workers, had fallen as the economy reopened and more people returned from furlough. However, it was still more than 5 million in July, with over 2.5 million people away from their jobs for three months or more. There were also about 250,000 people away from work and receiving no pay because of the pandemic.

Rishi Sunak, the chancellor, said: “This is a difficult time for many as the pandemic continues to have a profound impact on people’s jobs and livelihoods. That’s why protecting jobs and helping people back into work continues to be my number one priority.”

'We brought the disease': Will the pandemic shift Australia's historical imagination? 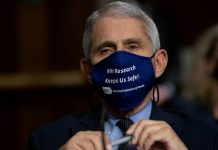 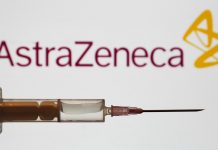 Harry and Meghan criticised after video urging Americans to vote 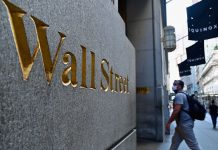 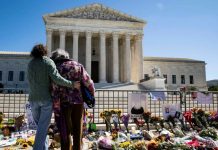 US conservatives expect too much from the Supreme Court 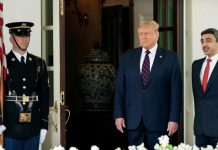 Two-state solution is becoming a cause of the past 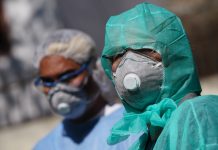 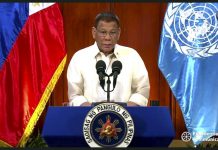 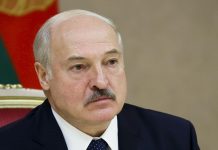