Chancellor of the Exchequer Rishi Sunak holds the Budget box outside 11 Downing Street in central London ahead of the announcement of the Spring Statement in the House of Commons on 03 March, 2021 in London, England.

LONDON — Multi-billion pound spending on health care services and transport are among the plans British Finance Minister Rishi Sunak is set to announce in his latest budget statement on Wednesday.

Sunak is due to announce the U.K. government’s fall budget at 12:30 p.m. London time. In a statement released prior to his formal announcement, Sunak said the budget will begin “the work of preparing for a new economy post-Covid.” He added that the budget would help build an economy “fit for a new age of optimism.”

A number of measures set to be included have already been reported by the British press.

This includes allocating £5.9 billion ($8.1 billion) to the U.K.’s National Health Service to help clear the backlog of people that have been waiting for tests and scans, due to the strain put on the health care sector by the coronavirus pandemic.

Sunak is also set to hand £6.9 billion to cities outside of London to improve their public transport infrastructure.

The U.K. government is also expected to end the pay freeze on public sector workers, such as teachers and nurses, as part of this budget.

Other key budgetary spending plans include £2.6 billion to create 30,000 new school places for children with special educational needs and disabilities.

Another £1.6 billion is then due to be put toward rolling out new “T-levels,” or technical qualifications, for 16-19 year-olds.

He said that Sunak’s aim to increase government spending up to 3% of the U.K.’s gross domestic product would be a “significant chunk relative to recent years.”

However, he added that it would be key to “focus on the details” as to where Sunak allocates that spending.

“If it’s focused on investment, I reckon about a third of it will be, that should be positive for longer run growth potential but we should keep an eye on things like minimum wage hikes, corporate taxes because if he goes too far in those directions that could cause some economic trouble,” Pickering explained.

In terms of whether Sunak would announce any measures to help consumers cope with the recent surge in energy prices, such as a VAT (sales tax) cut, Pickering said it was “usually very difficult for chancellors to fine tune the economy in the short run.”

Any announcements in this area, however, he said wouldn’t significantly “change the consumption outlook.”

Asked about the possibility of Sunak setting aside a “rainy day fund” as part of the budget, Pickering said that this kind of announcement would be a “misnomer.”

He said that implied that the U.K. had a restriction on how much it could spend and borrow in the near term, when it is actually a case of the chancellor deciding whether to reduce the U.K.’s debt or to borrow to finance spending.

“If he puts together this rainy day fund, it’s purely for politics and the theater, it has no economic relevance whatsoever in my view,” Pickering said. 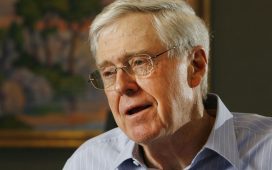 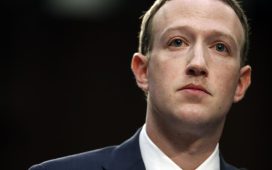 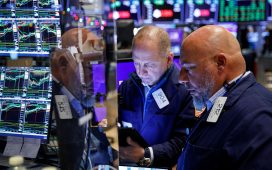 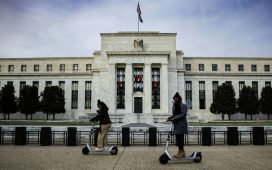 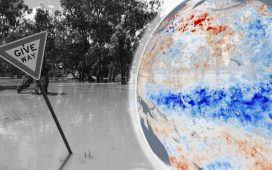 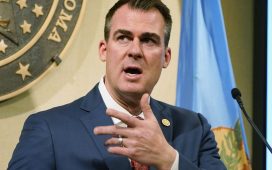