Nicholas Drummond has argued the terrifying HIMARS, a missile launcher that can fire multiple rockets, could be sent to Ukraine to take its army to victory. Also known as the M142 High Mobility Artillery Rocket System, it can carry up to six rockets on the back of a five-ton truck. HIMARS is also reportedly able to blast its weapons and move away at high speeds.

Mr Drummond, the former British army officer who specialises in land warfare, tweeted: “I have banged on about how the UK needs HIMARS to give expeditionary brigades additional deep fire support.

“But this is exactly what the Ukraine needs now to put an end to the stalemate and finish the job.”

HIMARS was first developed in 1996 by US firm Lockheed Martin Missiles and Fire Control.

Its purpose it to shoot down artillery, penetrate air defences, and to obliterate trucks, light armour and personnel carriers.

This could prove useful against the Russian army, which has reportedly failed to make meaningful progress in Donbas as Putin’s invasion has reportedly not gone to plan.

A UK military report last month revealed that Russian troops have been forced to merge and redeploy units from their “failed advances” in Ukraine’s northeast.

In early April, Moscow withdrew much of its combat personnel from the areas north of Kyiv.

But in the second phase of the invasion, the awaited military operation in the Donbas region in Ukraine’s east began.

And this has reportedly not gone to plan for Putin either, with Russian forces reportedly reaching a “stalemate”.

READ MORE: Russia WIPES OUT satellites and tries to shut down West

But Mr Drummond appeared confident the HIMARS could end that stalemate.

Director of National Intelligence Avril Haines said that in the same address that Putin appeared to be preparing for a long conflict.

She also stressed that a Russian victory in Ukraine’s eastern Donbas region might not end the war.

But Ukrainian President Volodymyr Zelensky has appeared optimistic about the current situation of the war, particularly with regard to a counterattack made near Kharkiv.

He claimed Ukraine is now going on the offensive after weeks in which Russia mounted a massive assault without making a breakthrough.

He said in his nightly update on Tuesday (May 10): “The occupiers are gradually being pushed away.“

Mr Zelenksy added: “I am grateful to all our defenders who are holding the line and demonstrating truly superhuman strength to drive out the army of invaders.”

But the Ukrainian President urged the public not to get over excited about the news.

He said: “I also want to urge all our people… not to spread excessive emotions.

“We should not create an atmosphere of excessive moral pressure, where victories are expected weekly and even daily.” 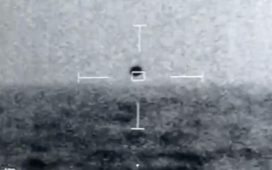 House subcommittee asks: Is the truth out there about UAPs? – The Hill 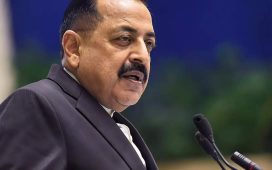 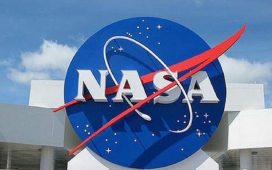 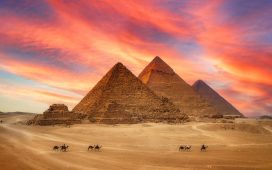 What did ancient Egypt's pharaohs stash inside the pyramids? 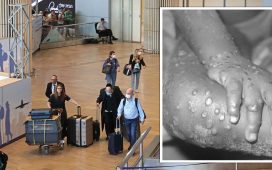 ‘My life was ruled by panic attacks’ 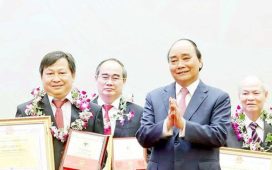 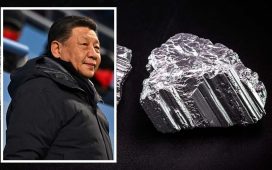