FUTURE UFC Hall-of-Famer Daniel Cormier has shut down talk of a fight with Jake Paul, insisting he’d ‘kill’ the YouTuber.

Cormier was branded a ‘fat boy’ by Paul after voicing his anger at the 24-year-old’s disrespect towards former 170lb champ Tyron Woodley.

But DC insists he wouldn’t contemplate fighting the social media star, saying during the latest episode of the DC & Helwani Show. “This dude would never fight me.

“I would kill him. Why would I ever fight someone like that?”

“But my immediate reaction was, ‘I can’t stand this kid.’ So it works!

“I can’t stand this kid! But who punches down?

“You don’t punch down to somebody. I’m the guy that’s in the Hall of Fame.

CASINO SIGN UP OFFER: CLAIM UP TO £800 IN CASINO BONUS CASH

“I’m the guy that won two world championships at the same time.

Cormier has been irked by Paul mentioning his name, adding: “What have you done to earn the right to fight me?

The UFC‘s second simultaneous two-weight world champion would like to see Paul face a proficient striker next and is intrigued by the prospect of Woodley or his American Kickboxing Academy team-mate Luke Rockhold sharing the ring with The Problem Child.

He said: “I would like him to fight Tyron. I would like to see him fight somebody more real. Don’t fight Ben Askren at 190, bloated.

“Let me see you fight Luke Rockhold or somebody like that.

Paul doubled down on his call out of Cormier during an appearance on brother Logan’s Impaulsive podcast, saying: “So many fake motherf*****s in this generation.

“I knock him out and he’s on Twitter, ‘Ben, are you serious, bro, you went down like that? Ben are you kidding me? Ben, I can’t believe you did that to the MMA community.’ 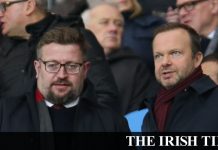 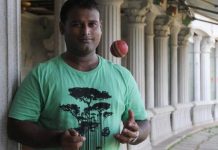 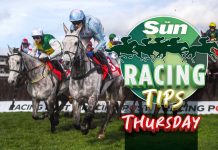 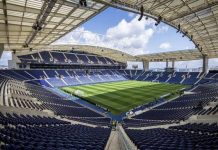 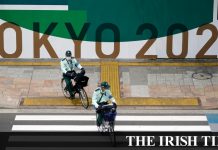 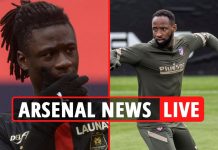 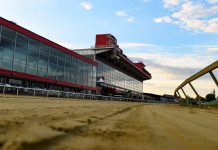 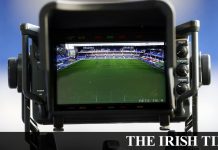