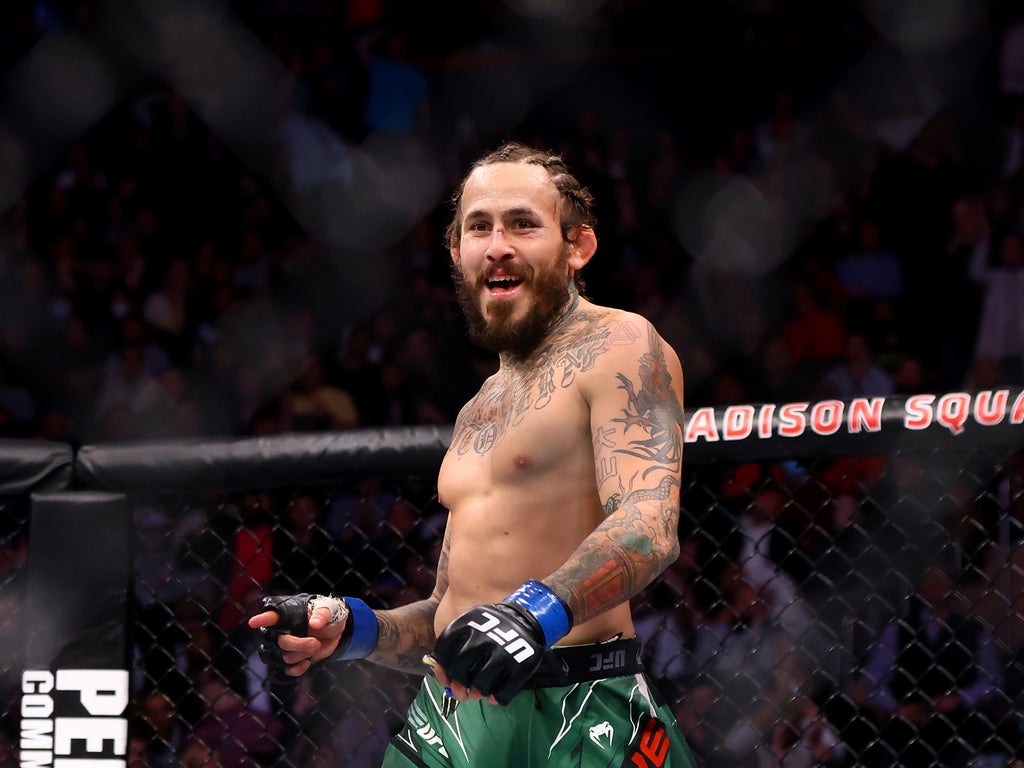 Marlon Vera and Rob Font will face off tonight in a clash of UFC bantamweight contenders, despite the latter having missed weight for this weekend’s bout.

Vera is ranked eighth in the division, while Font is at No 5, though it is the lower-ranked fighter who carries a win streak into this UFC Fight Night main event.

“Chito” Vera (18-7-1) has won his last two bouts, knocking out former lightweight champion Frankie Edgar last time out – snatching victory from the jaws of defeat late in the fight.

Font (19-5), meanwhile, was on a four-fight winning run before he was outpointed by ex-featherweight title holder Jose Aldo in his most recent contest. Aldo was also the last man to beat Vera.

Here’s all you need to know about this week’s UFC Fight Night card.

The event will take place at the UFC Apex institute in Las Vegas this Saturday.

The card will air live on BT Sport in the UK, with the broadcaster’s app and website also streaming the fights.

In the US, ESPN+ will stream the action live, as will the UFC’s Fight Pass. 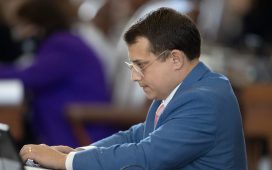 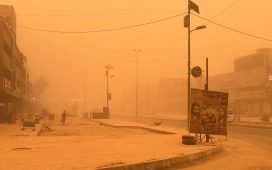 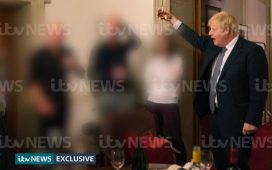 Voices: The Sue Gray report should bring Boris Johnson’s administration to an end 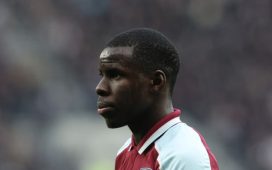 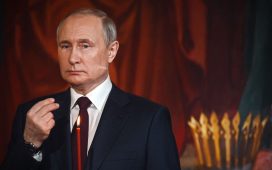