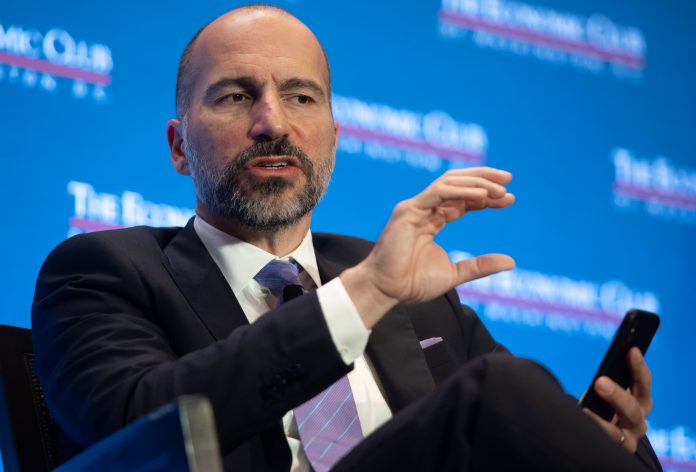 Uber shares initially dropped after-hours Thursday as the company reported third quarter revenue that missed Wall Street’s expectations, but picked up during the company’s earnings call when the CEO said there are early signs its core ride-hailing business would fully recover from the Covid 19 pandemic.

Here’s how the company performed versus what Wall Street analysts were expecting for the period ending September 30, 2020:

Overall, Uber lost $1.09 billion on a GAAP basis during the quarter, an improvement from a year ago when their losses amounted to $1.16 billion.

The company reiterated guidance that Uber expects to be profitable on an EBITDA basis by the end of 2021.

On a conference call to discuss results, CEO Dara Khosrowshahi said while the last 8 months had been tough, there were early signs that the company’s core mobility business would fully recover. He said Uber had improved its position in 11 of the top 15 markets in the United States during the third quarter including New York City, Chicago and Atlanta.

He said Uber rides were coming back faster than other transportation alternatives, including mass transit in many cities and taxis in New York City. A “no-mask-no-ride” policy is helping the company coax riders back out, despite Covid 19 concerns. The CEO said, “Uber comes back when cities come back. If anything, Uber is an advantaged form of transportation versus others.”

Uber shares had skyrocketed on Wednesday and continued climbing Thursday ahead of earnings, after the company’s proposed ballot measure, Proposition 22, won voters’ support in California elections.

Prop 22 allows Uber, along with its peers and competitors Lyft, Instacart and DoorDash, to treat their drivers and couriers as independent contractors, not employees. That means Uber will avoid the costs of providing a full slate of benefits and protections for drivers, including paid sick days and other time-off, unemployment insurance and healthcare.

Instead, under Prop 22 in California, Uber will pay qualifying drivers partial benefits, like a minimum base pay that’s better than federal minimum wage, and a subsidy on drivers’ health insurance, with the subsidy amount based on how many hours they work.

Khosrowshahi said, on the call, Uber will continue to advocate for ballot measures like Prop 22 across the U.S.

Besides the political fight to preserve their business model, Uber has faced pandemic-related negative impacts to its main ride hailing business through most of 2020. As a variety of health orders and border policies limited travel and commuting, however, Uber users ordered more meals for delivery via Uber Eats.

With its food delivery business outpacing its core rides business in the second quarter of 2020, Uber agreed to buy out the courier service Postmates, once seen as a competitor to Uber Eats, for a deal valued around $2.65 billion in July. Earlier, it acquired Cornershop, a grocery delivery business, and started making grocery deliveries in New York City last month.

Khosrowshahi said Uber Eats now has 560,000 restaurants on its platform, including about 30% of restaurants in the US, and about 15% of those in France. While he declined to guess whether Uber’s mobility or delivery business is going to be bigger, long-term, he said that he believes the total addressable market for deliveries, including meals and groceries, was at least as big as the market for rides.

Since its second-quarter report, Uber raised half a billion dollars in equity funding to fuel the growth of its logistics arm, Uber Freight. That business unit, which Uber started in 2017, has a post-money valuation of $3.3 billion, the company said in a statement. Uber Freight recorded just $290 million in gross bookings during the third quarter of 2020, a 30% increase from the same time last year.

This is a developing story, please check back for updates… 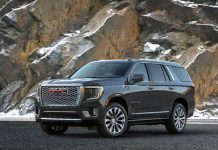 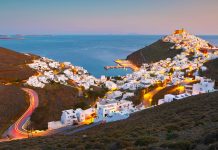 Volkswagen is trying to help a Greek island go green 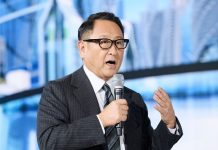 Tesla is worth more, but Toyota gets automaking, Akio Toyoda says 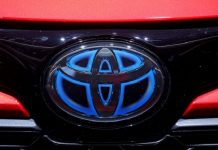 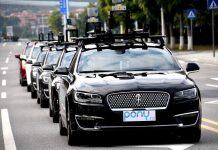 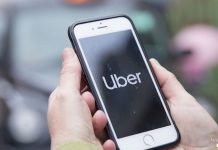 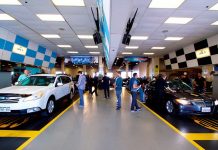 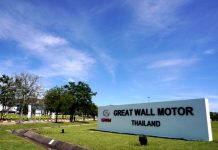 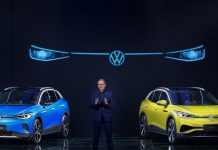 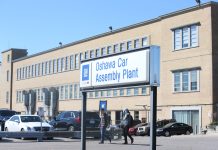 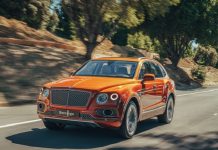