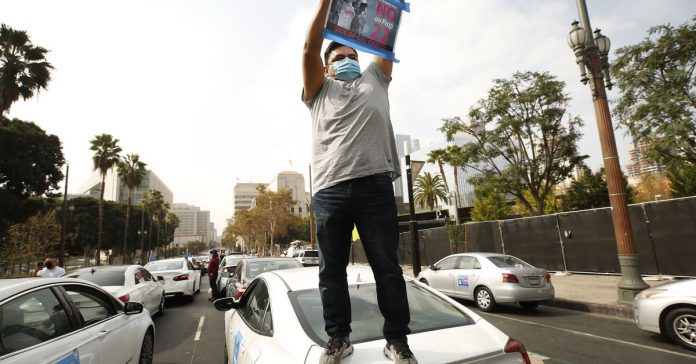 California voters approved Prop. 22, the ballot measure supported by $200 million in campaign funds, which would exempt companies such as Uber and Lyft from having to classify their workers as employees, according to The Associated Press.

The ballot measure, the most expensive in the state’s history, mandates that drivers for Uber, Lyft and Doordash will receive new benefits, such as minimum hourly earnings. But drivers won’t get the full protections and benefits that come with employment, as they may have had to do under another law, AB5 — which originally took aim at gig work. Labor groups, which opposed the law, raised only a tenth as much money.

Uber and Lyft threatened to leave California — or drastically cut back service — if they are forced to classify drivers as employees. Uber’s CEO, Dara Khosrowshahi, predicted a sharp increase in fare prices and fewer drivers on the platform if Prop 22 failed. If Uber had to hire its drivers, he said, it would only have room for 280,000 workers instead of the 1.4 million who currently use the app. The company declared victory tonight, thanking the Prop 22 supporters.

The fight over gig economy workers has been playing out in California for well over a year, but it intensified this summer when Uber and Lyft were ordered by a California Superior Court judge to immediately classify their drivers as employees. The ruling was in response to a preliminary injunction filed by California Attorney General Xavier Becerra as part of a lawsuit alleging the companies are in violation of the state’s AB5 law that went into effect on January 1st. The law enshrines the so-called “ABC test” to determine if someone is a contractor or an employee, and generally makes it more difficult for companies like Uber and Lyft to classify workers as independent contractors.

Uber and Lyft say most drivers prefer to be independent because of the flexibility and ability to set their own hours. But this status also forces drivers to shoulder all the costs of their work, while depriving them of traditional employee benefits like paid sick leave, health insurance, and worker’s compensation. 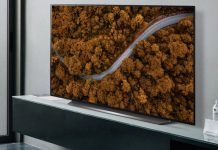 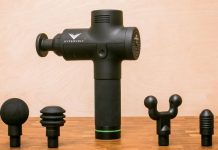 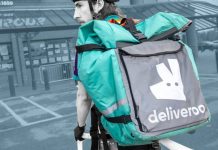 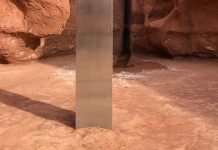 Mysterious monolith puzzle has been solved by internet sleuths – CNET 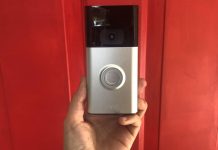 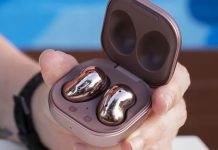 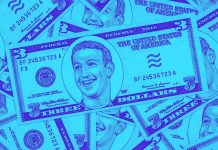 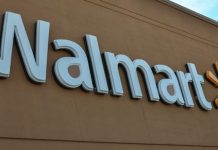 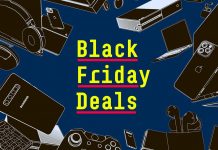 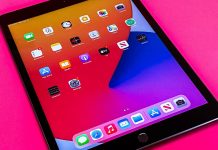