Hundreds of Uber and Lyft drivers will join with other app-based workers across the US for a day-long strike on Wednesday to protest against poor working conditions and demand the right to organize.

The workers are calling for better wages and congressional support of the Pro Act, a bill that would provide protections for workers who attempt to unionize, including members of the gig economy. The bill has stalled indefinitely after passing in the US House in March.

“App-based workers are fed up with exploitation from big tech companies,” said Eve Aruguete a driver from Oakland and member of organizing group Rideshare Drivers United. “Misclassification is like concrete, keeping us underground. The Pro Act is the jackhammer that will break that concrete apart, allowing app-based workers to organize.”

Workers in California, Boston, Las Vegas, Denver and Austin will refuse to take orders on Wednesday and rallies will be held in a number of cities, including outside Uber’s headquarters in San Francisco.

The strike comes as Uber and Lyft hike prices amid a record driver shortage. That shortage has been driven by a “silent strike”, said Brian Dolber, an organizer and communications professor, as drivers refuse to return to a job they see as exploitative.

“This is drivers fighting back and saying they are not going to be second-class workers,” Dolber said. “They are saying they cannot continue to work under the forms of inequality we have seen during the pandemic.”

In 2020, the number of Uber rides decreased by 80% in some areas, leaving hundreds of thousands of drivers without work, according to a survey from the University of California, Santa Cruz, and Jobs With Justice San Francisco. Some 37% of respondents said they had lost 100% of their income, while another 19% had lost more than 75% of their income.

But as vaccinations increased and demand bounced back, many drivers refused to return to their work behind the wheel, said Daniel Russell, a driver for Uber and Lyft for the past four years and an organizer with Rideshare Drivers United.

“The pandemic really underscored for us our vulnerability when the market dried up,” he said. “Now is the time to take action.”

A spokesman from Lyft told the Guardian that as vaccines had rolled out, it had begun to see the demand for rides outpace drivers but had been adding more drivers in recent weeks. It declined to provide any additional comment on the protests.

The strike originally focused on workers in California, where an industry-backed bill called Proposition 22 went into effect in early 2021, exempting some major tech firms from fully complying with labor laws. Under Prop 22, gig companies can continue to be classify workers as contractors, without access to employee rights such as minimum wage, unemployment benefits, health insurance and collective bargaining.

Organizers say in the months since Prop 22 passed, Uber and Lyft have raised prices for riders while decreasing the portion of the fare drivers receive. Uber and Lyft did not immediately respond to request for comment.

“They promised us flexibility, greater control and greater transparency,” said driver Carlos Pelayo. “But since Prop 22 passed, I have less control over where I drive, who I pick up, and how much I make. Prop 22 was the most expensive lie ever told to California voters.”

Organizers say the Pro Act can right some of the failures of Prop 22 but requires more support from Senate Democrats. If passed, it would make it more difficult for gig economy firms to classify workers as independent contractors and allow Uber and Lyft drivers to join together to collectively bargain.

“Drivers need the Pro Act because it allows us to form a union and organization that looks out on our behalf and ensures our safety and fair pay,” said Russell, who drives in the Los Angeles area. “We need to be able to have a say.” 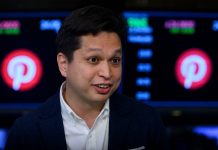 Pinterest lost users in the second quarter, and the stock is plunging 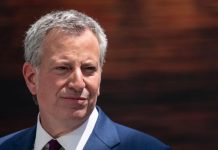 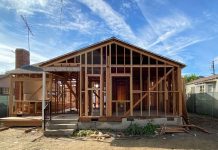 Growth Is Strong, but the Obstacles to Full Recovery Are Big 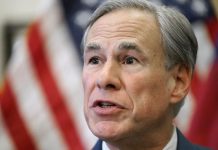 Texas voting standoff jeopardizes pay for up to 2K workers

US economy returns to pre-pandemic level but misses growth forecasts

What’s Next for New York, a Times Virtual Event 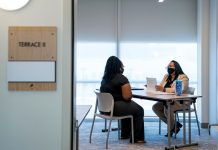 Who Discriminates in Hiring? A New Study Can Tell. 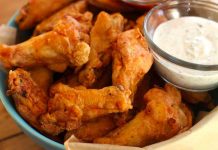 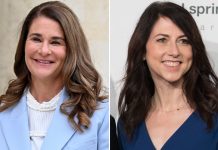