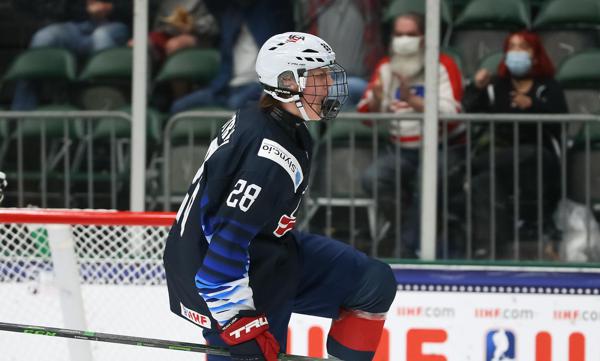 Team USA’s Dylan Duke (Strongsville, Ohio) drew first blood as he put the U.S. on top, 1-0, with 11:47 to play in the opening period. Pastujov wound up to put a slap-shot on net that was saved. Jack Hughes (Westwood, Mass.) found the rebound and shifted a pass over for Duke to slam it in.

Finland responded with a second-chance goal of their own as Ville Koivunen flicked a backhand attempt in 30 seconds later.

The Finns took a 2-1 lead into the first intermission when Juho Jarvela converted off a 2-on-1 give and go feed from Niko Huuhtanen with just under four minutes to play in the opening frame.

Charlie Stramel (Rosemount, Minn.) evened the game 78 seconds into the middle 20 as he roped a wrister from inside the hashmarks over the blocker-side shoulder of Koskenvuo. Aidan Hreschuk (Long Beach, Calif.) set up the score for his second helper of the tournament. 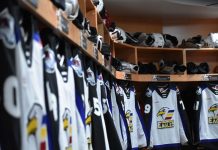 The Post-Season Nobody Wants to Play 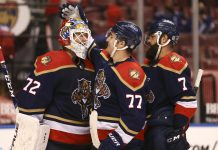 The Florida Panthers Picked a Good Time to Get Hot 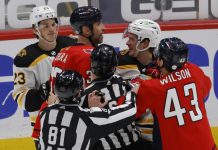 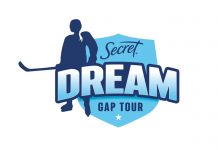 PWHPA Forging Ahead Without NHL Backing of Women’s Hockey 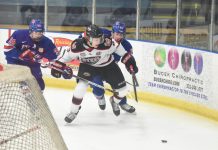 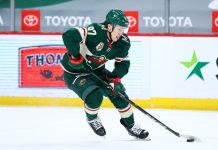 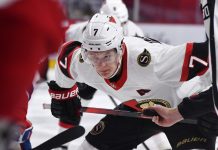 Ottawa's Youth Brigade Had a Great Late-Season Run. What Now? 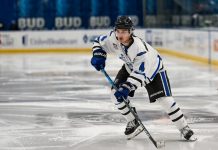 This Is Just the Beginning for Jack Peart 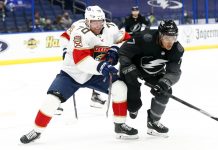 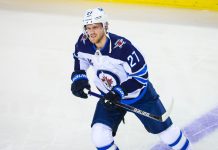 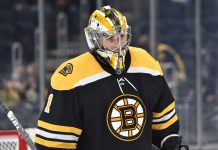 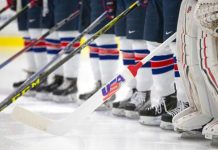