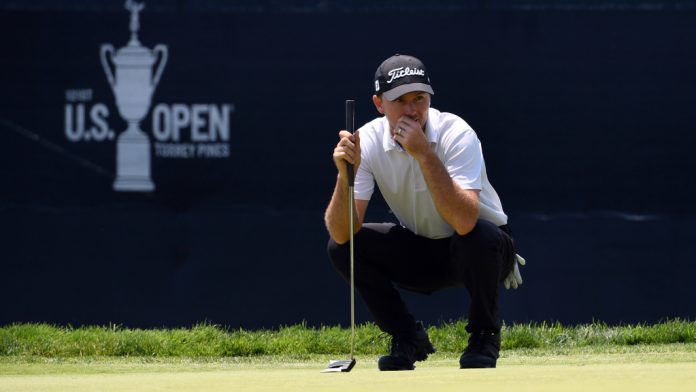 SAN DIEGO – Russell Henley hadn’t played Torrey Pines’ South Course since missing the cut at the PGA Tour’s 2014 Farmers Insurance Open. On that occasion, he holed a flop shot at 18…to shoot 79.

“I don’t really remember (much else) besides just leaving the course feeling like I just got beat up,” he said.

Perhaps Henley should have considered coming back sooner because in Thursday’s first round of the 121st U.S. Open, he carded six birdies en route to shooting a 4-under 67 and grabbing a one-stroke lead.

But despite the negative vibes at Torrey, Henley wasn’t surprised that he got his revenge in the opening round of the national championship.

“I feel like the last year I’ve been playing golf that I feel like I’m a top-50 player in the world,” said Henley, who entered the week ranked No. 63. “I’ve had a ton of top 10s. I’ve been in contention. I’ve been really consistent.” 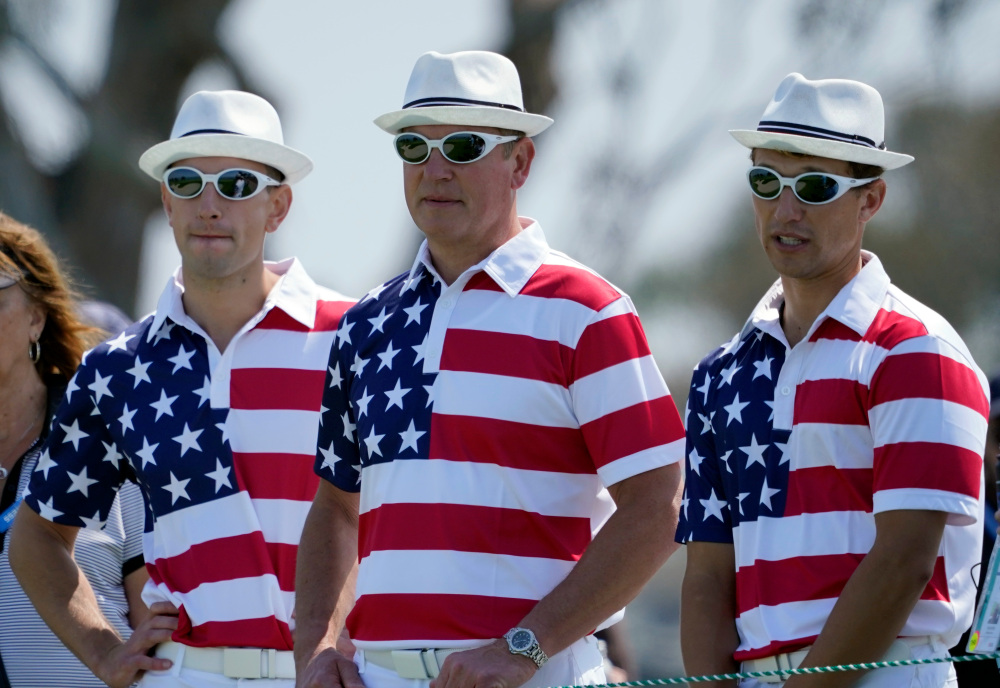 What he hasn’t done is contend in a major. Henley, 32, has never recorded a top-10 finish in 26 previous starts in majors. He’s always wielded a streaky putter, but ever since he began working with noted instructor Jim McLean, he’s become a better driver of the golf ball.

“He’s taught me a lot with my driver,” Henley said. “That’s kind of the main thing I wanted help with. He got me dialed into a better shaft and a better head, so hitting a TSi3 driver now instead of the 4, and it’s really just a couple little things and staying aggressive through the shot.”

Henley has notched three career victories, most recently at the 2017 Shell Houston Open. The best part of his game the last few years had been Strokes Gained: approach the green, ranking third last season and seventh this season.

Henley made a bogey on his first hole of the tournament before pouring in three front-nine birdies in a four-hole stretch beginning at the fifth. He tacked on three more birdies (Nos. 10, 15, 18) against one bogey (No. 12), including stuffing his approach to 3 feet at 15.

It added up to a 12-stroke improvement over Henley’s last trip around the South Course. But he knows doing it three more times likely will be quite a challenge.

“In terms of putting four rounds together at a U.S. Open, I’ve struggled with that,” said Henley, whose best finish in seven starts is T-12 as an amateur in 2010. “I feel confident in my game, and I feel like the firmer fairways is definitely helping me have some shorter clubs into these holes. Hopefully I can just keep it going.”

Whether he can do so may depend on the course conditions. Henley said he’s ready for whatever Torrey may throw at the field.

“I don’t know if it’s going to firm up and get baked out or stay receptive on the greens, but if it’s blowing like this the whole week, it’s just going to be a hard week,” he said. “That’s kind of what you want in a U.S. Open, though, right?”

Lynch: For Matt Wolff, mental health and not score, defines success at US Open

If Xander Schauffele looks right at home at this U.S. Open, it’s because he is – in more ways than one 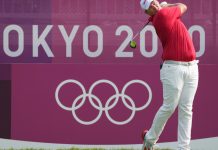 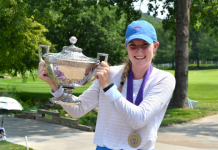 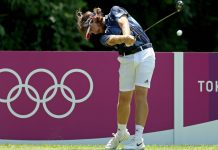 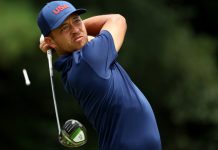 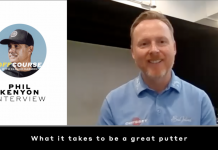 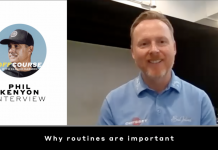 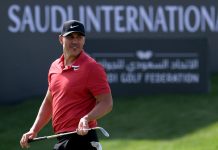 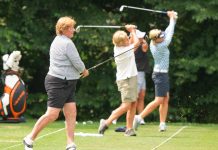 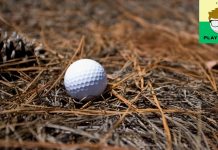 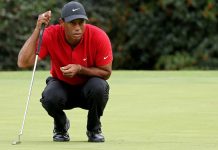 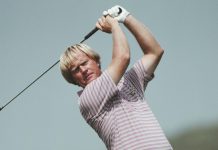