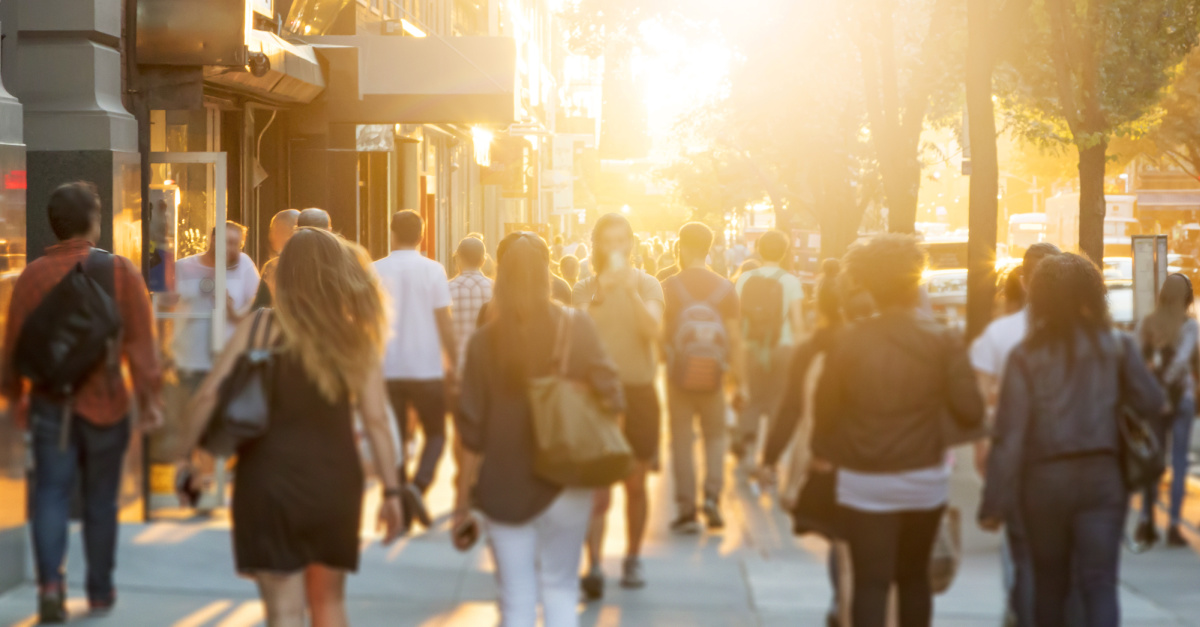 The United States is in the midst of a “worldview crisis” that impacts every other issue facing the country today, researcher George Barna told a gathering of Christians in Leesburg, VA, on Thursday.

Barna, the senior research fellow for the Center for Biblical Worldview at the Family Research Council and the head of the Cultural Research Center at Arizona Christian University, pointed to research from this year showing that only 6 percent of American adults have a biblical worldview – even though 51 percent believe they do. The Cultural Research Center conducted the survey. Ninety-four percent of Americans don’t hold to a biblical worldview.

“A lot of people are walking around America today, self-deceived, about their worldview,” he said.

Barna made the comments during a presentation at Family Research Council’s Pray Vote Stand Summit while emphasizing that America’s worldview crisis is the “root crisis” of every other political, financial, societal and cultural crisis facing the nation.

“What America is struggling with the most is a worldview crisis,” Barna said. “… It’s the thing that drives all of these other difficulties that we have in America today.”

The worldview crisis, Barna said, has infiltrated the church, where only 21 percent of those who attend an evangelical church have a biblical worldview.

“Part of that relates to the fact that evangelical churches in America do not teach the Bible as often or as deeply as used to be the case,” Barna said.

The dominant worldview in America today is “syncretism,” which involves “picking and choosing” elements from other worldviews, Barna said. The result: Americans’ worldviews often include beliefs that conflict and contradict one another. All total, 88 percent of American adults hold to syncretism, according to data from Arizona Christian University’s Cultural Research Center.

Most Americans, though, don’t realize they embrace a self-contradictory worldview, Barna said.

“We are a superficial nation. We’re more interested in doing than in thinking,” he said. “And so consequently, we’re always looking for the next thing that we need to be accomplishing, the next place we need to go, the next person we need to meet – without sitting down and reflecting on what really matters: What do I really believe?”

America’s worldview crisis, Barna said, must be solved if other problems are to be solved.

“If we don’t solve that crisis, trust me, we are not going to solve any of those other issues,” he said. 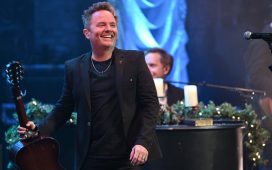 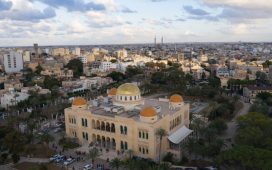 Biden Council: Expanding Abortion on Demand ‘at Home and Abroad’ Is a ‘Moral’ Priority

The Guardian view on the Church of England: the numbers are not adding up | Editorial 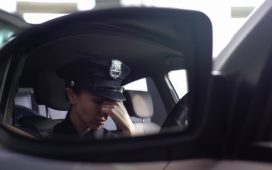 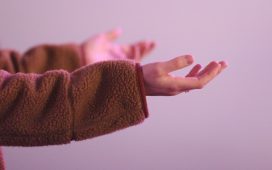