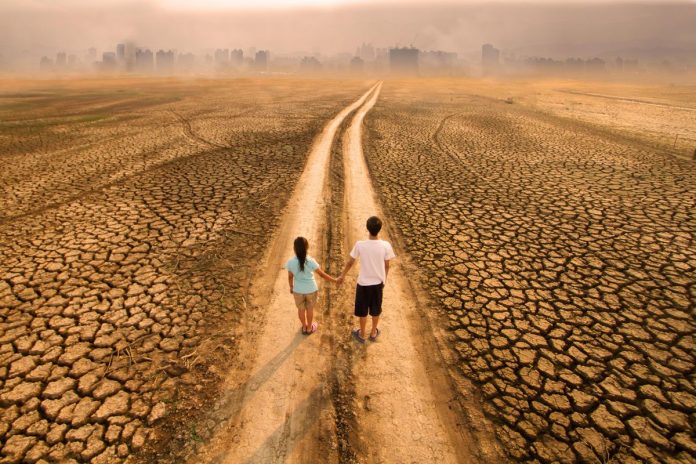 On Wednesday, as he waits to see whether he will serve a second term as president, Donald Trump made good on his long-standing promise to withdraw the U.S. from the Paris climate agreement, making it the only country to withdraw from the international treaty designed to curb global warming, while Democratic rival Joe Biden has promised to rejoin the agreement and spend big on green technologies if elected president.

While Trump announced his intention to withdraw from the agreement in 2017, the pact’s wording means it only came into force on Wednesday, which happens to fall the day after a tight election that is still yet to declare a winner.

The withdrawal makes the U.S. the first, and so far only, country of 197 signatories to leave the agreement, a huge blow given the U.S.’ status as the world’s second-largest greenhouse gas emitter.

The agreement, drafted in 2015, is intended to curb human-driven increases in global temperature, which could lead to devastating droughts, fires, floods, storms, and famine.

The move is reversible, however, with Biden pledging to rejoin the agreement should he win the presidency, as well as implement an ambitious agenda to reduce emissions and boost green technology.

Trump’s decision to leave the Paris agreement was a huge blow to climate activists and widely decried by leaders around the world at the time. This has been compounded by his administration’s wholesale rollback of environmental protections and frequent undermining of scientific expertise. Climate is definitely on the ballot, and activists will no doubt be hoping for a Biden win.

NADA Chairman Lashes Out At Automakers Over ‘Mausoleum Mandates’ 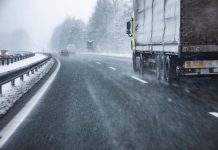 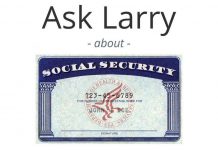 Ask Larry: Will My Wife Get Social Security Spousal Benefits When I Start My Retirement Benefits? 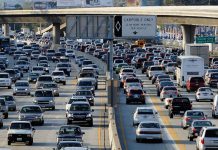 Thanksgiving Travel Numbers Will Down, But The Current Covid Spike May Make Them Even Worse 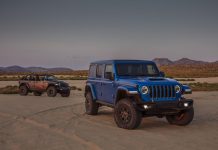 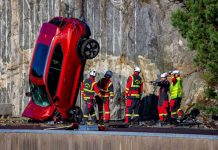 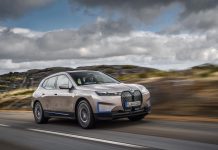 Tesla Model X Still Ahead Of BMW iX, Despite Years Of Research 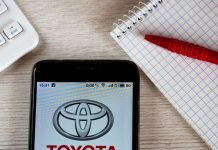