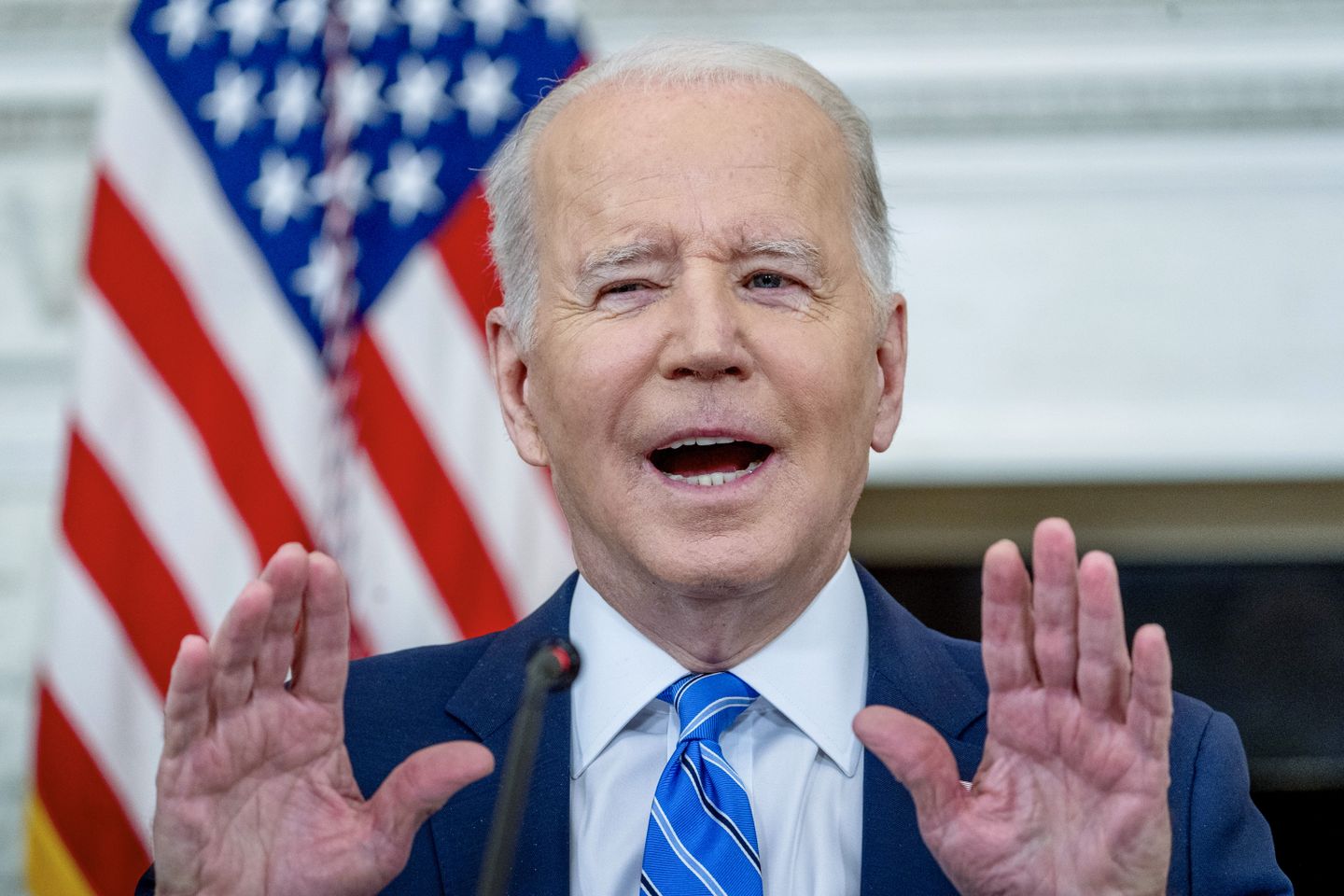 U.S. gross domestic product, the combination of all goods and services produced, rose by 5.7% in 2021. GDP increased in the fourth quarter at a 6.9% annualized pace as businesses began to replenish inventories.

The strong growth came after the federal government spent nearly $6 trillion in pandemic relief. The GDP shrank in 2020 by 3.4%, the most in 74 years.

Mr. Biden, whose job-approval ratings have nosedived as inflation has climbed and COVID-19 has continued to spread, hailed the positive report. He didn’t mention the massive government aid that contributed to it.

“We are finally building an American economy for the 21st century, with the fastest economic growth in nearly four decades, along with the greatest year of job growth in American history,” the president said. “And, for the first time in 20 years, our economy grew faster than China’s.”

He said the strong growth “is no accident.”

“My economic strategy is creating good jobs for Americans, rebuilding our manufacturing, and strengthening our supply chains here at home to help make our companies more competitive,” Mr. Biden said.

Inflation hit a 40-year high of 7% in December, and Federal Reserve Chairman Jerome Powell said the central bank will likely begin to raise interest rates in March to curb high prices. The action will increase consumers’ costs of borrowing on everything from car loans to mortgages.

Mr. Powell said Wednesday that supply-chain problems in the U.S. are unresolved, and he expects inflation to gradually ease by the end of this year.

Rep. Kevin Brady of Texas, the top Republican on the House Ways and Means Committee, said it’s far too early for Mr. Biden to celebrate.

“There are real red flags here, with raging inflation, a massive drop in real disposable income, and GDP growth driven primarily by a temporary build-up in inventories,” Mr. Brady said in a statement. “Without that, the economy slogged along by less than 2% last quarter.”

He said many Americans “have lost confidence in his competency to heal the economy.”

Many economists are forecasting a slowdown in the January-through-March quarter, as the omicron variant of COVID continues to spread and supply-chain shortages persist.

Growth in 2021 was driven up by a 7.9% surge in consumer spending and a 9.5% increase in private investment, the Commerce Department reported.

But consumer spending, which accounts for two-thirds of economic activity slowed to 3.3% in the final quarter of 2021.

Private investment jumped by 32%, boosted by a surge in business inventories as companies stocked up to meet higher customer demand. Rising inventories, in fact, accounted for 71% of the fourth-quarter growth, Commerce data showed. 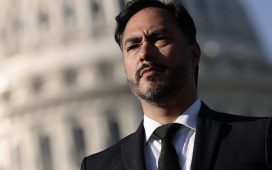 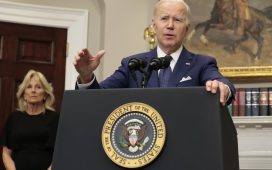 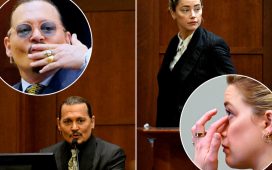 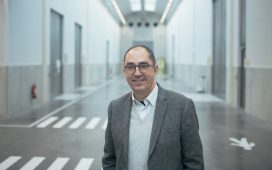 Former Head of Louvre Is Charged in Artifact Trafficking Case 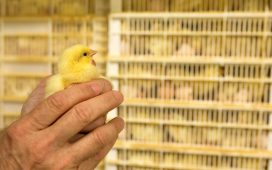 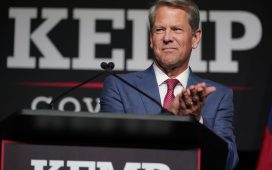