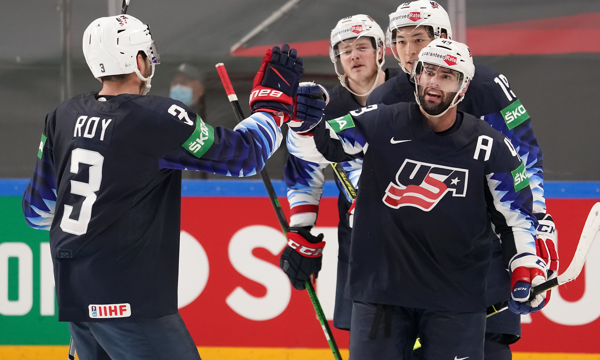 It will take the final day of preliminary-round play to determine who will join Finland and the United States in quarterfinal play from Group B. Canada, Germany, Kazakhstan and Latvia all still have a mathematical chance, though Kazakhstan will be watching as they’ve played all seven preliminary-round games.

Today’s game will feature a few current/future teammate connections between the U.S. and Italy.

One unique connection comes from Team USA’s goaltending coach Kevin Reiter, who spent two seasons in Sterzing, Italy, as an assistant and goaltending coach for the WSV Sterzing-SSI Vipiteno Broncos. While there, he was tabbed head coach for the club’s junior team, specializing in goaltender development. Three players from that junior team are now here with Italy, including Markus Gander, Ivan Deluca and Simon Pitschieler. In April 2012, Reiter served as goaltending consultant for the Italian Men’s National Ice Hockey Team during the IIHF Men’s World Championship in Helsinki, Finland, and Stockholm, Sweden, whose roster included current Italian forward Raphael Andergassen. 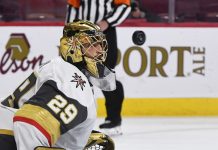 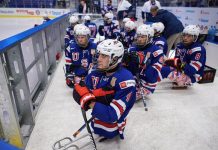 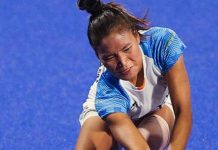 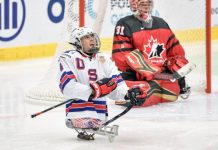 GAMEDAY: USA Back in Action Against Czech Republic 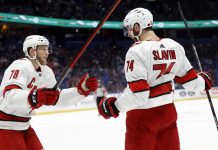 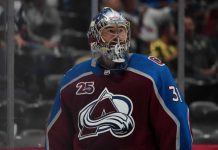 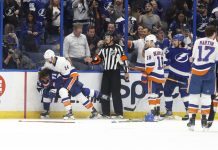 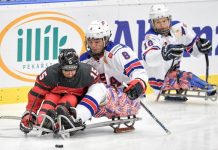 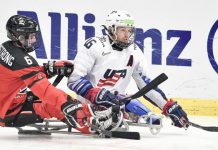 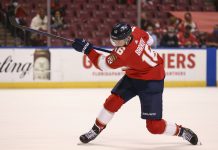 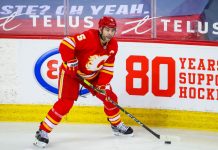 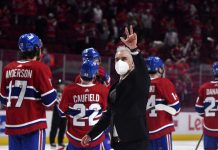