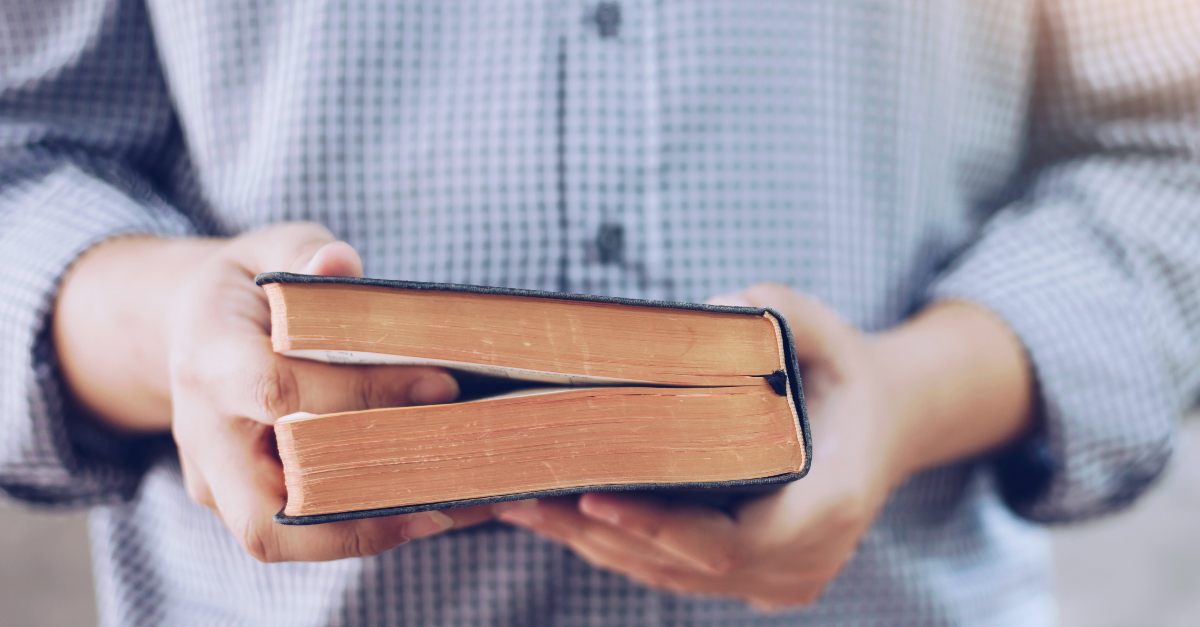 The U.S. affiliate of Open Doors is leaving the global network.

According to Christianity Today, Open Doors USA will now be Global Christian Relief. In an announcement, leaders said the board, staff, CEO, and social media accounts would remain the same.

Open Doors International is the global organization known for producing detailed annual reports on persecution around the world. The group is launching its own U.S. branch called Open Doors U.S.

Former Open Doors USA CEO David Curry, who is now helming Global Christian Relief, said in a statement that in June 2022, Open Doors USA and ODI “entered a period of discussion and prayerful discernment about their future relationship.” Both organizations’ boards agreed to disaffiliate as part of the joint discussion.

“There is enormous respect—Brother Andrew (Anne van der Bijl) was my mentor and friend,” Curry said, referring to the man who founded Open Doors in 1955 and died last year at 94.

“The U.S. is one of 24 countries where we have established national bases to mobilize prayer and raise awareness and support for Open Doors’ global work strengthening persecuted Christians. Open Doors will continue this work in the U.S. for our many critical field projects, including through the launch of the 2023 World Watch List on January 18th.

Curry said he doesn’t expect to “compete” with Open Doors when it comes to working on religious freedom in the U.S. He added that GCR would create a larger network for persecuted Christians and “multiple ways to support the church, so they are never isolated.” 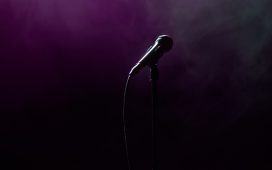