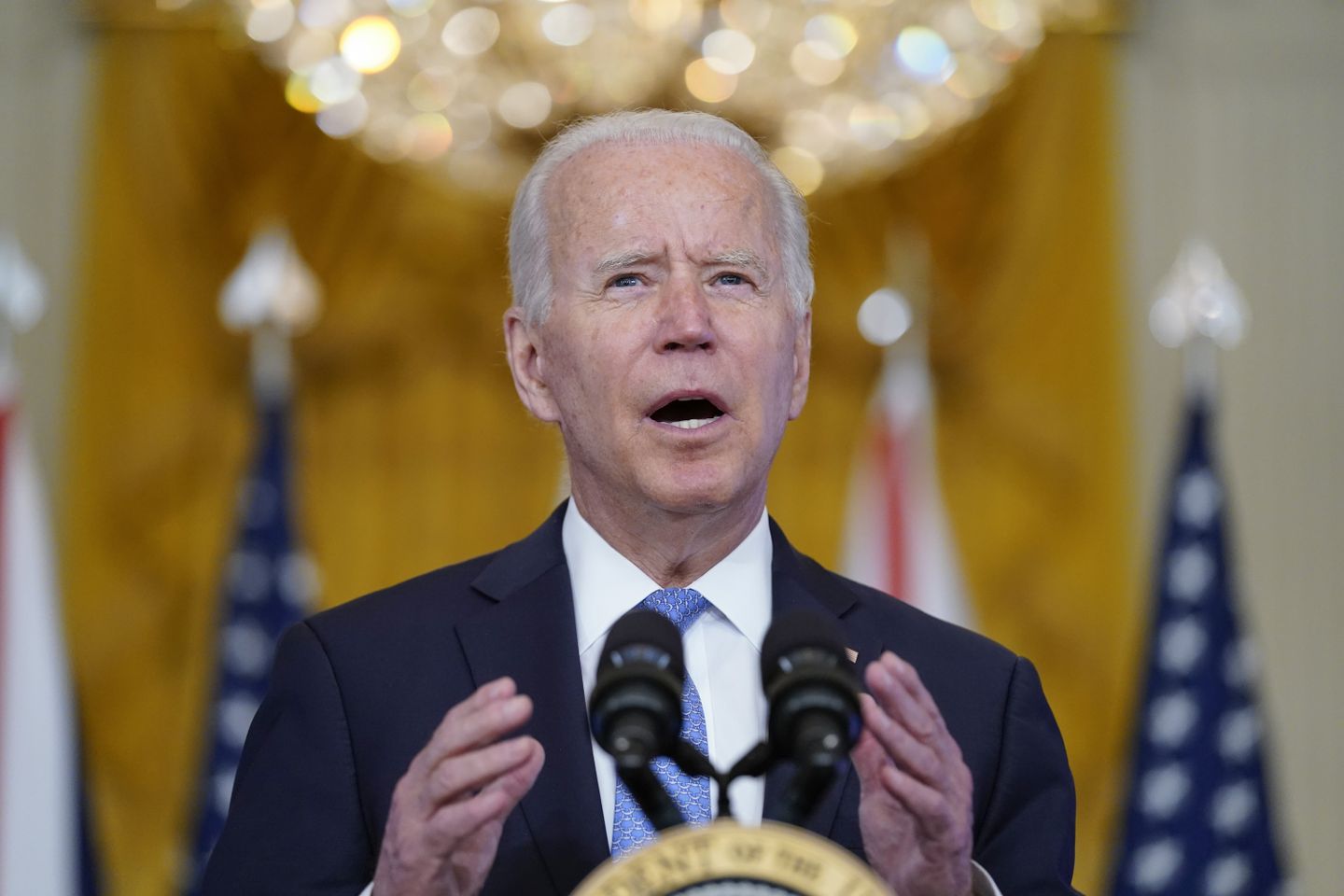 President Biden on Wednesday announced a historical security partnership between the United States, United Kingdom, and Australia that will allow the three nations to share defense technologies, including plans for nuclear submarines.

The trilateral security pact, known as AUKUS, will enable the three countries’ technical, strategic, and naval resources. It will include sharing artificial intelligence, undersea systems, cyber and long-range strike capabilities,

“Our nations will update and enhance our shared ability to take on the threats of the 21st century just as we did in the 20th century — together,” Mr. Biden said at a White House event.

The alliance bolsters all three countries’ presence in the Pacific, where all three nations are concerned about China’s expansion ambitions.

China is said to possess six nuclear attack submarines and is planning to expand its nuclear-powered naval fleet over the next several years. Beijing also has scores of conventional submarines, which are powered by nuclear reactors.

In recent days, Beijing has sailed naval ships near Japanese and American waters in an effort to assert its dominance.

“We need to be able to address both the current strategic environment in the region and how it may evolve because the future of each of our nations, and indeed, the world, depends on a free and open Indo-Pacific enduring and flourishing in the decades ahead,” Mr. Biden said.

Under the deal, Australia will abandon its $90 billion submarine deal with France and, instead, acquire an American-made nuclear power submarine, Australian newspapers reported Wednesday. The deal had been in trouble for a while, plagued by increasing costs, design changes, and delays, according to Australian media outlets.

“To help deliver the stability and security our region needs, we must now take our partnership to a new level,” said Australian Prime Minister Scott Morrison in virtual remarks broadcast by the White House.

Australia and the U.S. have long been allies, but this pact elevates it to the level of the United Kingdom as one of America’s foremost military partners.

For the U.S., the deal gives it a powerful weapon in the Pacific to attempt to contain Chinese military expansion. The Navy this summer deployed its three most powerful submarines to the Pacific amid concerns about the Chinese.

However, there is nothing in the pact that specifically mentions China and none of the three leaders mentioned Beijing in the remarks.

A White House official told reporters the alliance was not aimed at one specific country, but rather about “upgrading capabilities.”

The U.S. and the United Kingdom have shared U.S. nuclear submarine technology for decades under an agreement aimed at keeping the old Soviet Union in check. With Australia in the mix, all three countries have bolstered their ability to operate in the Pacific, creating a powerful alliance.

U.S. officials have long sought to build partnerships with other nations to push back against China. One group, known as the Quad, is composed of the U.S., Japan, Australia, and India. It is aimed at stopping Chinese aggression.

All four Quad nations will meet at the White House on Sept. 24, for the first-ever in-person meeting of the group. 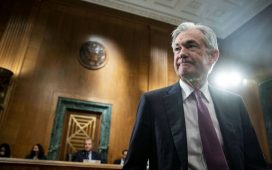 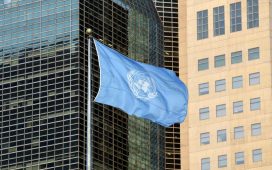 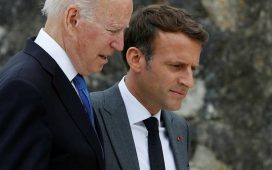