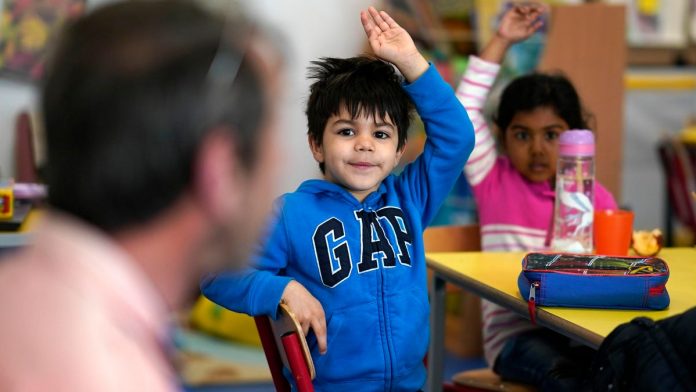 Proposals to lengthen the school day to help with the Covid catch-up have been roundly rejected by parents in England.

The challenge of helping children make up for schooling lost due to the pandemic has become one of the biggest priorities as countries around the world emerge from lockdown.

And among the many solutions put forward, alongside extra tutoring and summer schools, the option to extend the school day has been one of the most widely-promoted, championed by U.K. Prime Minister Boris Johnson.

But most parents in England are against plans to lengthen the school day for an extra half hour of lessons, according to a new survey.

More than half (56%) said they opposed a compulsory extension to the school day, with opposition greatest at 63% among parents of secondary age children (11-18) than among parents of primary age (5-11) children, at 52%.

Almost eight in 10 (79%) of parents said extending the school day for any reason should be optional, with most support for optional physical activities, music, art and drama (63%).

This was almost twice the level of support for optional academic learning (32%), according to the survey, carried out for Parentkind, a network of parent-teacher associations, and the Child Poverty Action Group, a campaigning group.

This perhaps reflects an awareness among parents that the biggest impact on their children of school closures has been on their social skills rather than their academic achievement, and that children need to play with their peers rather more than they need to close their learning gaps.

But it also represents a blow to Boris Johnson, whose catch-up plan is already in disarray after the resignation of Sir Kevan Collins, who came up with the plan in the first place, over a lack of funding.

Johnson has been a strong advocate of extending the school day, and the news of a distinct lack of enthusiasm for his plan from parents threatens to blow a hole in what little credibility remains.

“Parents are well-placed to know which education recovery options will work well for their child, and parent voice is clear on this issue,” said Parentkind CEO John Jolly.

“The majority want to see more extra-curricular activities that will help children’s learning and the development of character and skills, but they will also provide all-important chances to socialise and have some much-needed fun.”

Kate Anstey, head of the Child Poverty Action Group’s Cost of the School Day program, said a failure to invest in extending extra-curricular provision would put the life chances of the poorest children in jeopardy.

“Extra-curricular activities around the school day can boost children’s learning, development and well-being and help parents to work,” she said.  “It’s our responsibility to help children recover the ground they’ve lost to Covid-19 and to back parents trying to stay afloat.”

There is no doubt that children have gaps in their learning as a result of the pandemic, but there is considerable doubt over whether there is an appetite to plug those gaps, or whether the time and effort would be better spent on children’s wider social and emotional development. 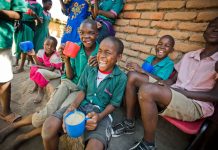 We will never compromise on the education of African children 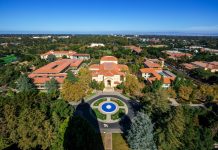 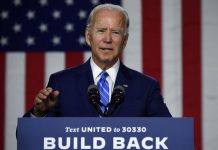 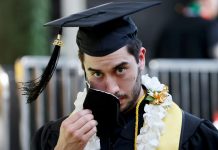 Even More Reasons You Should Get A College Degree 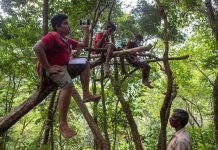 We must not sleepwalk into a global education crisis

Latin to be introduced at 40 state secondaries in England