U-18 World Championship Roundup: USA, Sweden to Play for Gold

The United States will play for gold after a convincing 6-1 win over Czechia.

USA has scored at least six goals in every game of the tournament, including a 6-2 win over Czechia during the round-robin.

Czechia came seventh out of eight teams a year ago and will have a shot for a medal for the first time since taking second place in 2014.

Czechia’s lone goal was the one that opened the scoring. Holding a two-man advantage midway through the first, Jiri Kulich scored his tournament-leading ninth goal with a wrist shot that went off the bar and in, a lead the Czechs knew would be important.

Unfortunately, the United States had different plans, scoring five in the second period to put the game far out of reach. Cruz Lucius scored the tying goal at 23:10 with a perfectly placed wrist shot that beat Michael Schattinger up high.

Cutter Gauthier and Frank Nazar scored two minutes apart after the halfway point in the game to make it 3-1, and Isaac Howard and Jimmy Snuggerud scored at 36:45 and 38:17 to make it 5-1. A second goal from Nazar in the third sent USA to the final, a dominant performance in the end.

It was a tightly contested game, but Sweden won’t mind in the end after scoring a 2-1 victory over their rivals from Finland to advance to the final.

Sweden has had a perfect tournament since losing to Latvia 3-2 in the opening game, including beating Finland 4-3 in the final round-robin contest.

Otto Stenberg scored the opening after knocking in Oskar Pettersson’s rebound at the 23-minute mark. The Finns struggled to get high-danger scoring chances, but with over four minutes left, Jani Nyman scored after deking a Swedish defender to tie the game.

Joakim Kemell took a deadly penalty for the Finns with under two minutes to go. With 34 seconds left, Jonathan Lekkerimäki’s quick shot blasted in and gave Sweden the lead back, and they wouldn’t let this one go away. 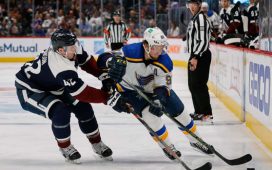 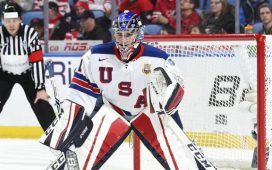 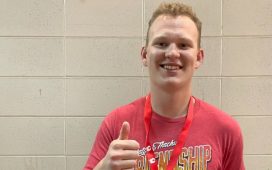 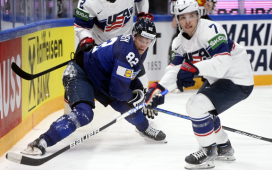 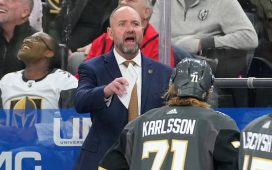 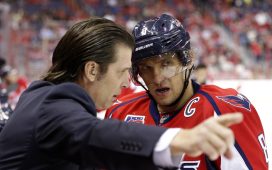 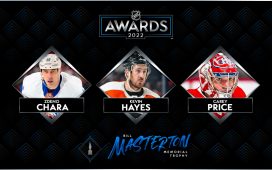 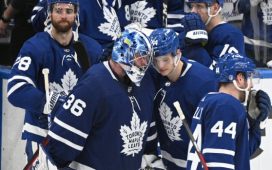 Will The Toronto Maple Leafs Shake Things Up In the Off-season?