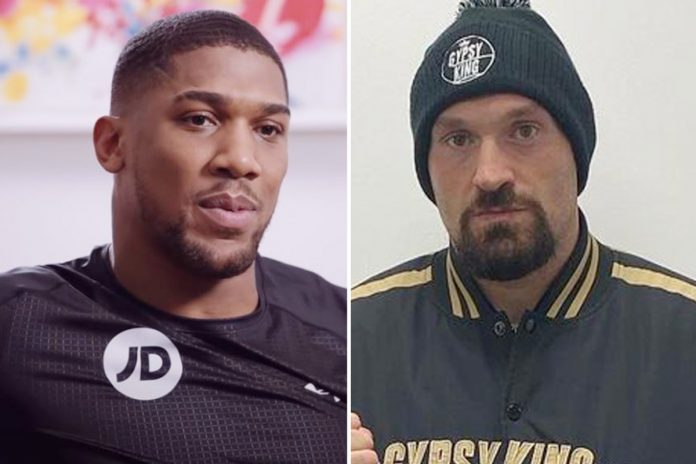 TYSON FURY is not holding out on fighting Anthony Joshua in case it doesn’t happen and leaves him devastated.

The leading heavyweight stars are still in talks for an historic undisputed title fight, with promoters adamant an announcement is imminent.

But Fury – who has been open about his brave battle with depression – is refusing to get his hopes up in case the mega-fight falls through.

He told iFL TV: “Whatever they say is very unimportant to me because, until I have a fight date and a hell of a lot of money in my pocket, there is no fight.

“Will I be fighting Joshua in the next ten minutes? No. Do I think the fight will eventually happen? Yes, it has to happen.

“Do I think it is next or imminent? No. I am not going to hold my breath for it, that’s for sure.

“I am not going to put all my eggs in one basket because I have been guilty of doing that before and, when the fight doesn’t happen, that is when I end up in a massive depression and feel like killing myself.

“I am not going to say ‘it is definitely happening in June or July’.”

And afterwards a fight with substance abuse and depression caused the Brit to lose it all, vacating his belts and retiring.

Hagler was one of boxing’s best, you knew you were in presence of greatness

But after finding his fighting passion again Fury returned in 2018 and just two years later he was world champion again, capping off a remarkable comeback story.

His seventh-round demolition job against Deontay Wilder, 35, last February has set him up to face Joshua, 31, this summer.

Fans have been led to believe the biggest bout in British history is upon us, but Fury is not so hopeful, instead just desperate to return to his safe haven, the boxing ring.

He explained: “I have two fights this year and I don’t give a f*** if they are with, Joe Bloggs, Fred Flintstone, Mike Tyson, anybody.

“I just want to fight this year. Don’t write Wilder out of the equation next, I could be having the trilogy fight with him yet.

“There is a lot going on behind the scenes and Wilder could be next.”

Fury’s UK promoter – Frank Warren – had revealed the Gypsy King was getting ‘peed off’ with the drawn out AJ negotiations.

But he assured the fight with rival Joshua is set to go ahead with signing contracts the only thing left to do.

Warren told talkSPORT: “What I can say is that everything is agreed, it’s an imminent announcement and we’ve got to work on a site, and that’s it.

“It’s absolutely moving in the right direction and everybody is on the same page.

“Hopefully everybody will be getting the good news soon.

“The contracts are agreed and they will be signed, 100 per cent, I’m confident of that.”

If you have been affected by any of the issues in this article contact The Samaritans on 116 123. They are available for free at anytime. 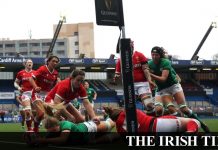 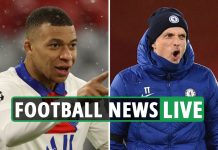 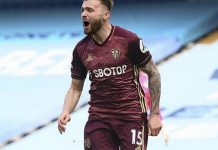 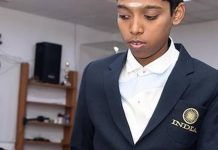 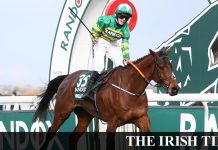 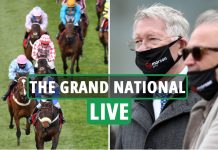 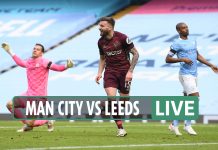 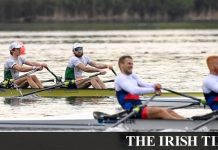