TYSON FURY proves he isn’t called the Gypsy King for nothing… by casually sitting on a golden THRONE at home.

Fury, 34, is known for his bold style and eclectic tastes.

And he took things to a whole new level by setting up the stunning golden throne in his £1.7million luxury Morecambe mansion.

The regal seat was a prop used by Fury during his ring-walk in February 2020’s rematch against Deontay Wilder.

Fury also took a minute to sit in the chair on his way to the ring before fighting Dillian Whyte at Wembley in April.

And the throne has now become part of the furniture at Fury’s house. 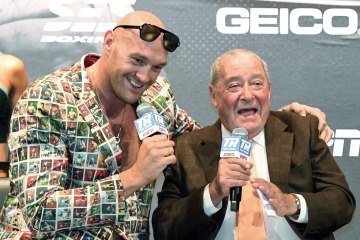 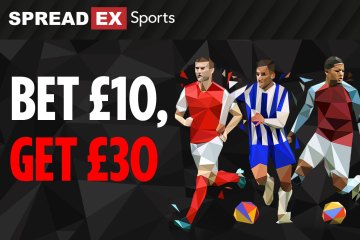 The mansion is covered with gold curtains and gold radiators.

There are also huge chandeliers dangling from the ceilings, and the kitchen is decked out in red marble.

The house marks a big upgrade on Fury’s previous abode, a modest £550,000 house by Morecambe’s seaside.

And it’s no surprise the mansion is so well furnished, with Fury reportedly boasting a net worth of £100million.

That figure would grow vastly should he accept a heavyweight division unifier against Oleksandr Usyk.

It would give Fury plenty of more cash to burn.

And he could opt to boost his already-incredible line-up of luxury cars. 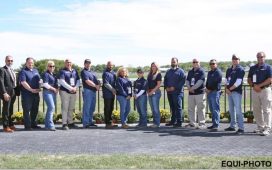