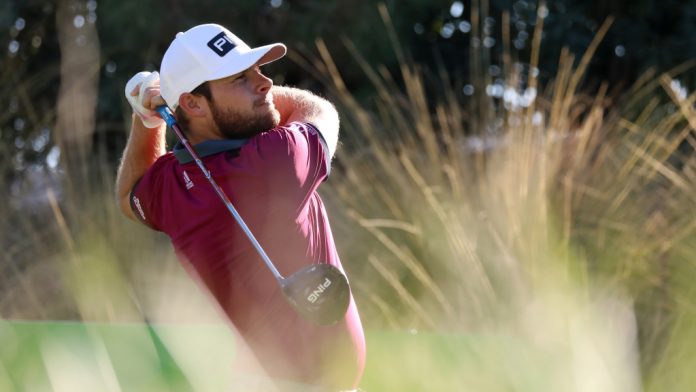 A week after living out a dream by winning the BMW Championship in England, and then after flying across the pond and then across the country, Tyrrell Hatton proved his game travels well by assuming residence on the first page of the leaderboard in Thursday’s first round of the CJ Cup at Shadow Creek.

After causing a commotion by wearing a hoodie during his win last week in the European Tour’s flagship event, Hatton created a stir with his clubs in a 7-under-65 on the breathtaking track in the Mojave Desert to grab the clubhouse lead.

While he’s still trying to get used to the new time zone, his game is dialed in.

“It’s fair to say I’m pretty tired at the moment,” Hatton said. “Still struggling a little bit with jetlag. And you can tell by my voice, picked up a little bit of a sore throat if you like on the way over. Today was a long day. Very happy with my score and I just need to try and get back to the hotel this evening, have a good rest and hopefully sleep better than I did last night and fingers crossed for another good day on Friday.

“I was grumpy out there, I was quite agitated. Even though I had a really good score going, I was like just on edge. That’s generally quite a hard thing for me to manage. I wasn’t happy with kind of how I managed myself after some poor shots, but I think this is kind of easy when everyone loses their cool when they’re tired and haven’t slept enough. It is what it is.”

The Englishman was a shot ahead of Russell Henley and two ahead of playing partner Jon Rahm and Tyler Duncan. A large group was at 68.

Hatton flew out of the gate when he began his round on the 10th tee and made birdies on his first two holes. Then, after a 306-yard drive, he holed out from 92 yards for eagle on the 12th. He added another birdie two holes later.

“Almost like I was in a dream,” Hatton said of his first five holes.

Well, two holes later he added another birdie. After making the turn, he made three birdies to offset bogeys at 2 and 6. His last five rounds have been 66-67-69-67-65.

Last week’s win in England in the tournament that as a child inspired him to become a professional was his fifth win on the European Tour and moved him to No. 10 in the official world golf rankings, the first time he’s cracked the top 10.

His lone win on the PGA Tour came earlier this year at the Arnold Palmer Invitational, the last tournament played before the PGA Tour went dark for 13 weeks because of the global COVID-19 pandemic.

Much of his success is due to his putter – he’s one of the best in the world. And that won’t change this week at Shadow Creek. He had nine one-putt greens in the first round.

“They’re absolutely perfect,” Hatton said of the greens. “It’s easy to almost give them a little bit too much respect because like downhill, they’re like rapid, you could almost blow on it and it’s going past the hole. So when you switch around and you’ve got a few like uphill putts, it’s kind of hard to get yourself to hit it.

“But they’re beautiful to putt on we’re lucky to have that.”

And as far as wearing a hoodie last week? Hatton’s fashion choice caused a stir and ignited debate on whether someone should or shouldn’t wear a hoodie while playing golf. Hatton was surprised by all the noise his look caused.

“I’m not the first person to wear a hoodie,” he said. “There’s been so many guys that have worn hoodies. It’s crazy the amount of people that obviously don’t agree with it. If it looks smart and you’re comfortable to play in it, then I really don’t see what the issue is. And it’s funny, I reckon half the guys, if they put that hoodie on and swung a golf club, they’d love it.” 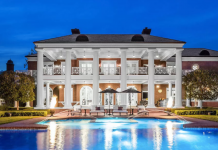 Wayne Gretzky's Sherwood house (once Lenny Dykstra's) back on the market for a cool $22.9 million 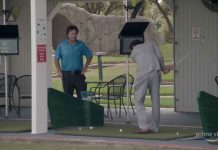 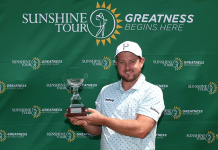 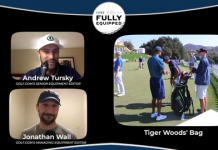 Fully Equipped on Tour: A look at all the major gear storylines from the Zozo Championship 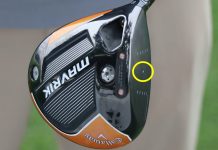 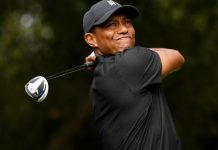 Is Tiger's 3-wood change in preparation for a November Masters? 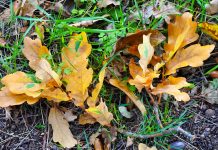 5 must-do’s for growing grass in the fall, according to a golf course superintendent 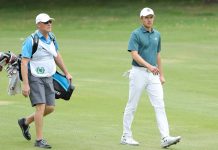 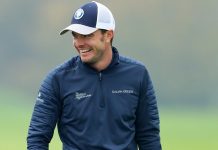 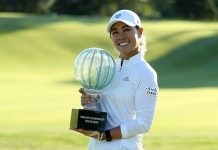 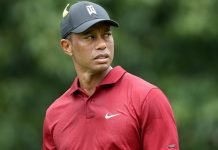