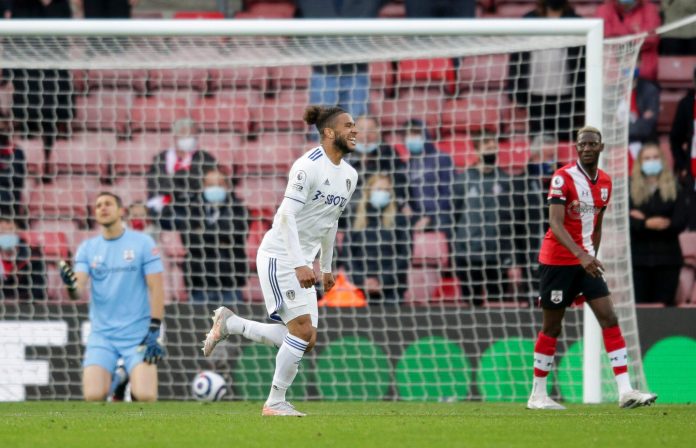 What did he say?

Speaking to the media, Roberts said: “I made a mistake and owned up to it. We’ve had conversations internally about it. It’s in the past now.

“The main thing was to come in, get my head down and show that I can be of use to the team on the pitch.

“I’m grateful to be selected to represent Wales at this major tournament. The next thing is to make an impact and do well,” said Roberts.

“It was obviously a mistake that I made and I was thinking straight away about the Euros. It was good to chat with the gaffer and put it in the past. Just grateful that I’ve been selected.

“I’m young but I’m old enough to know how to behave and how to act. It was a learning curve and I’m just grateful not to have been in a worse situation.”

What happened in March?

The Athletic understands that all three players were caught out of their bedrooms after the curfew imposed on the squad by Wales’ coaching team.

There was no suggestion that they broke the COVID-19 bubble or that they brought anyone into the team hotel but the failure to respect the curfew time has been judged as a serious enough breach of discipline to justify sending them home.

Wales have already faced Belgium, losing in that World Cup qualifier, and Mexico over the international break. All three players will miss the game against the Czech Republic.

How has he played for Leeds this season?

His quick pace and attacking nature has been beneficial for Leeds in the final third and played a big contribution to them finishing ninth in their first season back in the top flight. 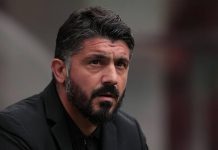 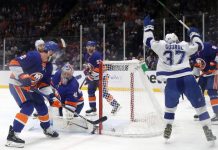 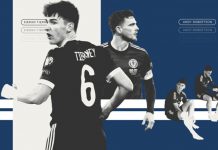 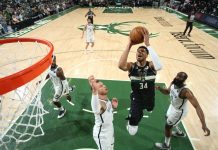 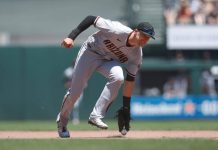 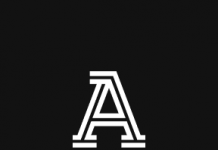 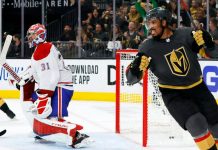 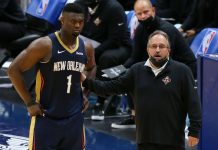