In most NFL Drafts, there are five to seven top-tier prospects who make up the “upper class” and will be the first players drafted. That is followed by 12-15 “middle class” players who might not be elite but received first-round grades from teams and project as solid NFL starters.

The bad news is the 2022 NFL Draft is missing those “upper class” prospects — there is no Joe Burrow or Myles Garrett or Ja’Marr Chase this year.

The good news is this year’s draft is well-stocked with “middle class” first-rounders — players with NFL starting traits who will make impacts as rookies.

Not having those top-tier players in this class will make the first-round, especially the top 10, even more unpredictable than usual. There are surprises every year, but we should expect them early in the 2022 NFL Draft as draft boards from team to team might look wildly different.

Editor’s note: The order of picks 1-24 and 33-56 are official. The order for picks 25-32 and 57-64 is based on playoff seeding and will depend on the outcome of the NFL playoffs. On Thursday Dane Brugler post answers to reader questions about this mock and the 2022 draft talent pool.

After numerous conversations with NFL scouts and league execs in preparation for this mock, there were two key takeaways that led me to Ekwonu here. First, there are several evaluators around the league who have Ekwonu ranked higher than Alabama’s Evan Neal and Mississippi State’s Charles Cross. 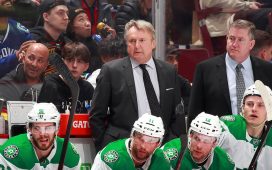 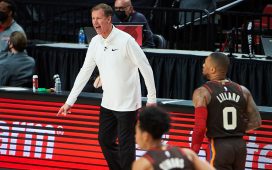 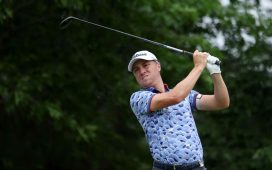 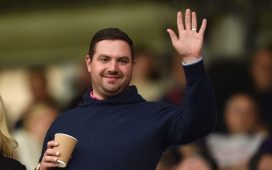