Two pupils at a primary school have required hospital treatment after an outbreak of scarlet fever, a senior councillor has said.

Councillor Glynog Davies said around two dozen children at Brynaman Primary School, in Wales, were suffering from the bacterial infection. One of the two more serious cases had been admitted to Cardiff’s University Hospital of Wales.

Cllr Davies, addressing a meeting of full council, said five schools in Carmarthenshire had scarlet fever cases of varying numbers and that the authority was working very closely with Public Health Wales (PHW).

According to WalesOnline, Scarlet fever is caused by a bacteria group called streptococcus, known as strep A. It causes flu-like symptoms such as a temperature, sore throat and swollen neck glands. Other symptoms include a rash with a sand-papery feel and a red, swollen tongue.

Cllr Davies, cabinet member for education and Welsh language, said it was a very serious disease which spread through direct contact, through droplets in the air, and through people using the same equipment and utensils. “Once diagnosed the treatment is quite simple – usually penicillin, antibiotics, ” he said.

Cllr Davies said headteachers were given a briefing on the situation on Monday, plus a letter from PHW, and that schools had to follow certain guidelines. “It is very important that we raise awareness,” he said. “If there are two or more cases in a 10-day period in a school, the school would have to notify the health protection team for further guidance.”

He added that a letter had also been sent to parents and carers in Carmarthenshire, and that if they had concerns about a child’s health they should contact their GP. The issue had been raised in the meeting by opposition leader Councillor Rob James, who asked if the council would increase its cleaning of schools with high numbers of strep A cases to try to prevent its spread. Cllr Davies said it would do so if PHW recommended it. He also urged people to wash their hands frequently and to cover their face when coughing and sneezing.

Cllr Davies said he had been advised by his son – a GP – that there was a shortage of antibiotics currently. The Welsh Government said it was working with the UK Government to procure more antibiotics. Most people with a strep A infection do not get extremely sick, but it can, in a small number of cases, be fatal. 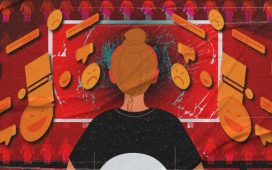 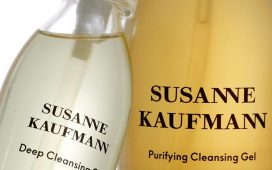 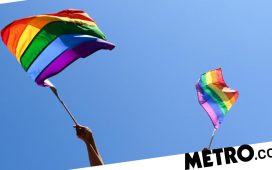 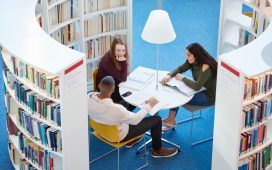 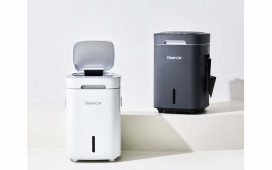 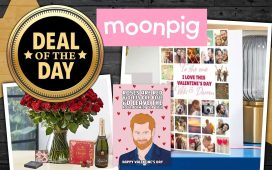 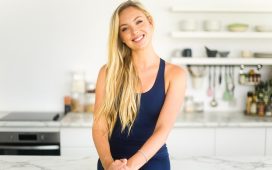 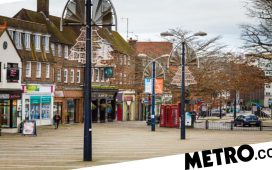