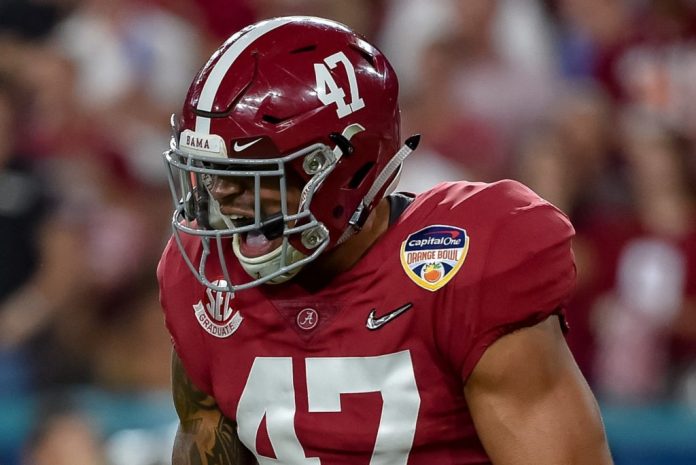 The Redskins have a number of needs to fill in the draft this week, but only one of them can be filled with the first-round pick. Fortunately, they have three picks on Day 2 of the draft, with a second- and two third-round picks on Friday night. They will need to hit on those picks as well as the first-round pick for the draft to be considered successful. One of the positions the Redskins could look to pick up on Day 2 would be a pass rusher. Here are two options to keep an eye on.

The Redskins’ recent draft history tells us to keep an eye on Alabama defenders, and Christian Miller could be the latest one of those to be drafted by the Redskins. The 6-foot-3, 247-pound Miller is an explosive edge rusher who is a true threat off the edge with his speed rush.

This sack shows exactly how Miller wins as a pass rusher. Working against Oklahoma’s left tackle, Miller shows a terrific burst to get off the line of scrimmage in a hurry. He… 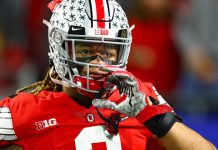 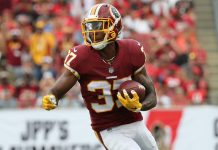 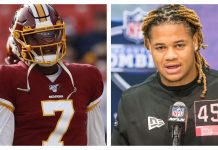