Two Georgian startups – Payze and Agrolabs – have won the competition of an early-stage startup accelerator 500 Startups in Georgia and will travel to Silicon Valley this year to participate in a one-month acceleration programme of 500 Startups.

The winners were selected from 10 startups that made it to the finals. Four out of 10 startups were from Latvia, Ukraine and Estonia.

This is the second wave of 500 Startups winners. The winners of the first wave Cardeal and Cargon will also travel to Silicon Valley this year.

The participant companies of the first wave of 500 Startups, which was held in October 2020, have attracted total investments of 16.5 million GEL, says the Ministry of Economy of Georgia.

500 Startups went on the hunt for smart and passionate entrepreneurs from Georgia and the neighbouring countries in May 2020 when it launched the first international accelerator in the country, 500 Georgia, in partnership with the Georgian Innovation and Technology Agency and Bank of Georgia. 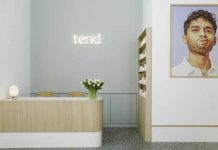 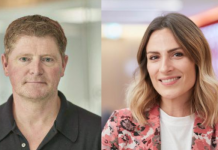 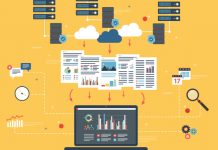 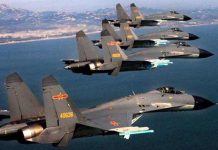 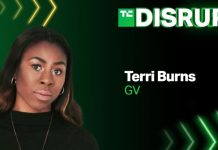 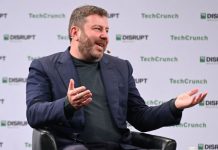 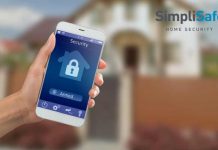 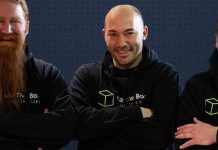 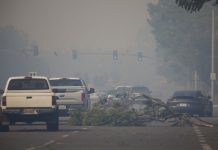 When wildfires rage close, Perimeter wants to tell you where to go 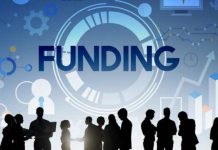 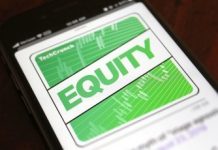 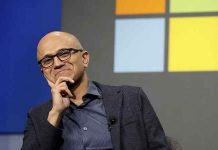