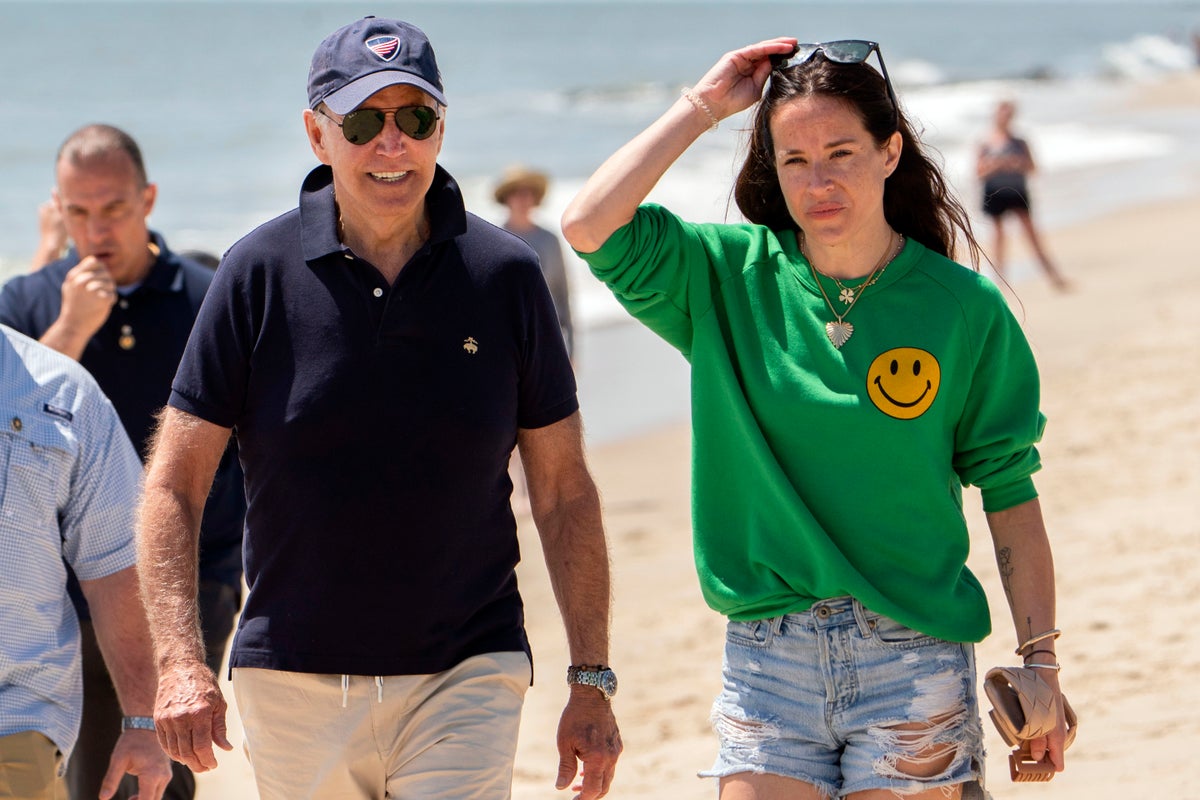 Two Florida residents have pleaded guilty to charges that they conspired to transport stolen property belonging to President Joe Biden’s daughter across state lines and sell it to the media organisation Project Veritas.

According to criminal information filed in the US District Court for the Southern District of New York, Aimee Harris stole Ashley Biden’s diary from a Delray Beach, Florida house where she’d temporarily left behind some of her belongings, before travelling to New York City with co-defendant Justin Kurlander to meet with Project Veritas representatives.

“During that meeting, [Harris] described the circumstances of how she had obtained the property, and provided the property to the Organization,” prosecutors wrote, referring to the right-wing group as “the Organization” because the Department of Justice generally does not name people or organisations that have not been charged with crimes in indictments or criminal information.

Prosecutors said Harris and Kurlander returned to Florida at the request of the media group Project Veritas, retrieved more of Ms Biden’s property, then turned that stolen property over to a Project Veritas employee with the understanding that it would be transported back to the group’s Mamaroneck, New York headquarters. Each of them was later paid $20,000 by the group.

The Justice Department also said Harris and Kurlander’s sale of Ms Biden’s property to Project Veritas came after a representative of former president Donald Trump’s 2020 campaign — who the pair had met at a September 2020 fundraiser — turned down the offer of Ms Biden’s property and advised that they give it to the FBI.

The pair’s guilty pleas come after nearly two years of investigations by federal authorities into how Ms Biden’s diary came to be in the possession of Project Veritas.

According to the New York Times, Kurlander and Harris both expressed remorse for their actions during their plea hearing, with Kurlander admitting that he knew what he’d done was “wrong” and apologising for it.

“I sincerely apologize for any actions and know what I did was illegal,” Harris said.

It’s not known whether prosecutors are weighing any charges against Project Veritas, although FBI agents have executed search warrants at the homes of two ex-employees, as well as the group’s founder, James O’Keefe, as part of the long-running probe.

The right-wing group has admitted purchasing the diary but has stressed that it did not publish it while claiming that its actions were protected as journalistic activities under the First Amendment.

In the US, journalists are generally permitted to make use of information that has been taken from its rightful source, but the fact that Project Veritas encouraged Kurlander and Harris to return to Florida and retrieve more of Ms Biden’s property could open the group or its employees to criminal charges.