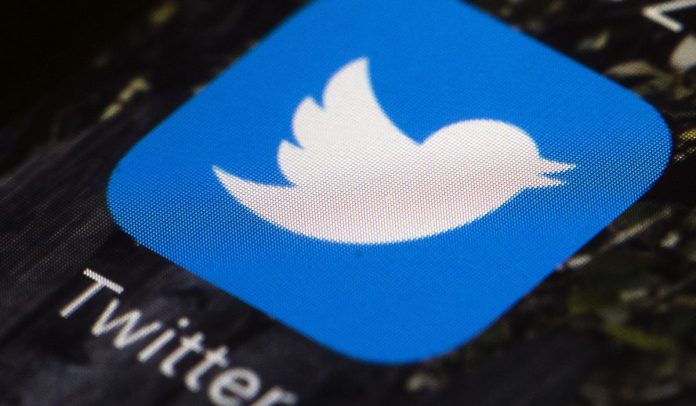 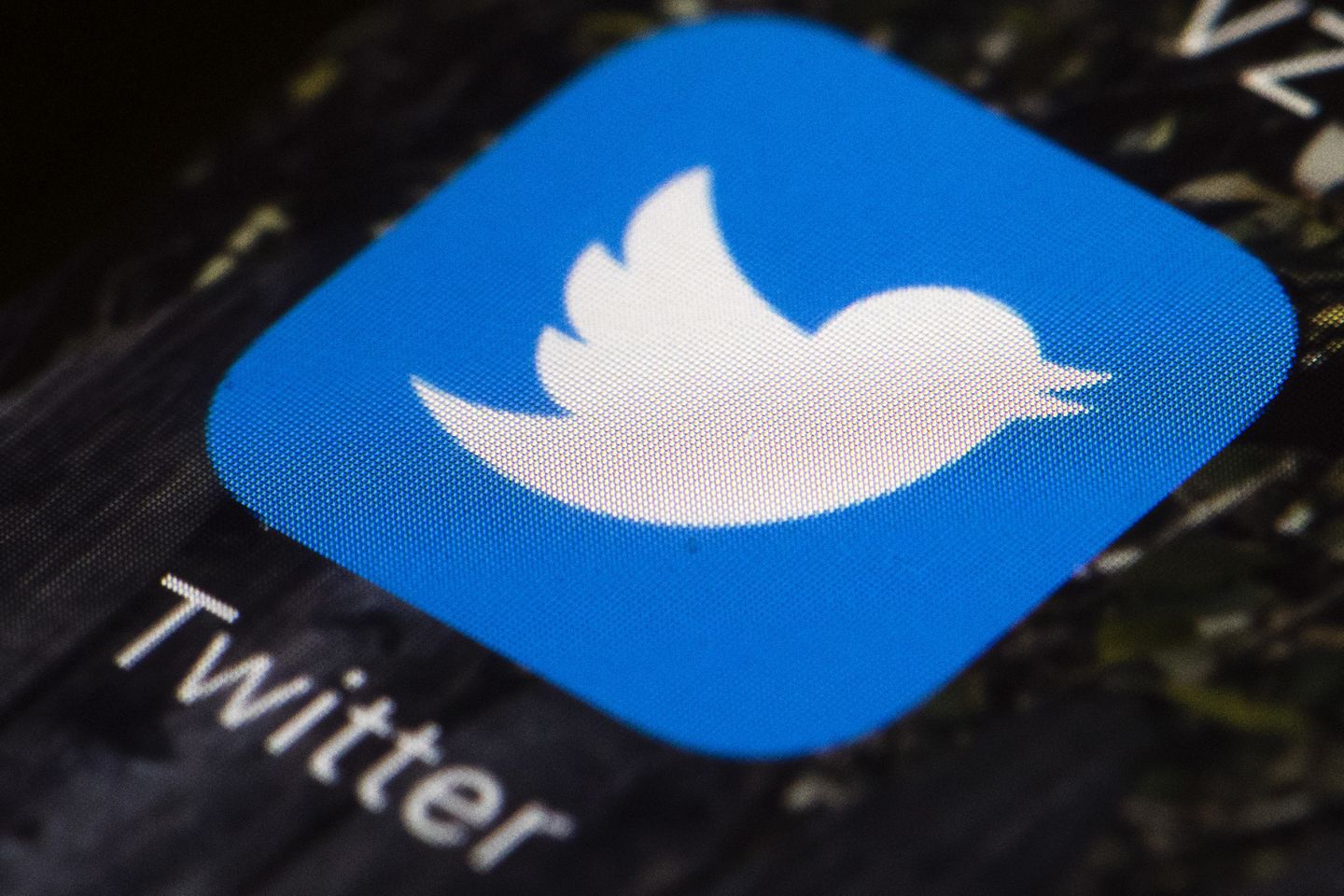 A spokesperson for Twitter confirmed Wednesday the pro-Trump accounts were among over two dozen suspended recently for violating its policies on platform manipulation and spam.

Prior to being pulled from Twitter, some of the accounts had created pro-Trump content that was shared or retweeted tens of thousands of times by other users of the social media service.

Several of the suspended accounts posed as Blacks who claimed to be voting for Mr. Trump, while at least two of them pretended to be White House press secretary Kayleigh McEnany.

The similar pro-Trump accounts were profiled in a report first published by The Washington Post earlier Tuesday that cited a social media researcher who assessed they belonged to a single network. Archived versions available of some of the since-deleted Twitter profiles show that several of the accounts posted or retweeted the same or similar pro-Trump messages earlier this month.

Some of the Twitter accounts claimed to belong to Black veterans and police officers who posted messages in support of Mr. Trump that were then shared on the platform by thousands of other users.

In several instances, images of people unaffiliated with the accounts were repurposed to serve as the profile picture for the supposed Trump supporters.
One of the accounts, @CalebPatriotKing, claimed to belong to Caleb Littleford, a supposed veteran whose profile photo was an image of Terrel Wallace, a hip-hop producer known a “Tall Black Man.”

Another one of the accounts, @CopJrCliff, repurposed as their profile picture an image of a police officer from Portland, Oregon, who told The Post on Tuesday that he does not use social media.

Both of the Twitter accounts gained thousands of followers and generated significant engagement on the social media service prior to ultimately being pulled.

More than 30,000 accounts had shared a message from the @CopJrCliff account that declared “YES IM BLACK AND IM VOTING FOR TRUMP!!!” before it was taken down.

“Our teams are working diligently to investigate this activity and will take action in line with the Twitter Rules if Tweets are found to be in violation,” a Twitter spokesperson told The Washington Times. “Presently, we’ve taken action on some of the Tweets and accounts you referenced for violations of our policies on platform manipulation and spam.”

Mississippi program to use door cameras to fight crime 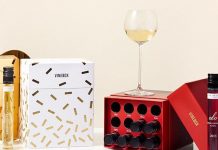 Advent calendars 2020: The best food and drink ones we've seen so far – CNET

Need for speed: testing out 5G after months locked down in Melbourne 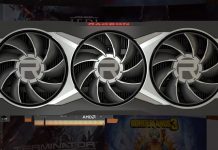 AMD is showing off more of its own Radeon RX 6000 benchmarks, edging out the GeForce competition 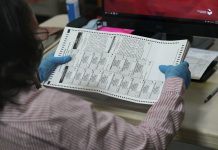 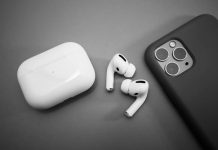 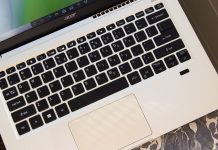 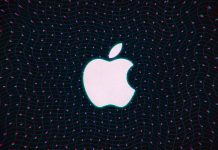 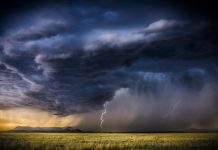 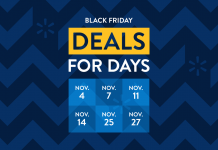 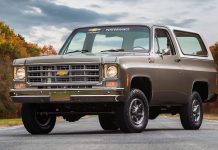 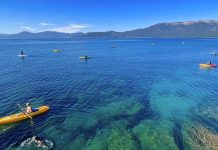