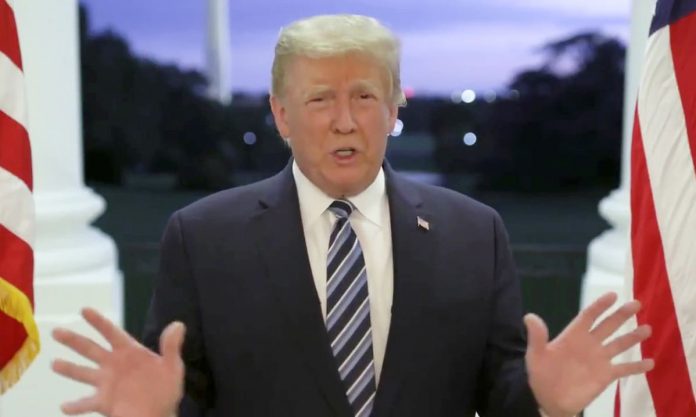 U.S. President Donald Trump speaks at the White House after returning from hospitalization at the Walter Reed Medical Center for coronavirus disease (COVID-19) treatment, in Washington, October 5, 2020, in this still image from video posted on Trump’s Twitter page.

Twitter has appended a warning over a tweet of President Donald Trump’s claiming that the opposition is trying to steal the election.

“We are up BIG, but they are trying to STEAL the Election. We will never let them do it. Votes cannot be cast after the Polls are closed!” the president’s tweet reads.

President Trump also posted a tweet saying “I will be making a statement tonight. A big WIN!” which did not have a warning appended as of press time.

NBC News has not yet projected the presidential election results.

Facebook stopped short of blocking the messages, but added warning labels to both.

For Trump’s post claiming the opposition was trying to steal the election, Facebook added a message saying “Final results may be different from initial vote counts, as ballot counting will continue for days or weeks.”

For the other Trump post claiming a big win, the label said “Votes are being counted. The winner of the 2020 US Presidential Election has not been projected.“

This is in line with what the company pledged to do in September. 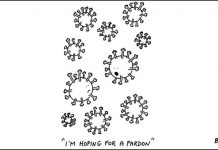 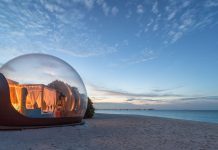 Tree pods and beach bedrooms: Social distancing in the Maldives 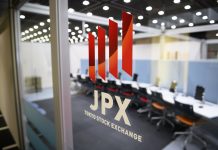 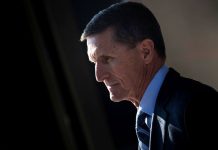 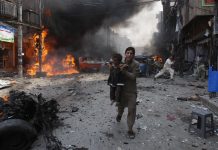 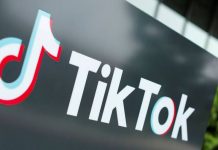 ByteDance gets seven more days to resolve TikTok US ownership 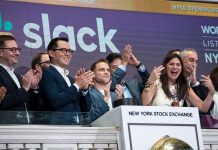 Salesforce is in talks to buy Slack, deal could be announced next week 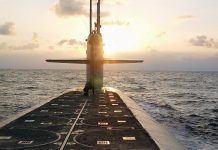 Inside the Ring: Biden, Democrats to scale back nukes