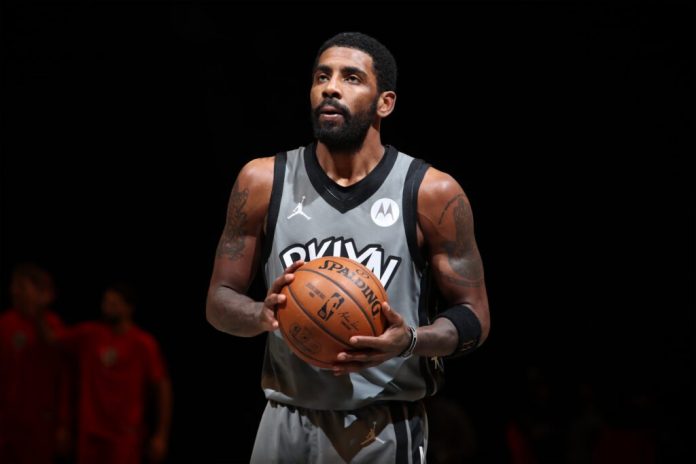 Twenty-eight thoughts for 28 points from Joe Harris on a thrilling night of NBA action on TNT, with the two games between the Nets and 76ers, Nuggets and Mavericks generating intrigue for far different reasons.

1. Steve Nash didn’t know why his best player was going to miss the Nets’ showdown with first place Philadelphia. And then, after it was all over and Brooklyn, missing not only Kyrie Irving but Kevin Durant, too, smashed the 76ers, Nash said he was still unaware of why Irving did not play Thursday.

2. “I can’t really comment because I haven’t spoken to him and it’s personal reasons,” Nash said.

3. Nothing is easy anymore. During their 122-109 loss to Brooklyn, the Sixers learned of a positive COVID test, according to The Athletic’s Shams Charania. The Sixers were going to remain in New York, quarantine, and contact trace overnight. The Nets, who obviously shared the court with the now-in-quarantine… 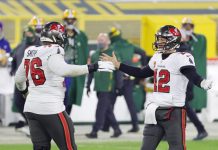 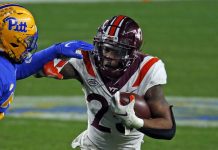 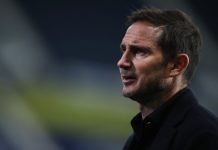 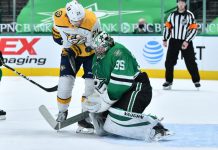 Stars 20/20: Power play stays hot as Dallas moves to 2-0 with win over Predators 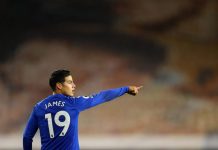 Has your opinion of Ole Gunnar Solskjaer changed? 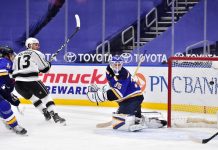 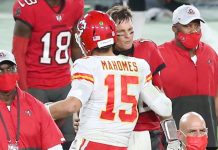 No time to waste: Rangers need to start winning — and frequently