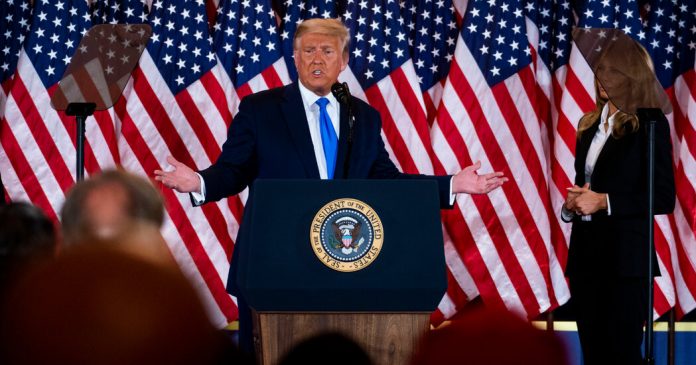 Then President Trump got involved.

In a wee-hours appearance from the East Room of the White House, Mr. Trump claimed without evidence that the election was being taken from him by “a very sad group of people.” His baseless statements — including an unfounded claim that the election was “a major fraud on our nation” — stirred up anchors at major networks, some of which cut away from his remarks before he was finished.

“This is an extremely flammable situation, and the president just threw a match on it,” the anchor Chris Wallace told viewers on Fox News. Referring to Mr. Trump’s false claims that he had “clearly won” Georgia and North Carolina, neither of which have finished counting votes, Mr. Wallace said: “He hasn’t won these states. Nobody is saying he’s won the states. The states haven’t said that he’s won.”

Every major network carried Mr. Trump’s remarks live around 2:30 a.m. Eastern. Most offered a quick fact-check afterward, although NBC and MSNBC did not wait for him to conclude before breaking in. “We’ve got to dip in here because there have been several statements that are just frankly not true,” the NBC anchor Savannah Guthrie told viewers.

Brian Williams, helming MSNBC coverage, said: “We are reluctant to step in, but duty-bound to point out that when he says, ‘We did win this election, we’ve already won,’ that is not based in the facts at all.”

CBS aired Mr. Trump’s appearance with an on-screen graphic declaring: “CBS NEWS IS NOT PROJECTING A WINNER IN THE PRESIDENTIAL RACE.” Afterward, the anchor Norah O’Donnell told viewers that Mr. Trump was “castrating the facts” with his unfounded claims.

Republican pundits on the networks also expressed disapproval about the president’s comments. Rick Santorum, a CNN commentator and former Pennsylvania senator, said, “I was very distressed by what I just heard the president say.” Chris Christie, the former New Jersey governor who worked with Mr. Trump on his debate prep this year, said on ABC: “It’s a bad strategic decision. It’s a bad political decision.”

Blunter reactions came from CNN’s Jake Tapper — who called Mr. Trump’s remarks “undemocratic, and false, and premature” — and the liberal co-hosts on MSNBC. Rachel Maddow, the network’s top-rated star, called it a “‘Hee Haw’ laugh-track move.” Joy Reid compared Mr. Trump to Viktor Orban, the prime minister of Hungary, and Nicolle Wallace said, “We just had someone try to literally hijack and desecrate our democracy from the East Room.” 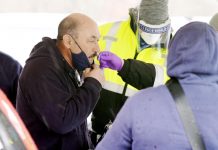 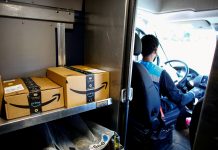 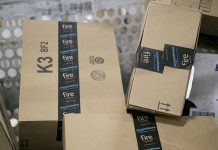 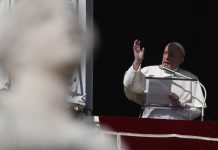 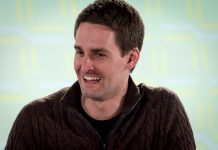 Snap is launching a competitor to TikTok and Instagram Reels 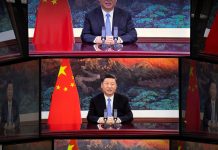 China Says It Remains Open to the World, but Wants to Dictate Terms 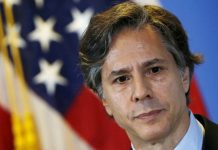 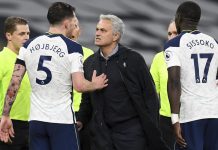 Tottenham loses more than $85M, debt climbs due to pandemic 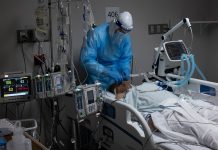