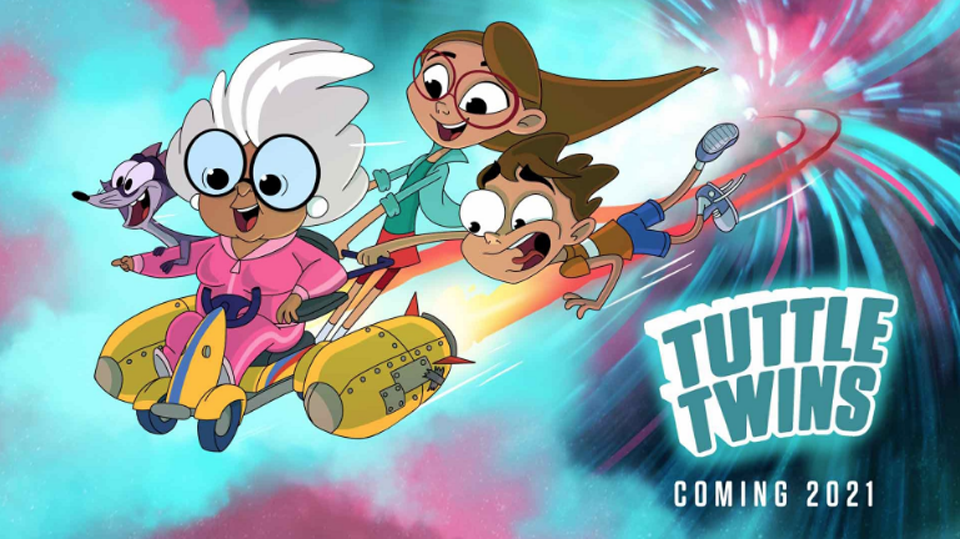 There are few references to religion in “Tuttle Twins,” a new cartoon from the studio that produced the hit Jesus show “The Chosen” about time-traveling siblings who learn free-market principles.

But the first episode of the kids’ show, which debuted Tuesday night, does make mention of God as the “origin of all laws” when 11-year olds Ethan and Emily Tuttle pay a visit to Frédéric Bastiat through their Cuban grandmother’s time-traveling wheelchair.

Daniel Harmon, showrunner for the Angel Studios-distributed animated series, said that’s by design in a show that seeks to reach beyond the White conservative bubble where most Christian children’s programming languishes while big studios cash in on the wider market.

“I’m trying to reach other parents like me who love freedom and want to pass free-market principles down to their kids,” Mr. Harmon told The Washington Times. “These principles aren’t limited to any particular religious group, but we’re not seeing much about the Golden Rule, personal freedom and entrepreneurship in public schools or mainstream entertainment today.”

Mr. Harmon, a Mormon who homeschools all but one of his seven children, said he doesn’t even know the religious affiliation of most of his voice actors and production crew.

“For me, the show is pro-freedom, and that appeals to people regardless of whether they believe that our rights come from God,” Mr. Harmon said.

He said he hopes the 12-episode first season, distributed biweekly on Tuesdays via the studio’s Angel App, will launch “a long game” for the franchise as the only animated show that teaches children about economics.

“Our goal is to reach 100 million kids over the next 10 years and help them fall in love with the characters. We want kids to choose us as an alternative to Netflix, Disney+ and other apps,” Mr. Harmon said.

His brother Jeffrey Harmon, cofounder and chief content officer at Angel Studios, added that the upstart crowdfunding company embraced the project because it filled “a clear hole in the market” for quality animated entertainment to teach free-market values to kids whose families “aren’t being served by woke executives in Hollywood.”

“The show is about preaching values in a positive way rather than attacking other peoples’ ideologies,” he said. “With ‘Tuttle Twins,’ we want to teach our kids and their parents about the economic principles that made this country the most prosperous and peaceful society the world has ever seen.”

Launched a year ago, the “Tuttle Twins” campaign became the world’s largest crowdfunded kids’ media project at that time, raising nearly $3.7 million from more than 8,000 investors.

The show adapts a popular series of 21 “The Tuttle Twins” books that have sold more than 3 million copies. They include 12 titles in the children’s series, three toddler books and six books for teenagers.

Author Connor Boyack, who serves as co-executive producer of the animated series, said sales of his books “exploded during the pandemic,” expanding the franchise into a curriculum, card game and podcast. That set the scene for Angel Studios to step in.

“Our show is an effort to evangelize not a religion, but a set of political and economic values about freedom,” Mr. Boyack said. “As the author, I think those messages are complementary, but I think people of little or no faith will connect.”

The author, who based some of the twins’ personalities on his own two children, expressed satisfaction with the decision of the show’s writers to introduce fantasy elements like time travel and “interdimensional silliness that involves the kids as intergalactic pirates,” a departure from the reality-based books.

Founder and president of the free-market-oriented Libertas Institute in Utah, he said he wrote the first book for kids aged five to 11 in 2014 as a way of teaching personal responsibility to his young children. He recruited Elijah Stanfield, a coworker, as illustrator.

“Basically, I’m a full-time freedom fighter advocating for smaller government, and I wanted to be able to talk to a five-year-old about the principles of free markets and property rights,” Mr. Boyack said. “I don’t know about the religion of people who buy them, but our audience is definitely right-of-center and independent.”

Homeschooling families account for half of his book sales, he said, and public school families for most of the rest.

Pastor Lucas Miles, a faith-based film producer familiar with the books and new show, said the “Tuttle Twins” animation is “really well done” and on a par with what comes out of Disney.

“Animated shows from major studios tend to push rebelliousness, LGBTQ agendas in shows like ‘Blue’s Clues’ and watered-down versions of critical race theory,” Mr. Miles said. “Not only will parents find entertainment in ‘Tuttle Twins,’ but they will be able to rest easy knowing that their kids are learning something of value about life.”

Mr. Miles, pastor of the nondenominational Nfluence Church in South Bend, Indiana, said families in his congregation have already utilized the books.

“I see the resources of ‘The Tuttle Twins’ as helping to bring a stronger foundation to kids at an earlier age in natural law, the free market, and capitalism, and helping to expose the fallacies of socialism that are being rammed down kids’ throats in public education right now,” Mr. Miles said.

He added that those fallacies include the notion that socialism is compatible with Christianity, increasingly popular on the Christian left.

“You hear people say ‘Jesus was a socialist,’ but Jesus taught personal responsibility and stewardship, he taught how to act with generosity in a self-regulated rather than government-mandated way,” Mr. Miles said. “It’s propaganda, not any kind of biblical scholarship.”

Tim Winter, president of the nonpartisan Parents Television and Media Council that advocates for family-friendly media programs, said the show could potentially become a popular counterweight to “a growing amount of animated shows that are marketed to children and include some pretty edgy stuff.”

“So much animated programming leans in only one direction politically and ‘The Tuttle Twins’ offers some balance that’s urgently needed,” Mr. Winter said. “When you have a family-friendly cartoon of high production values that leans a little right of center, it sticks out, because there’s a massive dearth of clean content that reaches this level of quality.”

Co-executive producer Matthew Faraci, who is Jewish, said the new cartoon “pushes back on the prevailing narrative that Hollywood feeds to kids.”

“This show may inspire other creators to do something similar,” Mr. Faraci said. “To push back, you need a thousand ‘Tuttle Twins’ shows, not just one.”

Mr. Harmon, the director, said that although the show takes part of its inspiration from VeggieTales, it will be more grounded in the realities of history.

He notes that the Tuttle twins’ Cuban immigrant grandmother, who left an oppressive communist regime, teaches them lessons from history and personal experience throughout the show.

The kids visit Gandhi in episode two to learn about his tradition of nonviolence, inspired by Jesus, and will visit other diverse people like Harriett Tubman and Rosa Parks in future shows.

“It doesn’t matter what your race is, your religion, it’s all about the principles of freedom and how they apply to economics,” Mr. Harmon said. “We’re going to create some context around the term socialism and show in principle what that translates to in the real world. We want parents and kids to watch the shows together and discuss them.”

Angel Studios is giving the biweekly episodes away for free on its clean-content app, without any ads and based on a pay-it-forward model similar to “The Chosen,” where viewers can offer to pay the company $15 to expand the show’s reach to 10 more people.

PSA: Lancome Is Dropping an ‘Emily in Paris’ Makeup Collection 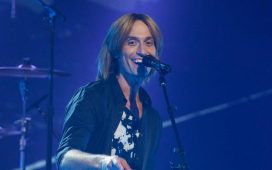 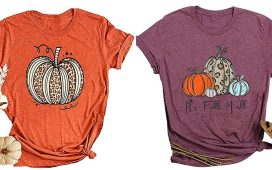 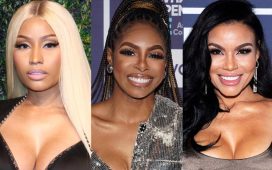 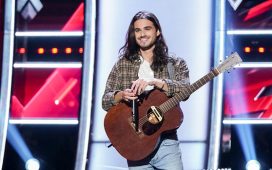 David Vogel: 5 Things To Know About The Dreamy Singer On ‘The Voice’ Season 21 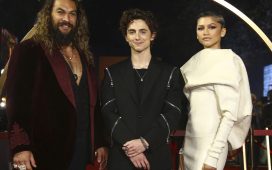 'Dune' to get sequel, with theater-only release set for 2023