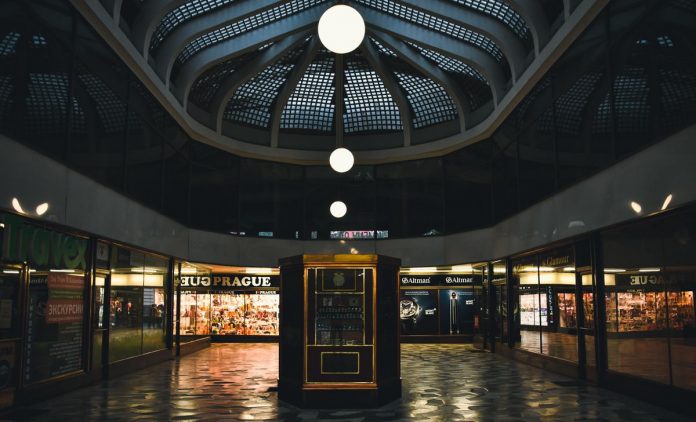 While protests for civil rights and against the Vietnam war filled America’s great cities in the ’60s and 70’s, shopping malls filled the suburbs. The sprawling enclosed shopping complexes were anchored by J.C. Penney, Montgomery Ward, and Sears. Inside most you could find a Sharper image, Radio Shack, Victoria’s Secret, American Eagle, Burlington Coat and Foot Locker.

By 1975, there were 30,000 malls accounting for more than half of the retail dollars spent.

Right after Mall of America opened, Amazon was born and the Internet exploded— it was the beginning of the end of American malls. With the move to online retail and smart supply chain operations across the country, customers are now just a click away from their purchase.

The last two recessions accelerated the decline of traditional retail and shopping malls. The Great Recession began in 2008 with 441 retail bankruptcies. The pandemic of 2020 accelerated online shopping by a couple of years forcing hundred of retailers into bankruptcy and emptying out struggling malls across the country.

These dead malls and strip centers are not only a sign of a declining retail sector, it is a disaster for communities that relied on the property and sales tax to fund basic services.

And there is more to come. Coresight Research estimates 25% of America’s roughly 1,000 malls will close over the next three to five years. Soon most communities will have empty strip centers and a dead mall.

In February it was obvious that the growing inequity, dislocation and retraining needs of the innovation economy meant that nearly every community had unmet public needs. In March when half the working population was plunged into unemployment, it became a full on national disaster. Federal relief helped in April but ran out during the summer. Regions and segments of economy — disproportionately impacting women of color — are likely to remain depressed for another year or two.

Almost every American community would benefit (short and long term) from better access to learning, work, and health opportunities for all. The rampant vacancies in malls and strip centers that could be an affordable opportunity for public-private partnerships to create human services centers.

Solutions require a new shared vision of what’s possible, a bit of catalytic capital, and a dose of creative deal making—civic, commercial, credit, and community leadership (at least two or three of the four).

The key is reversing a vicious cycle and that takes a catalyst-a big impact investment (a grant, guarantee, or reduced return expectation) and a big tenant (or a bundle of viable tenants).

Catalytic capital, according to the MacArthur Foundation, is patient, risk-tolerant, concessionary, and flexible. It’s catalytic in the sense that a deal won’t get done without it.

Given the need for 500 of these catalytic development deals nationally, there is opportunity to build a new kind of tenant solutions firm that builds bundles of national and regional human services including:

Some of these could be government services, some nonprofit organizations, but some will have viable for-profit business models.

Repurposing malls as human development centers extends services to the community, provides some economic benefits to cities, and salvages some return for real property owners.

Located in an abandoned 1.5 million-square-foot Sears office and distribution center in Memphis, Crosstown Concourse is an innovative vertical urban village including theaters, offices, health providers, a YMCA, a college, a high school, restaurants, and 265 apartments.

The development partnership kept community, learning, health, and art at the core and was made possible by 30 forms of public, private and philanthropic funding.

The development of High Tech High began the renovation of the Naval Training Center in San Diego into Liberty Station, now a vibrant shopping and mixed income housing center and the best example of school-centric urban redevelopment in the country.

Amazon is partnering with Simon Property Group to repurpose old malls into fulfillment centers. Some of the malls are being renovated to include housing and new mixed retail.

There are hundreds of schools in converted strip centers. In the 1990, some of the first charter schools including Highland Academy in Alaska and the first Aspire Public School in California were in converted grocery stores. iLEAD Academy is a small project-based high school in a converted strip center an hour north of Louisville. The Kearney School District office and early learning center in Kansas City is also a converted grocery store.

Public private partnerships for converting dead malls into human services centers isn’t a quick fix – these deals take time to develop and finance. But during this historic shift to online shopping, it is a widespread opportunity to turn a big problem into a big asset.

Human services centers could be part of broader efforts to extend a web of support and opportunity in communities likely to be buffeted by economic, climate and health shocks.

Hall hunting: how to find a student flat in a pandemic 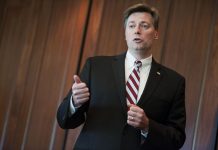 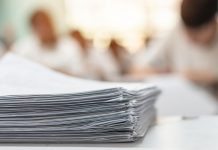 What International Tests Can Tell Us About How To Improve Education 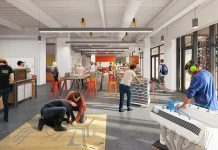 When it comes to politics, teenagers can teach the experts a thing or two | Adrian Chiles 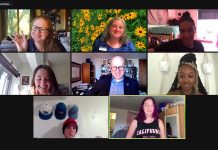 Lessons Learned From A Semester On Campus During The Pandemic 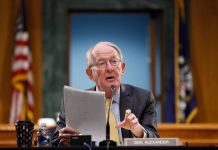 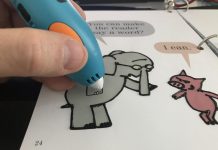 The Best Gifts For 2020, STEM Edition