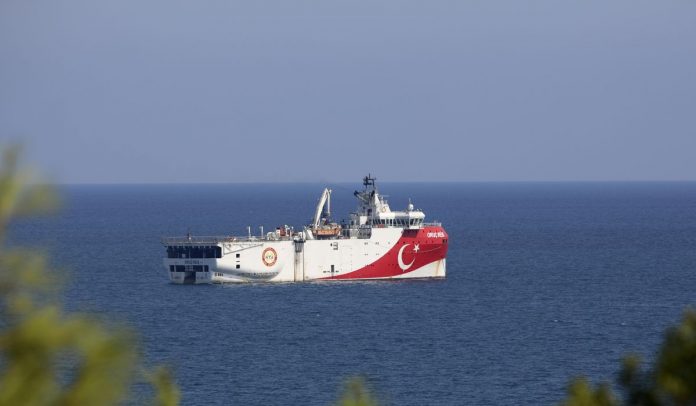 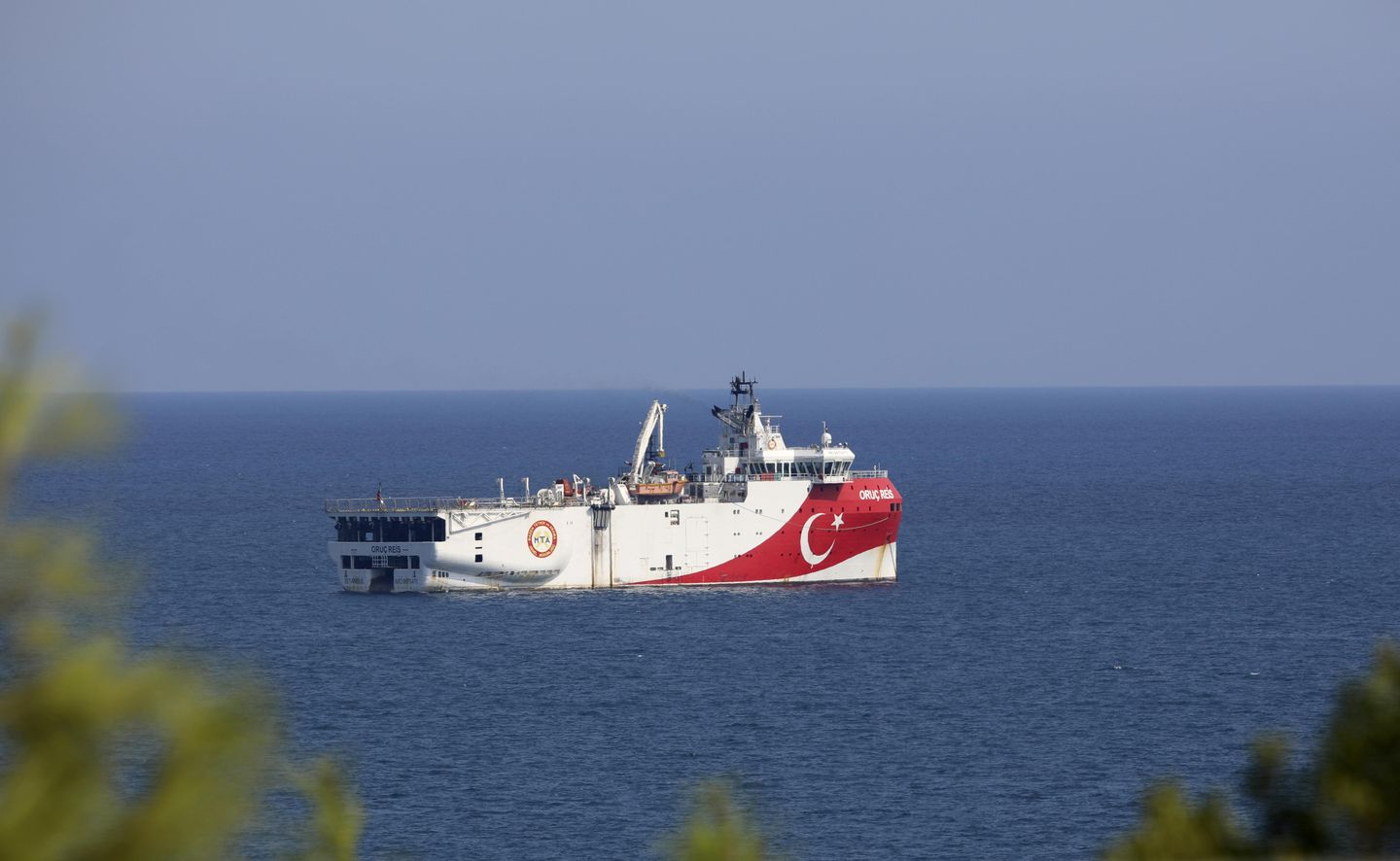 ISTANBUL (AP) – Turkey’s top diplomat says a research ship at the center of a diplomatic row with Greece pulled back to shore to resupply but that its survey of hydrocarbon resources in the eastern Mediterranean will continue.

Speaking Monday, Foreign Minister Mevlut Cavusoglu said the Oruc Reis had docked at the southern port of Antalya for maintenance and resupply after weeks at sea. Cavusoglu told private broadcaster NTV that this was incorrectly interpreted as a “retreat” because a new Navtex, or international maritime safety advisory, was not issued. “There is no point to publish a Navtex when the Oruc Reis is in maintenance,” he said.

Turkey’s energy ministry, in a statement on Twitter, said the ship’s return was “routine” for monthly maintenance and personnel changes. The research vessel has so far gathered 3,525 kilometers of seismic data, according to the ministry.

Turkish survey vessels and drill ships are prospecting for oil and gas in waters where Greece and Cyprus claim exclusive economic rights. Turkey accuses Athens of trying to grab an unfair share of maritime resources and Cyprus of discarding the rights of Turkish Cypriots on the ethnically divided island.

The dispute has triggered a military build-up in the eastern Mediterranean. Nominal NATO allies Turkey and Greece both dispatched warships to the area where the Oruc Reis was engaged in seismic research and conducted military exercises to assert their claims.

Cavusoglu and the energy ministry said research ships Barbaros Hayreddin, currently sailing east of Cyprus, and Yavuz, in waters southwest of Cyprus, are continuing their work. 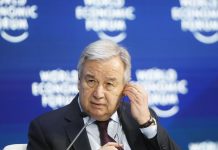 My country may be swept away by the climate crisis if the rest of the world fails to uphold its promises | President David... 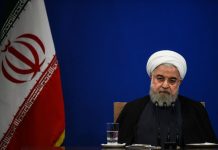 What does the poisoning of Alexei Navalny tell us about Vladimir Putin's Russia? 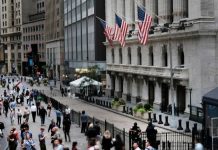 US banks trim expectations in era of low interest rates 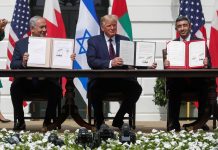 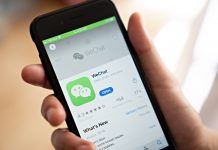