Also in the Senate today, the nomination of Xavier Becerra faces a key vote in the Finance committee. It’s a test, too, for national groups opposed to abortion, trying to deny a president who favors abortion rights his choice to run the Department of Health and Human Services.

Ricardo Alonso-Zaldivar and Thomas Beaumont write for Associated Press that Becerra is paying a price for defending, as California attorney general, some of the nation’s most liberal laws and policies on abortion rights.

During the 2020 election, about 6 in 10 voters said abortion should be legal in most or all cases, according to VoteCast, an in-depth survey of the US electorate conducted by NORC at the University of Chicago for the Associated Press. Roughly the same percentage of Republicans said abortion should usually be legal, the survey showed.

Nevertheless lawmakers in 19 state legislatures have introduced almost 50 bills this year to ban most or all abortions, according to the nonpartisan Guttmacher Institute. In South Carolina, Republican Gov Henry McMaster signed a measure banning most abortions, though it was almost immediately suspended by a federal judge.

Becerra was appointed California attorney general in 2017. He sued the Trump administration over its restrictions on abortion, although his office says that only four of the 124 lawsuits Becerra filed against the previous administration dealt with abortion, birth control or conscience rights — key issues for religious conservatives. Becerra went all the way to the US Supreme Court to defend a California law that required crisis pregnancy centers to provide information about abortion — and lost.

His legal advocacy grated on abortion opponents. “What I just see is his getting involved in way too many abortion cases,” said Kristen Day, executive director of Democrats for Life of America. “He just made it part of his foundation. Yes, the laws were bad in California, but he has an abortion agenda.”

Republican John Thune, echoed those views. “It does seem like as attorney general you spent an inordinate amount of time and effort suing pro-life organizations,” he said, questioning Becerra recently. “If confirmed, how do you assure us?”

Sen Steve Daines, told Becerra that “I’ve got serious concerns with the radical views that you’ve taken in the past on the issue of abortion.” And Sen Ben Sasse accused Becerra of “targeting religious liberty” when he sued the Trump administration over its rules giving employers with religious or moral objections more leeway to opt out of covering birth control. 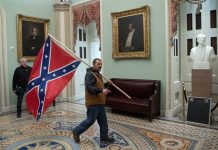 Future Of Mining Project In Question After Greenland's Election 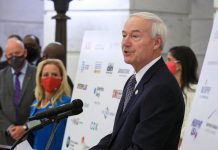 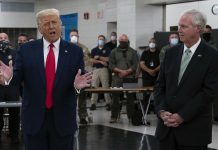 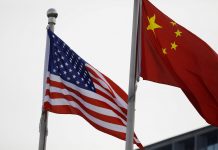 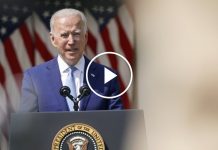