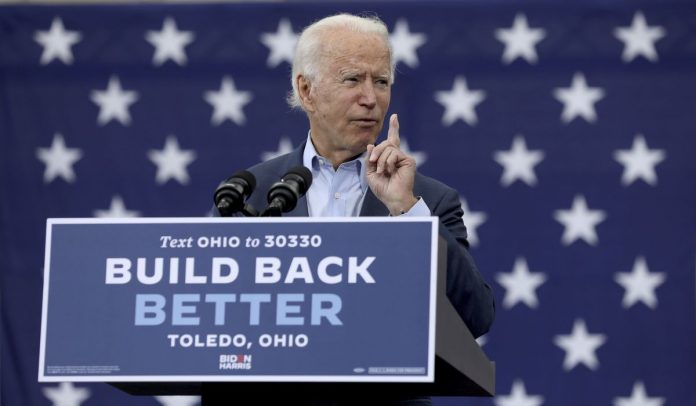 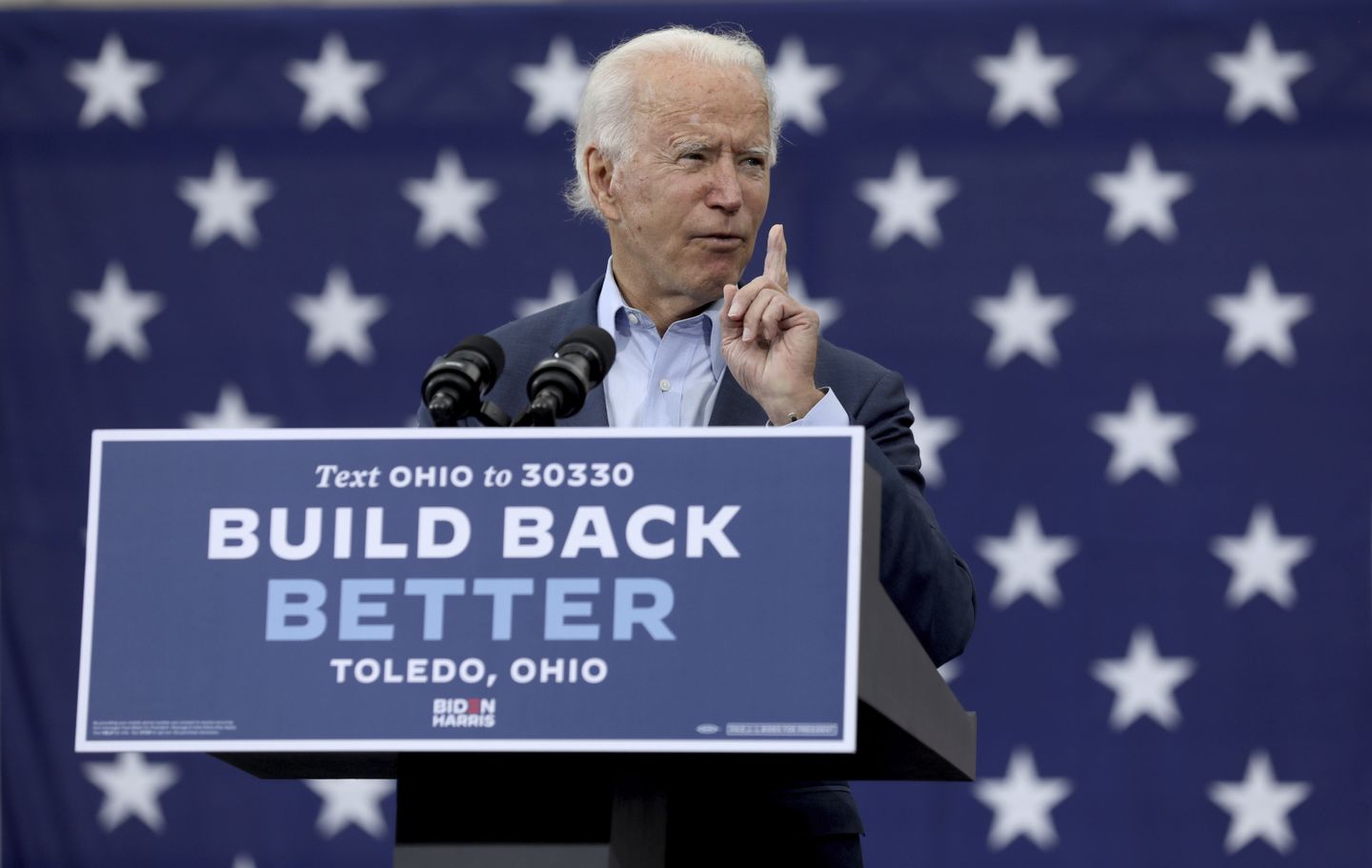 In a tweet shared by Mr. Trump, NBC News’ Marianna Sotomayor reported that dozens of the president’s supporters were loudly chanting a mix of “four more years,” “Trump” and “USA” throughout the event, and that they grew “louder anytime Joe Biden mentioned the president.”

Ms. Sotomayor’s tweet included a video that showed the protesters shouting and waving Trump flags just off to the side of where Mr. Biden was speaking to a drive-in rally of autoworkers in the parking lot of the United Auto Workers Local 14 union hall.

It was Mr. Biden’s first trip during this presidential election to Ohio — a state the president won in 2016.

Mr. Trump retweeted the now-viral video Monday evening, writing, “Joe Biden has let the Unions down — always has, always will!”

Supporters of Mr. Biden also made their enthusiasm known by honking their horns and cheering out of their car windows whenever he mentioned “union power” and “made in America,” WTOL reported.

Joe Biden has let the Unions down — always has, always will! https://t.co/XIEd0dSEvA 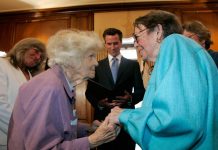 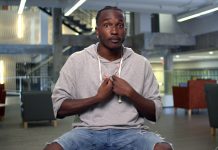 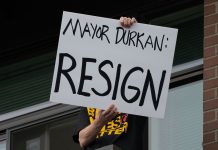 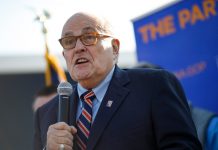 Rudy Giuliani Made a Transphobic Comment When Confronted About Borat Prank 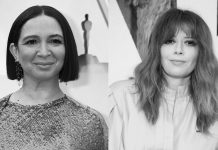 Natasha Lyonne and Maya Rudolph on Comedy and Collaboration 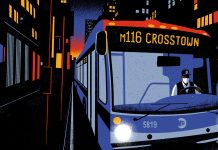 Driving Through the Pandemic, and the Future of Trumpism 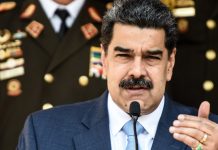 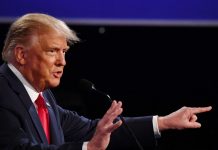 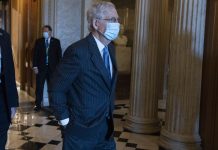 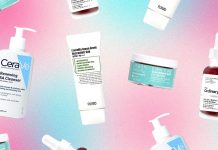 TikTok Convinced Me I Need These 19 Beauty Products