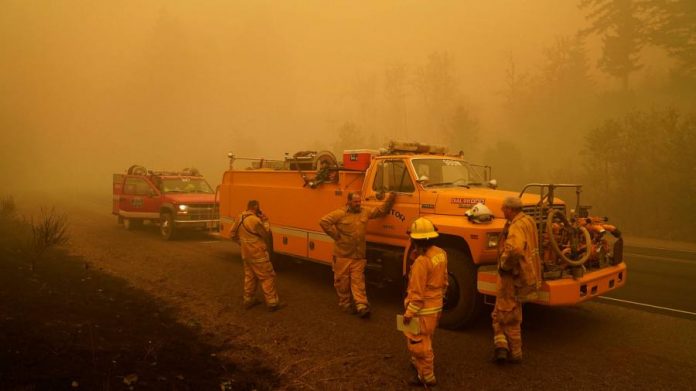 President Donald Trump is set to visit California on Monday as the pace of devastating wildfires spreading through the western US slowed long enough over the weekend for firefighters to regroup.

With gusting winds and surging heat expected to return to pockets of the west, however, fire officials warned that the blazes consuming large parts of California, Oregon and Washington could worsen this week. By Sunday, the fires had caused 20 known fatalities, though officials said the death count was likely to climb given the large number of people unaccounted for.

Mr Trump had been criticised for staying silent as the fires raged. At a campaign rally in Nevada on Saturday night, he only fleetingly spoke about the fires, dismissing them as a problem of “forest management” rather than the consequence of climate change.

Mr Trump also said he had done the “right thing” by pulling America out of the Paris climate accord, which was negotiated by Barack Obama, his predecessor.

“I spoke to the folks in Oregon, Washington. They’re really having — they’ve never had anything like this. But, you know, it is about forest management. Please remember the words, very simple, ‘forest management’,” Mr Trump said.

Democratic politicians — particularly those from states that are heavily affected by the fires — pounced on the remarks.

Kamala Harris, the California senator and Democratic vice-presidential candidate, wrote on Twitter that the wildfires were “fuelled and intensified by the climate crisis” and were among the “most destructive” her state had seen.

“While Trump denies the evidence of this crisis, Joe Biden will get to work taking the drastic action we need on day one to combat it,” she wrote.

The weekend’s respite followed an acceleration in the fires, which have been raging in California for nearly a month and surged through Oregon in recent days, consuming more than 1m acres of the state.

The largest fire, the August complex in northern California that already covers an area bigger than the state of Rhode Island, was only a quarter contained by early Sunday.

The dozens of big wildfires, including two giant fires nearer San Francisco that were ignited by lightning four weeks ago, left most of the west coast under a pall of smoke this weekend.

Portland, Oregon — where outlying suburbs had been threatened — suffered the worst air quality of any big global city over the weekend, according to one measure, with other west coast cities from Seattle to Los Angeles also making the top 10. 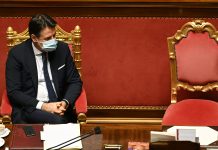 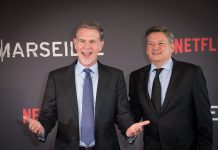 Netflix set to report fourth-quarter earnings after the bell 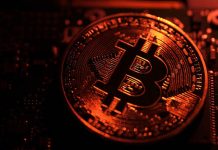 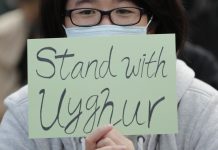 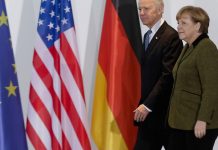