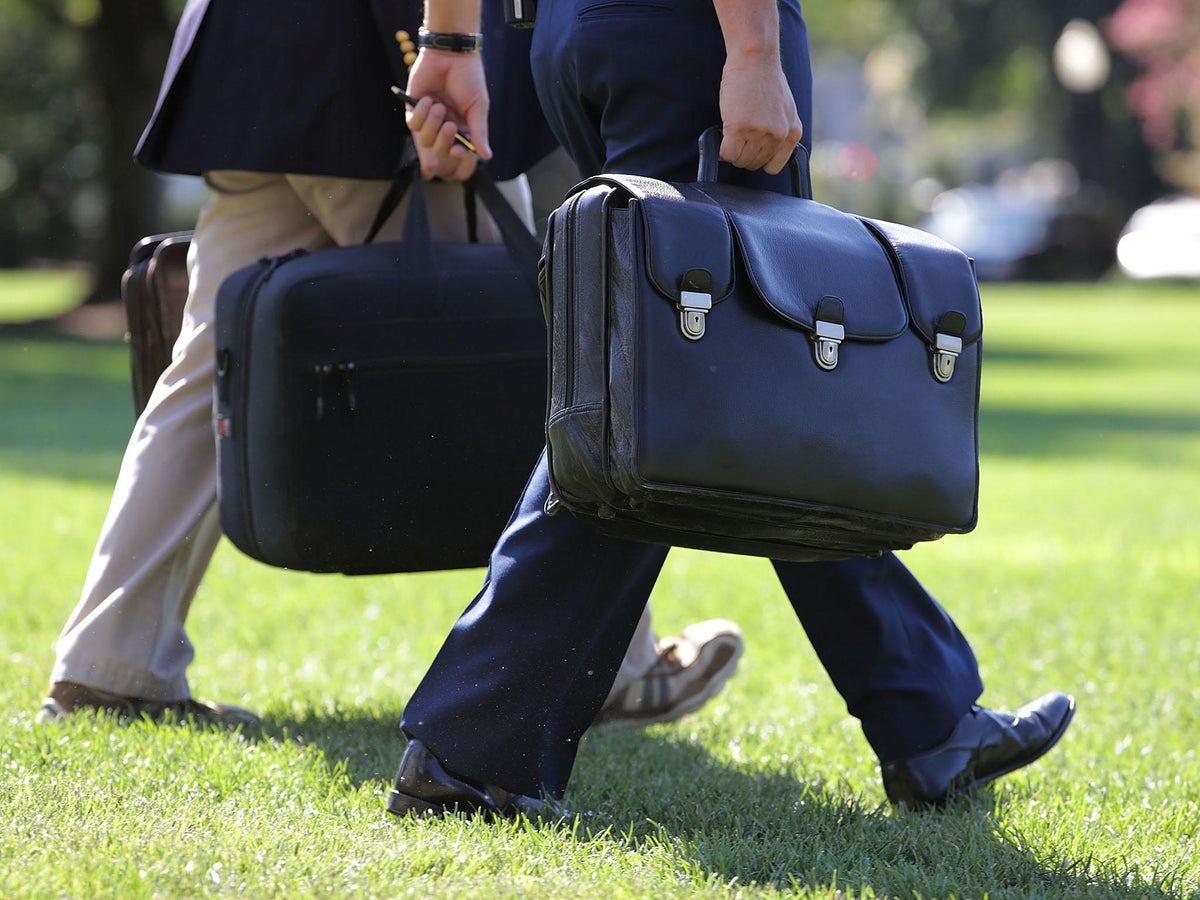 Former President Donald Trump’s political action committee mocked reports that he may have illegally harboured classified documents at his home in an emailed pitch to raise more funds from the ex-president’s supporters.

In a fundraising appeal sent under Mr Trump’s name on Thursday, the ex-president said: “The nuke codes are 15-25-50-80” and asked if he could count on recipients to donate an amount ranging from $15 to $80.

The pitch for money to his Save America PAC came just hours after The Washington Post and New York Times reported that the FBI search of Mar-a-Lago, the Palm Beach, Florida mansion turned private social club where Mr Trump maintains his primary residence, was brought on by his alleged retention of documents pertaining to some of America’s most closely guarded nuclear secrets.

Mr Trump has said he will not oppose a Department of Justice request for the Florida magistrate judge who approved the search of his property to unseal the warrant, which could be made public as soon as 3pm ET on Friday.

If the ex-president is found to have had highly classified material dealing with nuclear weapons or similar capabilities at his home, he could face criminal charges for unauthorised possession of classified information.

Although a sitting president has broad authorisation to view and disseminate classified materials, Mr Trump lost that ability at the moment President Joe Biden was sworn in on 20 January 2021. 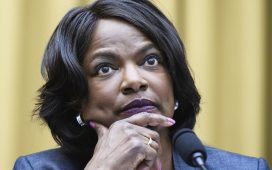