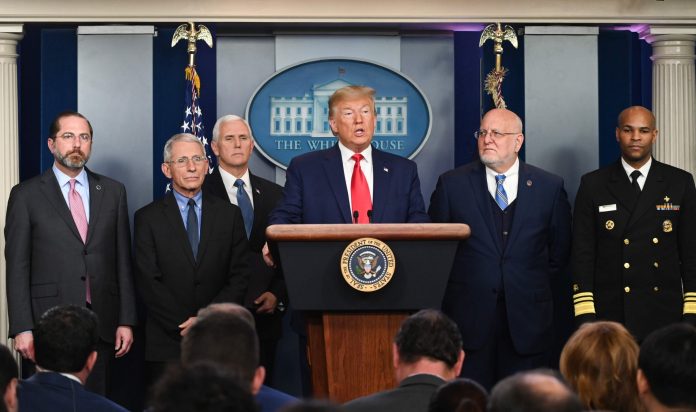 Donald Trump has told Americans  there is “no need to panic” over the coronavirus following the first death from the virus in the United States.

He also defended calling the crisis a “hoax” at a rally hours before a woman in Washington state lost her life from the virus, which has killed more than 2,000 people across the world.

Asked at a news conference on government plans to protect Americans about whether it was a mistake to use such language, Mr Trump said his comment was aimed at the Democrats.

He said: “No no no. ‘Hoax’ referring to the action they take to try and pin this on somebody, because we’ve done such a good job.”

Want to bookmark your favourite articles and stories to read or reference later? Start your Independent Premium subscription today. 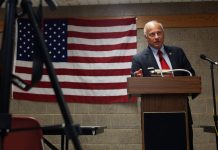 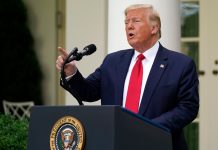 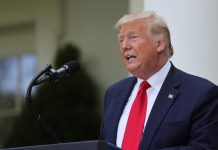 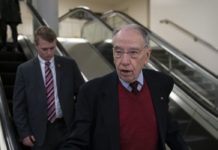 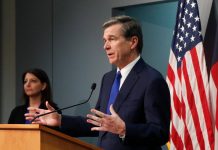 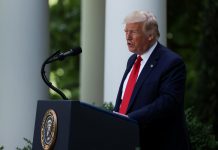