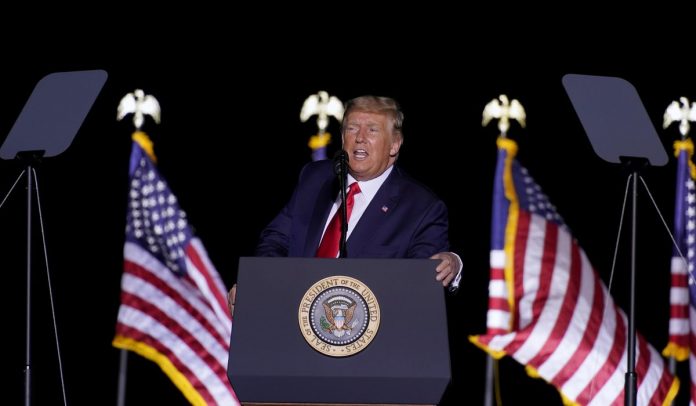 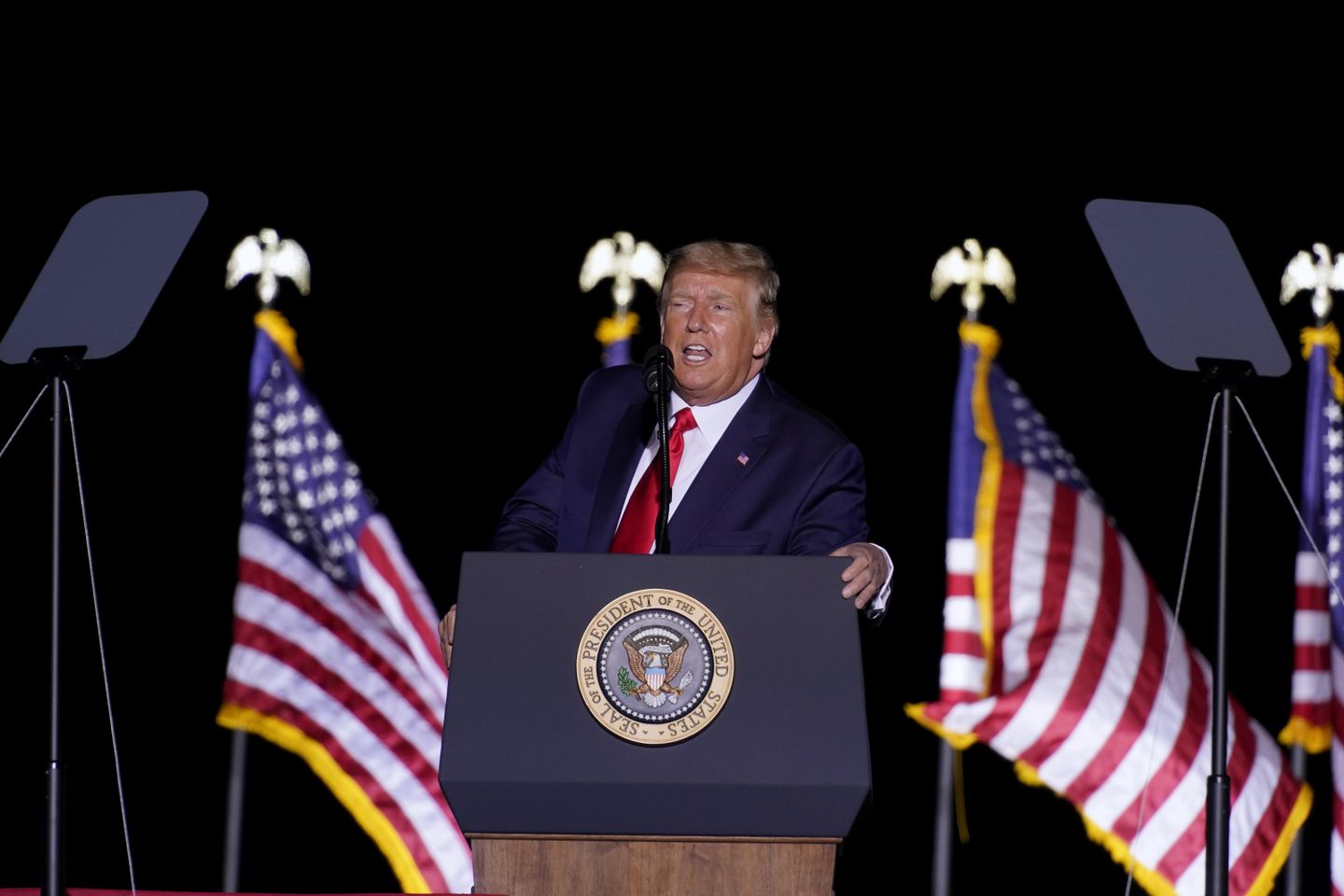 President Trump railed against Nevada’s Gov. Steve Sisolak during his campaign rally Saturday night, saying the Democrat tried to silence him and his supporters, suggesting he can’t be trusted to oversee universal mail-in voting.

“The governor of your state tried very hard to stop us from having this event tonight, They can have riots and they can have all sorts of things — that’s ok,” Mr. Trump said during his Saturday event in Minden, Nevada.

The state’s governor has a coronavirus restriction in place that bans more than 50 people gathering for an event. But the president’s rally took place outside at the Minden-Tahoe airport with thousands of people in attendance. There was little to no social distancing.

The president’s campaign has asked a federal judge to block a law in Nevada, which is set to send out mail-in ballots to all registered voters in the state due to the coronavirus pandemic.

Mr. Trump has repeatedly warned against universal voting, claiming it creates fraud and damages the integrity of the election.

“This is the guy we are trusting with millions of ballots — unsolicited ballots,” the president said. “Are they sending them to Democrat areas?”

Democratic presidential nominee Joe Biden was also a target of the president during the rally, as Mr. Trump repeatedly makes jabs at the former vice president for mostly campaigning from his home in Delaware, calling him “sleepy Joe Biden” and “Hidin’ Biden.”

“He doesn’t know he is alive,” the president said.

Former Democratic presidential nominee Hillary Clinton was also a target of the president during his remarks, who repeated his accusations of her acid-washing her emails, which had been under investigation during the last presidential election after it was discovered Mrs. Clinton used a private email server as secretary of state.

“There has to be a repercussion,” the president said of Mrs. Clinton. “Her lawyer should go to jail with her.”

Republicans on Capitol Hill have called for an investigation into the matter, saying they cannot conduct oversight into the decisions that were made during the special counsel investigation with the phones having been erased, suggesting possible obstruction of justice.

The special counsel investigation looked into the Trump campaign and whether there was a conspiracy with Russia officials in 2016. After the two-year probe, which cost taxpayers about $32 million, Mr. Mueller’s team concluded there was no proof of a conspiracy.

Mr. Trump lost Nevada in 2016 by roughly 2.5%. It’s a state he is hoping to recapture in 2020, capitalizing on the strict COVID-19 restrictions handed down by Mr. Sisolak, as the president has called for reopening the country. 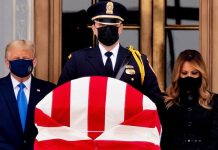 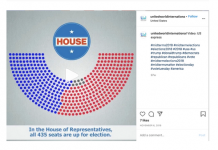 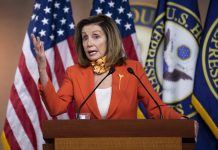 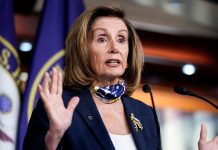 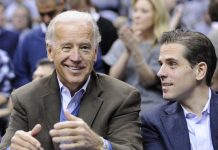 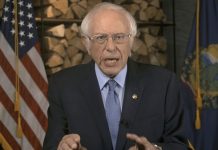 Bernie Sanders Says Americans Must Prepare To Stand Up For Democracy

Mnuchin and Powell back jobless aid and small business loans 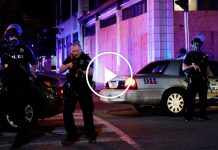 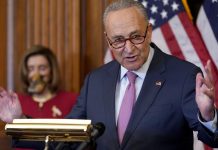 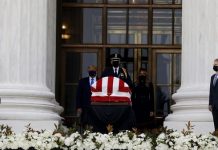