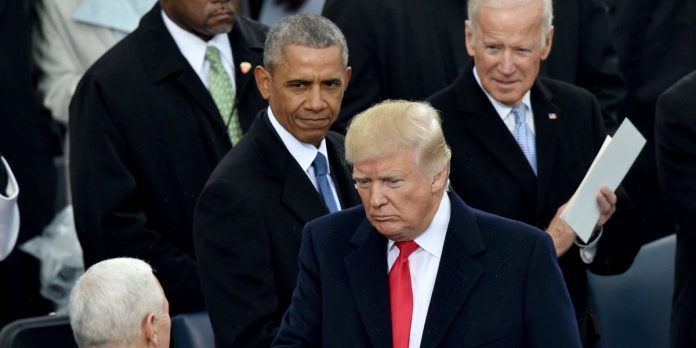 President Donald Trump will not be attending President-elect Joe Biden’s inauguration on January 20, he announced in a tweet on Friday morning.

“To all of those who have asked, I will not be going to the Inauguration on January 20th,” Trump said.

The president’s announcement on Friday came a day after he said there would be an “orderly transition on January 20th,” and just two days after he provoked an attempted coup at the US Capitol.

“Even though I totally disagree with the outcome of the election, and the facts bear me out, nevertheless there will be an orderly transition on January 20th,” Trump said in a statement on Thursday.

Trump has repeatedly and baselessly claimed he lost the 2020 election to Biden due to mass voter fraud. In a video posted to Twitter on Thursday, Trump for the first time acknowledged that a new administration would take over.

“A new administration will be inaugurated on January 20th,” Trump said. “My focus now turns to ensuring a smooth, orderly and seamless transition of power. This moment calls for healing and reconciliation.”

Trump in the video condemned the violence that he incited, decrying the “heinous attack” on the Capitol by his supporters.

In an incendiary speech filled with lies hours before the deadly riot, Trump falsely told his supporters that Biden would be an “illegitimate” president and urged them to march on the Capitol as lawmakers met to certify the Electoral College vote.

“We’re going to walk down to the Capitol. And we’re going to cheer on our brave senators and congressmen and women, and we’re probably not going to be cheering so much for some of them,” Trump said.

“Because you’ll never take back our country with weakness,” he added. “You have to show strength, and you have to be strong.”

Subsequently, a pro-Trump mob stormed the Capitol, destroying property and assaulting police officers in the process. Five people died as a result of the violent insurrection, including a police officer.

Congressional lawmakers from both parties have pushed for Trump to be removed from office via the 25th Amendment since the riot, and there are also growing calls for his impeachment.

The Capitol siege has sparked concerns among congressional lawmakers and others that there will be further unrest in Washington, DC, on the day of Biden’s inauguration.

“We do have an inauguration that is coming up, and I have concerns about the safety of the participants in the inauguration,” Democratic Sen. Mazie Hirono of Hawaii told NPR WAMU’s “1A” on Thursday.

The Secret Service and other federal agencies are coordinating security for inauguration, and 6,200 National Guard troops will deploy to DC this weekend. The troops will remain in the nation’s capital for a minimum of 30 days, which ensures they’ll be present to provide support to law enforcement on the day of Biden’s inauguration.

“The safety and security of all those participating in the 59th Presidential Inauguration is of the utmost importance,” the Secret Service said in a statement Thursday. “For well over a year, the U.S. Secret Service, along with our [National Special Security Event] partners, has been working tirelessly to anticipate and prepare for all possible contingencies at every level to ensure a safe and secure Inauguration Day.”

Missing Link in a 'Zero Trust' Security Model—The Device You're Connecting With! 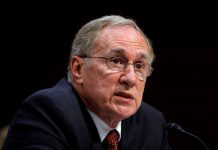 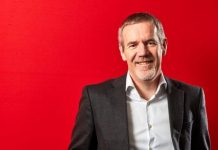 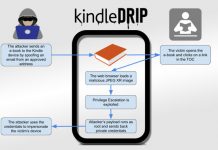 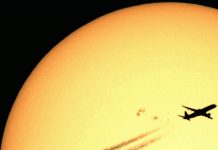 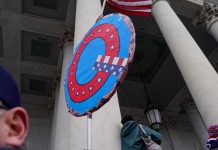 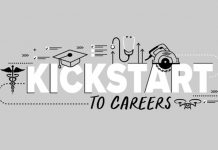 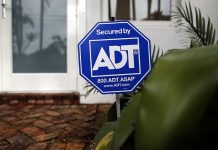 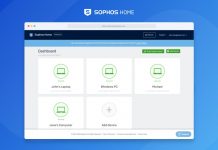