Donald Trump repeats claims he earlier made online, boasting of winning the ‘Bay of Pigs Award’ – an honour that doesn’t exist. Trump twice visited a Bay of Pigs museum in Miami in 2016, where he received ‘a hand-painted Brigade 2506 shield’, which his campaign insisted was the award in question. Trump made the claims while courting Latino voters in Nevada, a state where he trails rival Joe Biden in polls, and one where the  president failed to overcome Hillary Clinton  during the 2016 campaign 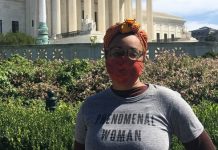 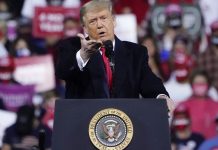 Trump on Supreme Court pick: It will be a woman 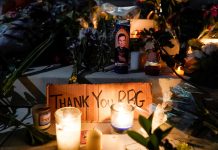 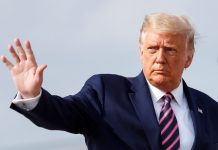 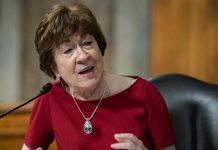 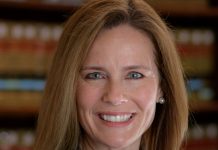 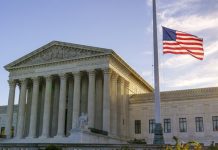 The Latest Positions of Key Senators on Ginsburg’s Replacement 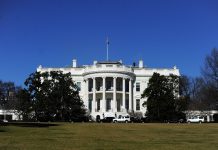