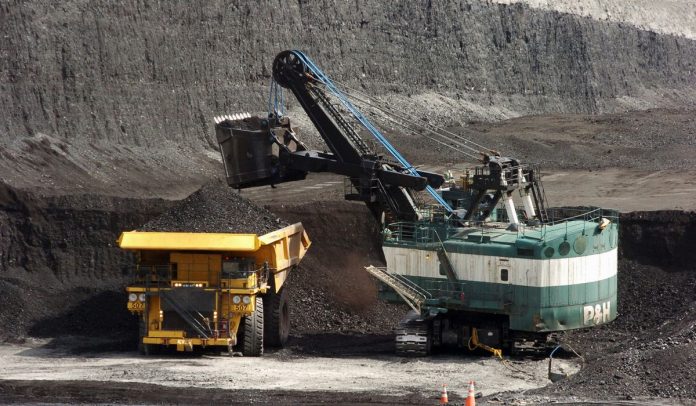 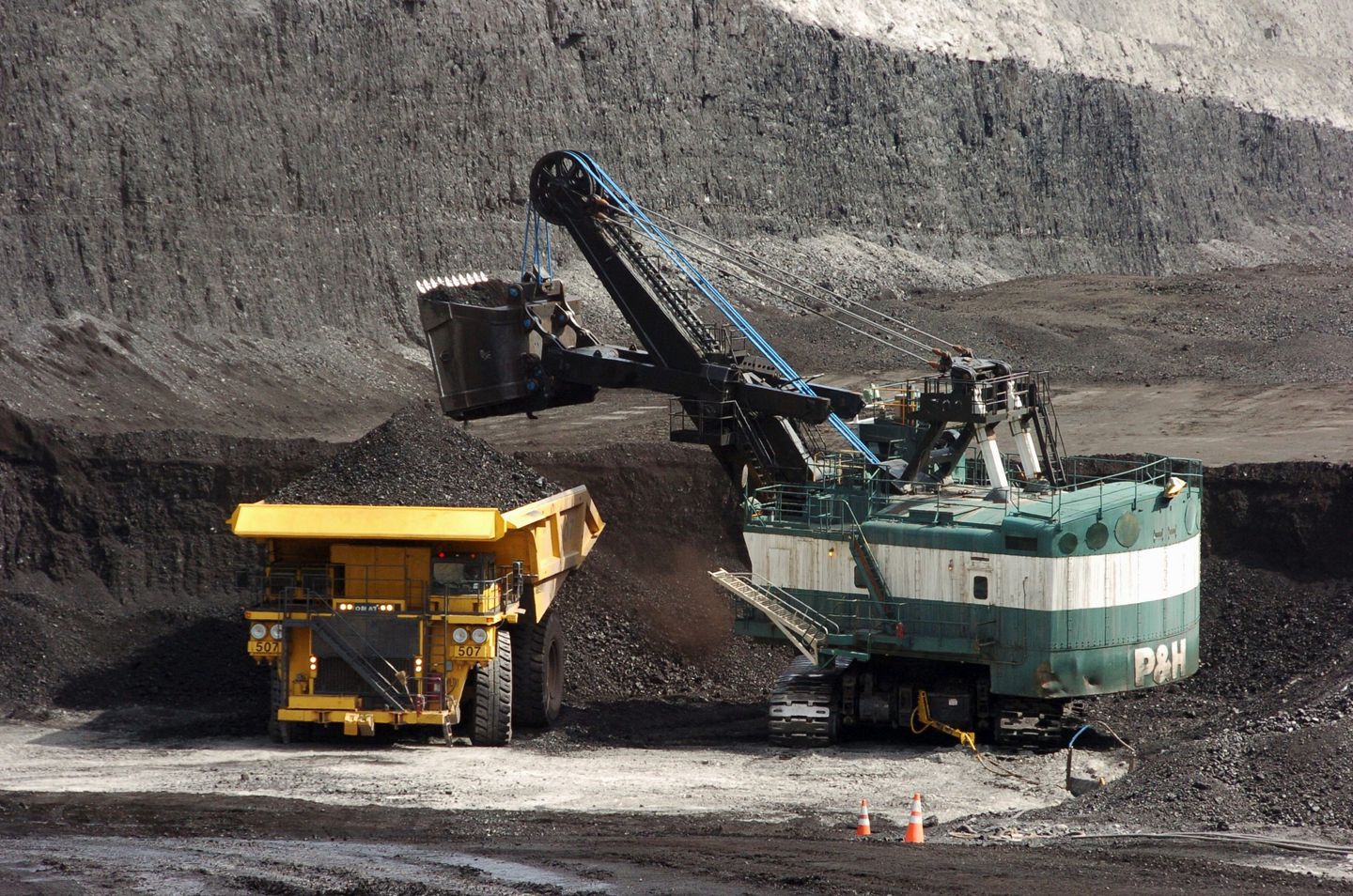 Even as he was fighting for a second term, President Trump on Wednesday fulfilled a first-term promise as the U.S. formally withdrew from the Paris climate agreement that Mr. Trump has long derided as a job-killing agreement unfair to American companies and energy producers.

The move, a legal disentangling that took three years to complete, makes the U.S. the only country of nearly 200 signatories to exit the agreement designed to limit greenhouse gases. The 2015 pact pledges to maintain global temperature increases “well below” 3.6 degrees Fahrenheit worldwide.

A White House tweeted late Tuesday that the Obama administration’s decision to sign the pact had endangered “countless” U.S. jobs and that Mr. Trump had instead boosted domestic energy production while cutting carbon emissions.

But the triumph may be short-lived: Former Vice President Joseph R. Biden has promised to rejoin the accord on his first day in office next January if the Democrat prevails in the still-undecided presidential election.

A number of signatories, including Chile, France, Italy, the United Kingdom and the United Nations Climate Change branch, expressed “regret” at the American withdrawal.

“There is no greater responsibility than protecting our planet and people from the threat of climate change,” the group said in a joint statement Wednesday. “… We remain committed to working with all U.S. stakeholders and partners around the world to accelerate climate action, and with all signatories to ensure the full implementation of the Paris Agreement.”

Mr. Trump announced his intention in 2017 to pull out of the climate agreement, and one year ago began the formal notification process for exiting.

Critics of the global climate agreement say it would harm the U.S. economy while failing to hold rising developing countries to comparable standards. Supporters say the participation of countries like the U.S. is critical to keep the pressure on major polluters such as China and India to clean up their act.

Despite the U.S. absence, several states have continued to push for American participation in the causes of climate change.

“We are the only nation in the world on the sidelines,” Washington state Gov. Jay Inslee tweeted Wednesday. The Democrat said his state is “still in this fight, as are hundreds of other cities and states. Know this: Bold climate action is coming to America, one way or another.”

Climate experts say the withdrawal marks a particularly significant hit to global efforts to reduce the impacts of climate change.

“The move marks a blow to international efforts to halt global warming,” Quirin Schiermeier, an author for the science journal Nature, wrote Wednesday.

He highlighted China’s participation in the agreement, despite its status as the world’s largest emitter of greenhouse gasses. Beijing has pledged to make its economy carbon neutral by 2060, and other countries, including Japan and South Korea, has also outlined stepped-up climate action plans in recent days.

The European Union announced its Green Deal in December 2019, pledging to make the bloc carbon neutral by 2050. Since the announcement, EU countries have reportedly reduced their greenhouse gas emissions by 24%.

“The U.S. withdrawal, if it is sustained by the next administration, will inevitably cause some countries to reduce their level of effort on implementing existing commitments,” Michael Oppenheimer, a climate policy expert at Princeton University, told Nature.

He said that even if the U.S. seeks to rejoin the pact in the future, it won’t be so simple.

“The United States can’t simply jump back in and pretend it’s all back to 2015,” he said. “It will need to work to regain trust.” 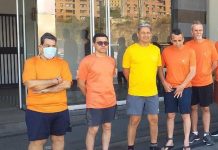 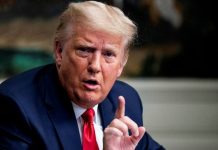 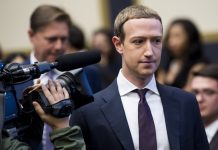 Google and Facebook to be scrutinized by new U.K. antitrust unit from next year 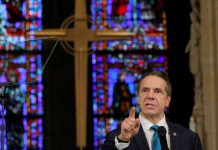 ‘Economic emergency’ adds pressure for a rethink on fiscal rules 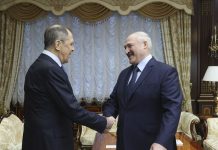 Russia accuses the U.S. and EU of interfering in Belarus' domestic affairs