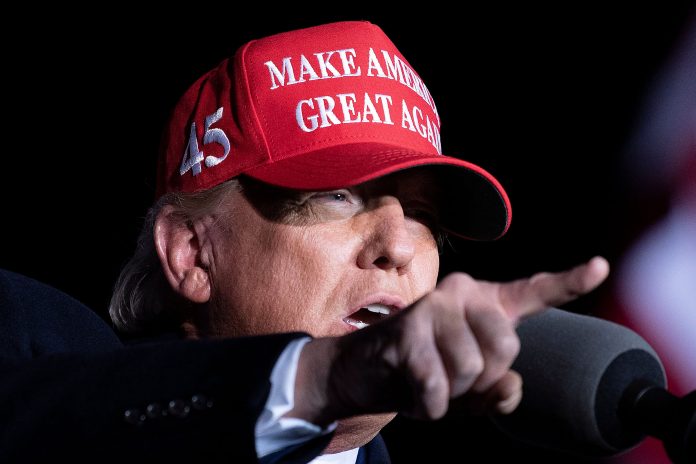 US President Donald Trump speaks during a Make America Great Again rally at Richard B. Russell Airport in Rome, Georgia on November 1, 2020.

President Donald Trump tried to pressure Georgia’s top elections investigator to “find the fraud” during a December phone call that could amount to obstruction of justice, The Washington Post reported Saturday.

The Post did not identify the investigator due to threats and harassment against election officials.

NBC News has confirmed The Post’s characterization of the Dec. 23 call through a source familiar with the conversation.

Georgia’s Deputy Secretary of State Jordan Fuchs told NBC News: “We can confirm the events in the Washington Post story.”

The call could amount to obstruction of justice since Trump was trying to intervene in an ongoing investigation of alleged ballot fraud in Cobb County, experts told The Post. Georgia state officials concluded that the allegations of fraud in Cobb had no merit.

The call occurred more than a week before Trump urged Secretary of State Brad Raffensperger in a separate call to “find” votes to shift the count in his favor and made vague threats of criminal prosecution if refused, audio of which was published by The Post.

It’s possible that the president’s conduct on the call with Raffensperger violated federal election rights law. The president in recent weeks has told aides that he is considering issuing himself a presidential pardon, The New York Times has reported.

Trump has continued to make baseless claims of widespread voter fraud long after President-elect Joe Biden was declared the winner of the 2020 presidential election.

Congress confirmed Biden’s election as president early Thursday morning, hours after a mob of Trump supporters stormed the U.S. Capitol, leaving at least 5 people dead including a police officer. Trump, speaking to his supporters at a rally, had encouraged them to protest the Electoral College count at the U.S. Capitol. 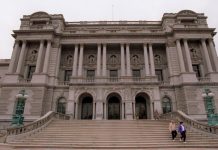 Mellon Foundation to Fund Diversity Programs at Library of Congress 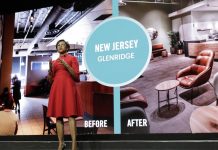 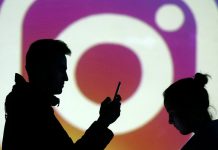 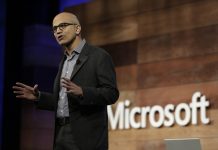 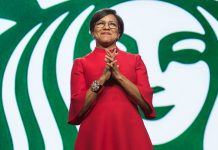 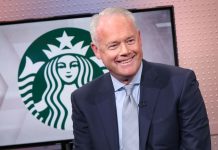 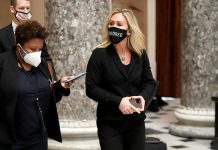 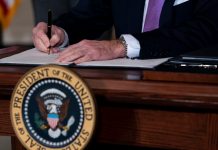 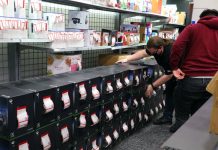 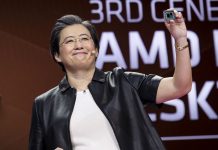