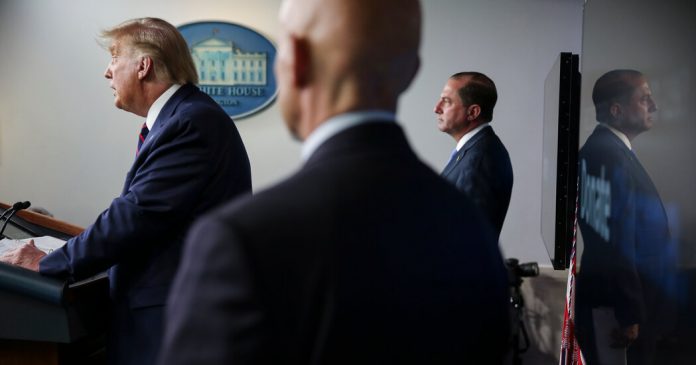 The administration has come under withering criticism for not acting aggressively enough to confront the virus and failing, for example, to push through bureaucratic red tape in the pandemic’s early stages to develop diagnostic tests that would work. White House officials say the president is now doing exactly what his opponents have assailed him for not doing: exerting pressure to develop safe and effective drugs and vaccines as quickly as possible because people are sick and dying, not because of the timing of the election.

The rushed plasma approval rollout is far from the only aspect of the government response to the virus that was shaped by pressure from the White House. The Centers for Disease Control and Prevention has repeatedly waffled on how much testing is recommended and for whom, and political appointees at the Department of Health and Human Services have repeatedly asked the agency to revise, delay and even scuttle reports on the coronavirus they believed were unflattering to the president. The Food and Drug Administration first gave emergency authorization for use of hydroxychloroquine to treat Covid-19 after Mr. Trump promoted it, only to be forced to reverse itself.

But the battle over approval of convalescent plasma is particularly telling because it involves many of the players who would figure in a far more momentous decision over whether to authorize an emergency approval for a vaccine.

Over the summer, the debate over plasma evolved from a purely scientific discussion about its merits to a kind of political loyalty test, laid bare in presidential remarks in the days before the announcement.

In a news briefing on Aug. 19, Mr. Trump complained that “people over there” — an apparent reference to the Food and Drug Administration — wanted to limit plasma treatment until after the election. In a Twitter post three days later, he accused “deep state” officials at the agency of slow-walking approvals of Covid-19 vaccines and treatments to harm him politically.

Like other approaches to dealing with the virus, convalescent plasma was a subject of scientific debate and disagreement. The pale yellow liquid that remains after blood is stripped of its red and white cells, it has been used since the 1890s to treat infectious diseases, including the flu, SARS and Ebola.

Regulators at the Food and Drug Administration, which approves new treatments, were willing to evaluate convalescent plasma for emergency approval on the basis of tens of thousands of case studies from a federally supported Mayo Clinic program. Dr. Collins and other officials at the N.I.H. wanted its benefits tested with randomized trials, for which scientists across the country had struggled to recruit patients. Although N.I.H. did not have regulatory authority, the administration wanted agreement among all the health agencies on moving ahead with expanded use of plasma. 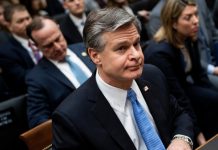 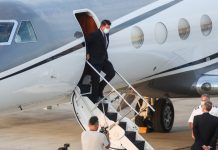 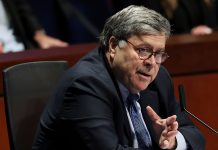 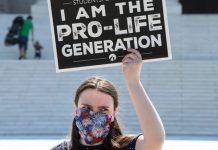 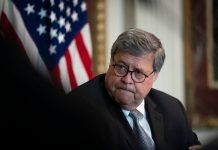 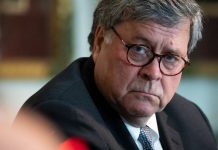 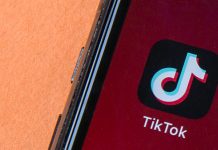 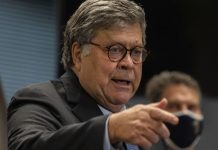